Mixed results for teams of 8 and 12 year olds 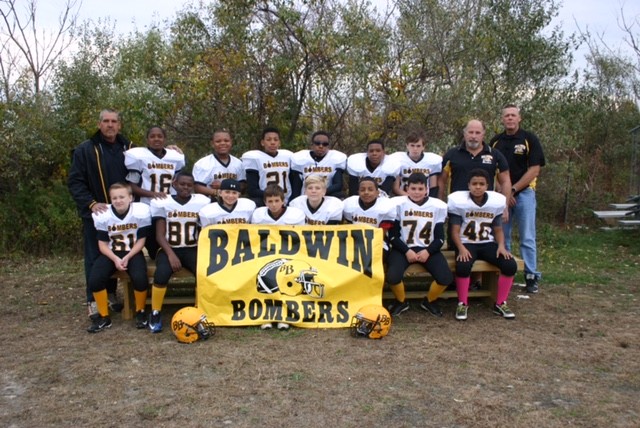 The Baldwin Bombers 12 year olds ended their season with a loss to Farmingdale. 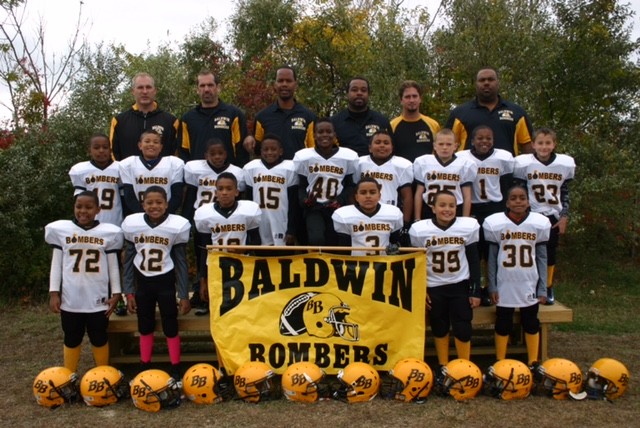 The Baldwin Bombers finished their 49th season earlier this month with mixed results.

Next season, they will be set for a playoff run, said coach Thomas Reilly.

The team of 12-year-olds finished with a tough loss to Farmingdale. The season prepared the boys for their next season at the 13-year-old level.