Baldwin troop goes all out for Halloween 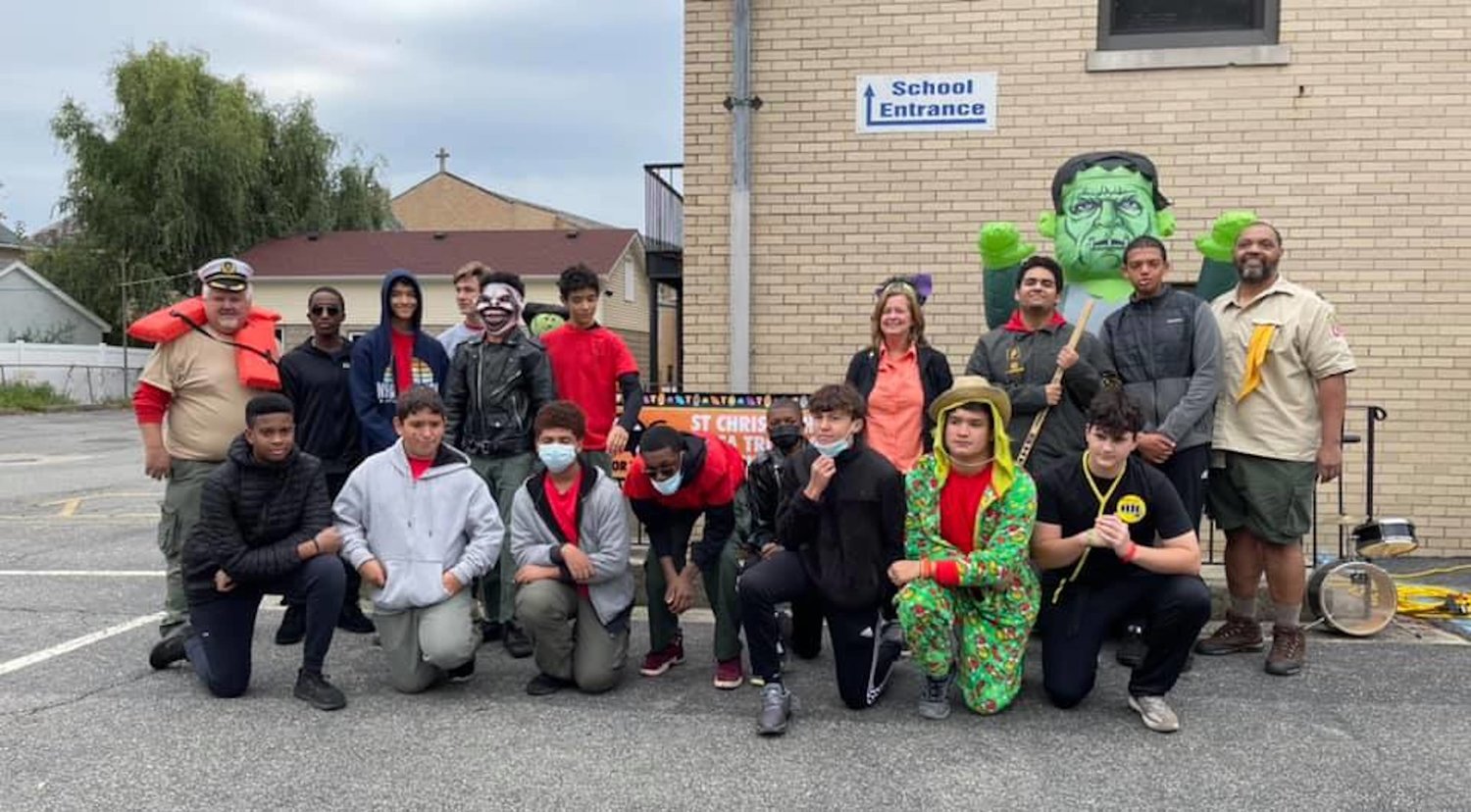 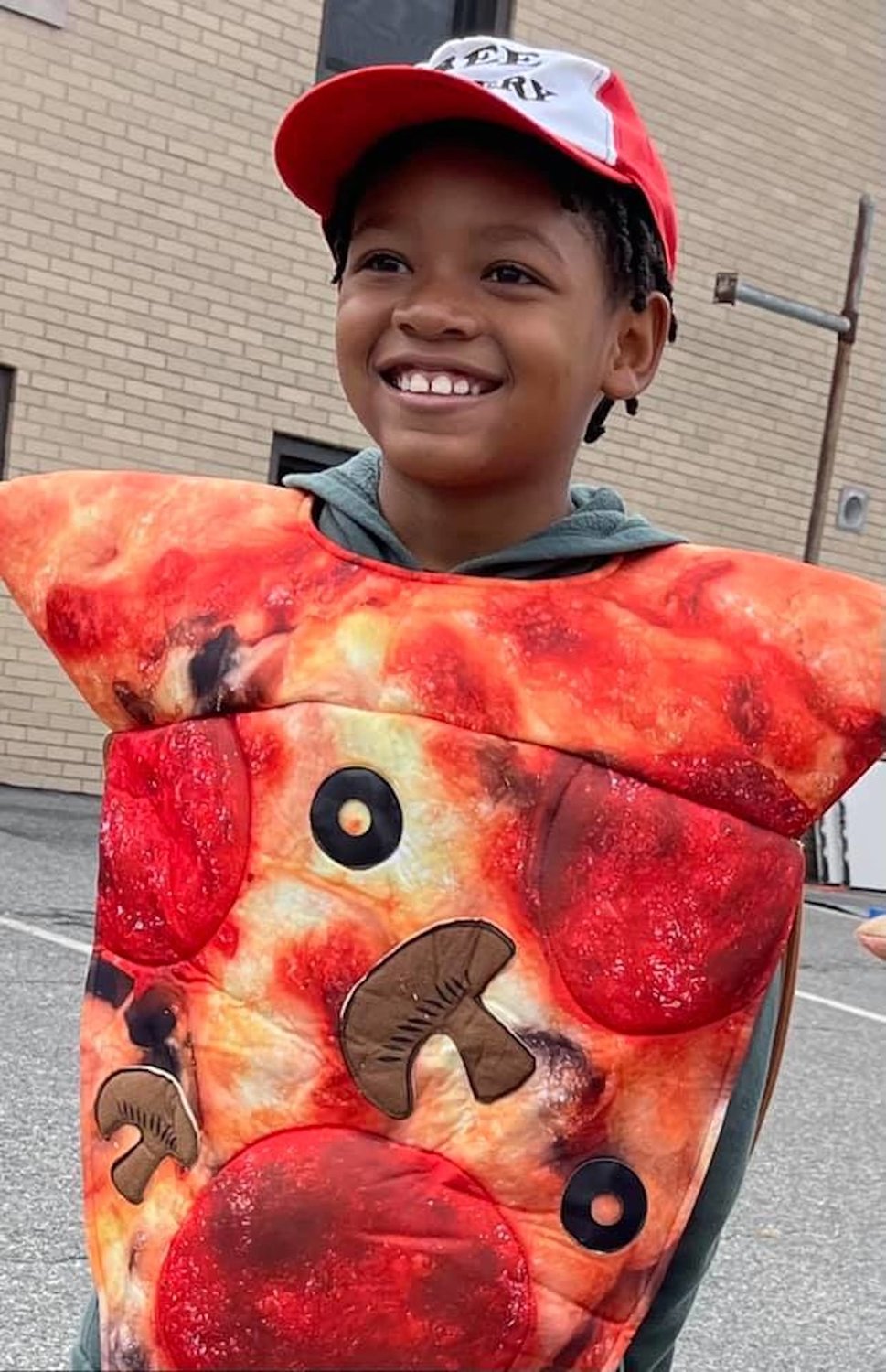 Dozens of costumed children and adults attended the afternoon event at the church, dressed in a variety of costumes.
Courtesy Kimberly Leibrock Cascio 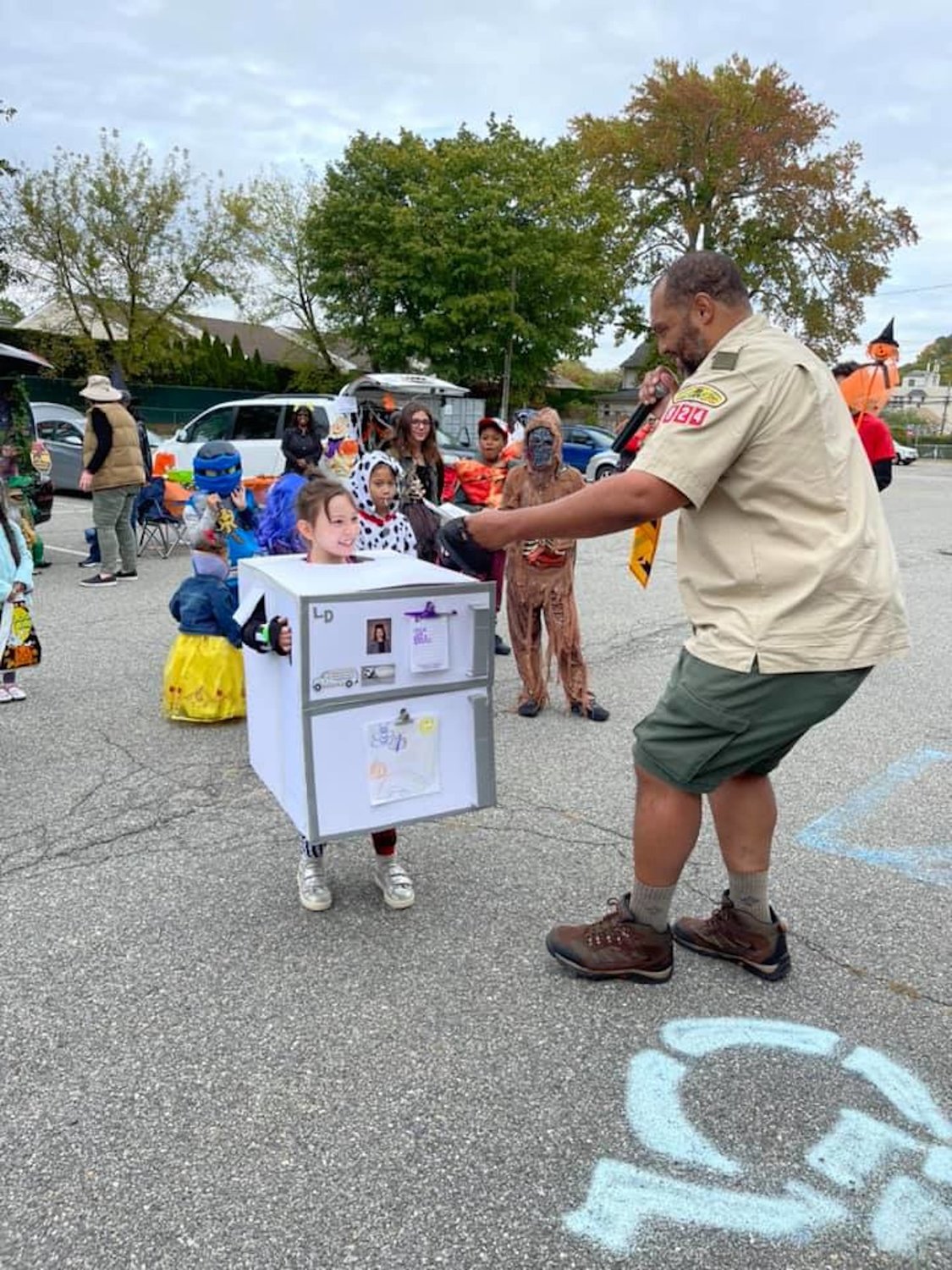 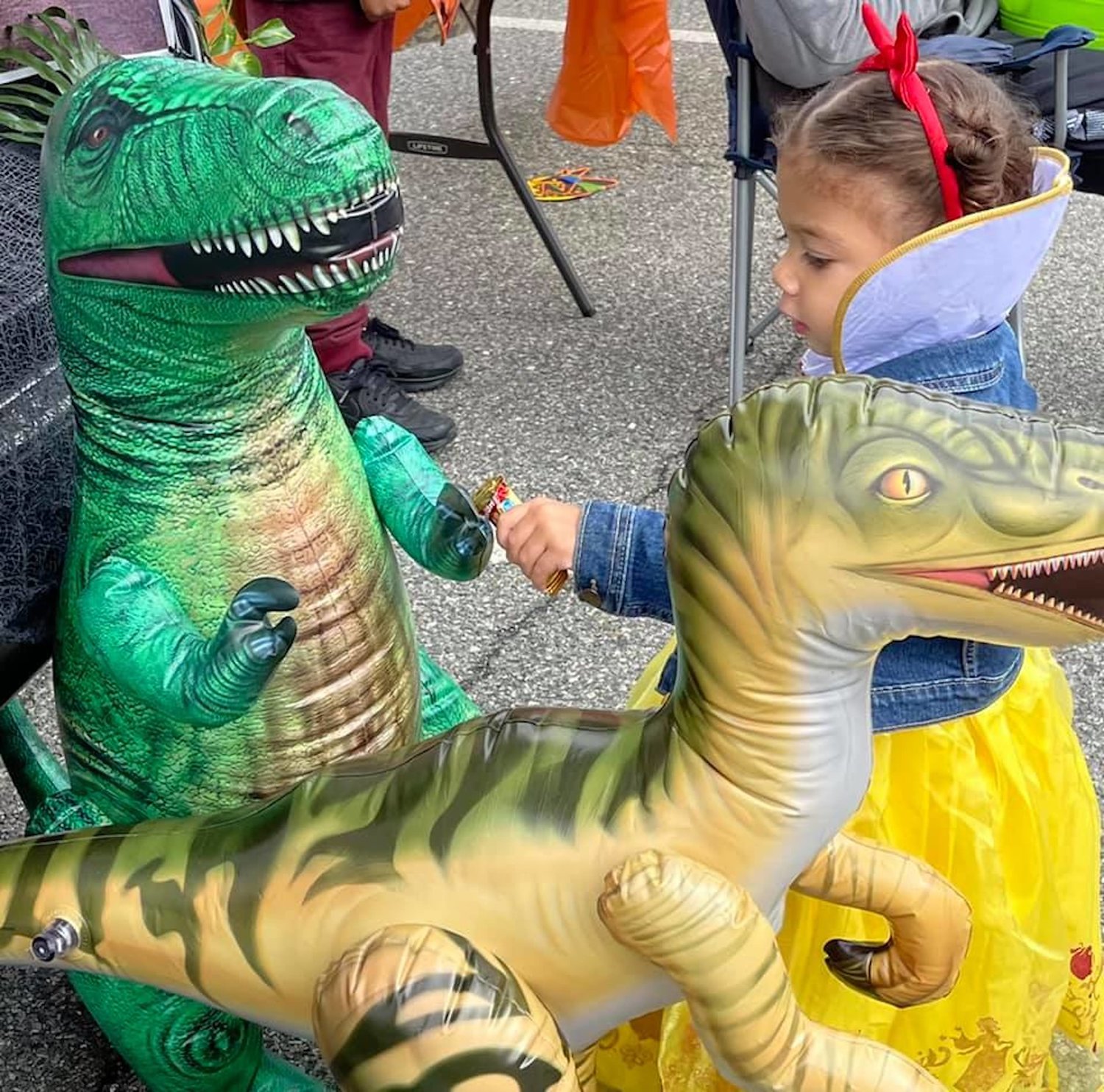 One hundred percent of the proceeds will go to benefit St. Vincent de Paul Food Pantry to help local families during the holidays.
Courtesy Kimberly Leibrock Cascio
Previous Next

The kiddies had fun, the costumes adorable, and we collected a lot for the food pantry.”
Kimberly Leibrock Cascio, Baldwin
By Cristina Arroyo Rodriguez

Dozens of costumed children and adults attended that afternoon at the church, including some dressed as archeologists, dinosaurs, werewolves, puppets, witches and Minnie Mouse, even a slice of pizza.

Aside from the creative costumes, the event also featured decorated cars for trick-or-treaters, adults and children alike to collect candy, a costume parade, a DJ booth and dancing.

Attendees paid an admission donation of $5 per trick-or-treater or an equal value amount of non-perishable food items—100 percent of the proceeds went to the St. Vincent de Paul food pantry to help local families during the holidays.

The event was funded by dozens of sponsors, with donations ranging from $30 to $150, comprised of Baldwin families, businesses and organizations, including Pat’s Dance Studio, the Knights of Columbus, Superfresh, Gala Fresh Farms, Grand View Auto, Delicious Moments and Community Nursery of Baldwin, among many others.

Kimberly Leibrock Cascio, who coordinated the event, took to social media to thank the sponsors and attendees, saying, “The kiddies had fun, the costumes were adorable, and we collected a lot for the food pantry,” before concluding with, “Baldwin Scout Troop 824 is an awesome group of young men.”

This year, attendees followed social-distancing protocols and wore masks, although more protocols were more relaxed than those employed last year, which included a drive-through where candy was given out on trays to ensure a contact-free delivery.