Steering clear of the limelight 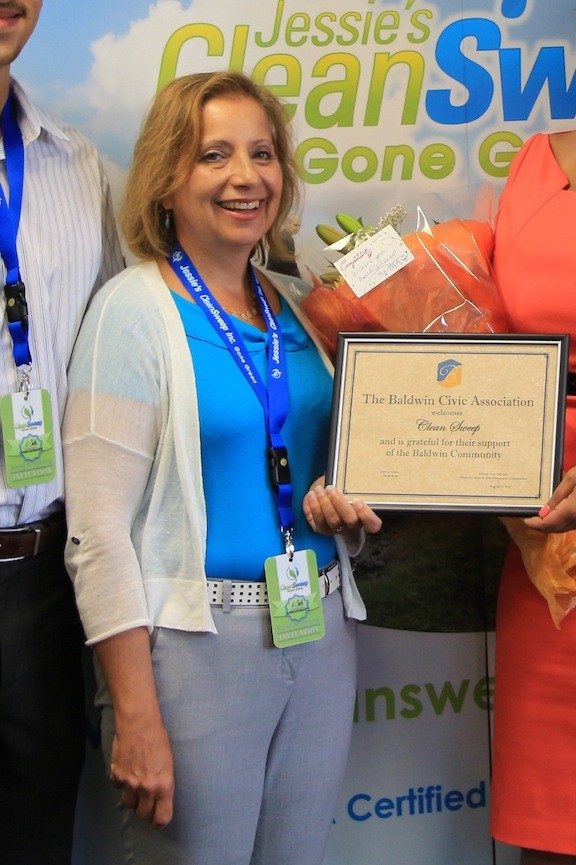 Sports coaches have, for decades, been rewriting the rules of math by encouraging their players to give 110 percent on the field. The platitude — a mathematical impossibility — is meant to inspire players to do more than they think they can, and to unlock their unrealized potential.
Karen Montalbano has, from all appearances, given 110 percent on Baldwin’s behalf over the past year. There has not been a ribbon cut, a meeting held or a patch of ground broken where she was not on hand. The 55-year-old mother of two, who moved to Baldwin with her family from Brooklyn in 1970, generally shies away from the spotlight at these events. It is revealing that after the Herald selected her as 2013’s Person of the Year, we could not find a single photo in which Montalbano was front and center.