Looking back at Erik Mahler’s tenure as chamber president 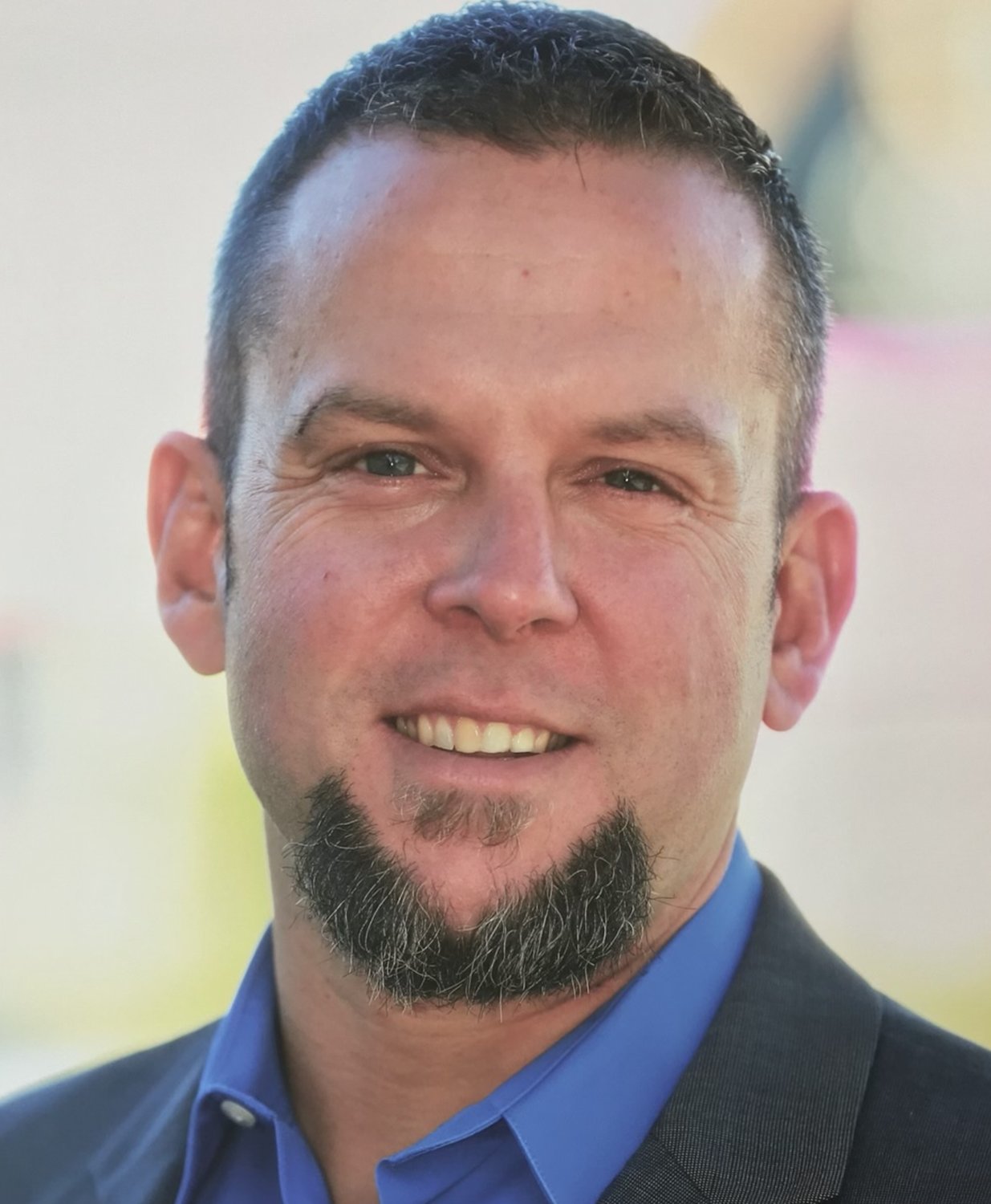 He took over the reins and brought the chamber to new heights.”
Virginia Foley, former chamber president
Erik Mahler accomplishments and recognitions:

As Erik Mahler’s 11-year tenure as the Baldwin Chamber of Commerce president comes to an end on Nov. 3 at the American Legion, where Frankie Jorge will take over the reins, we take a look at the man and his accomplishments in this pivotal role in the Baldwin community.

A self-described people person, Mahler, longtime Baldwin resident, is an integral part of his community. Known as a “doer” and “go-getter,” Erik puts as much enthusiasm into organizing local community clean-ups and events as he does into Mahler Realty, where he is Owner.

Mahler Realty was founded by his grandfather in 1953 and he prides himself on continuing the same philosophy of maintaining the highest level of integrity and trust in real estate transactions. Erik, a Professional Licensed Broker, not only feels a sense of pride but also a deep responsibility to furnish clients with sound guidance, assistance and support.

Nancy Capozzi, who’s worked with Mahler at Mahler Realty and the chamber, said to the Herald, “He is the best boss, and he will be missed.”

Erik was named Baldwin Herald 2009 Person of the Year, and has been honored by the Nassau Council of Chambers twice during his tenure as President of the Baldwin Chamber, most recently for the second time in 2021.

He is married to Tracy, and together they have four beautiful children. For years, Erik has been involved with Baldwin UFSD’s Mentoring Program to provide students with a positive role model.

Virginia Foley, who was succeeded as chamber president by Mahler in 2010, stated, “He took over the reins and brought the chamber to new heights...It’s a big sacrifice because you’re giving up your personal and business time.”

One of Erik’s most recent noteworthy and proud accomplishments was inception of the Banner Program honoring all veterans and first responders. Erik is very proud of being an American and believes we should honor those who serve our wonderful country. Another noteworthy accomplishment was the implementation of the Baldwin Chamber of Commerce Annual Baldwin Day and Fireworks Show.

Erik has selflessly given of himself to better the Baldwin Community by instituting American flag displays, Welcome to Beautiful Baldwin signage, illuminated snowflake decorations, large landscaped gardens that can be enjoyed by the community, and much, much more. As a third-generation Real Estate Broker he believes in giving back wholeheartedly.