Memories of Sandy come flooding back

Three years after superstorm, thoughts of a united community remain 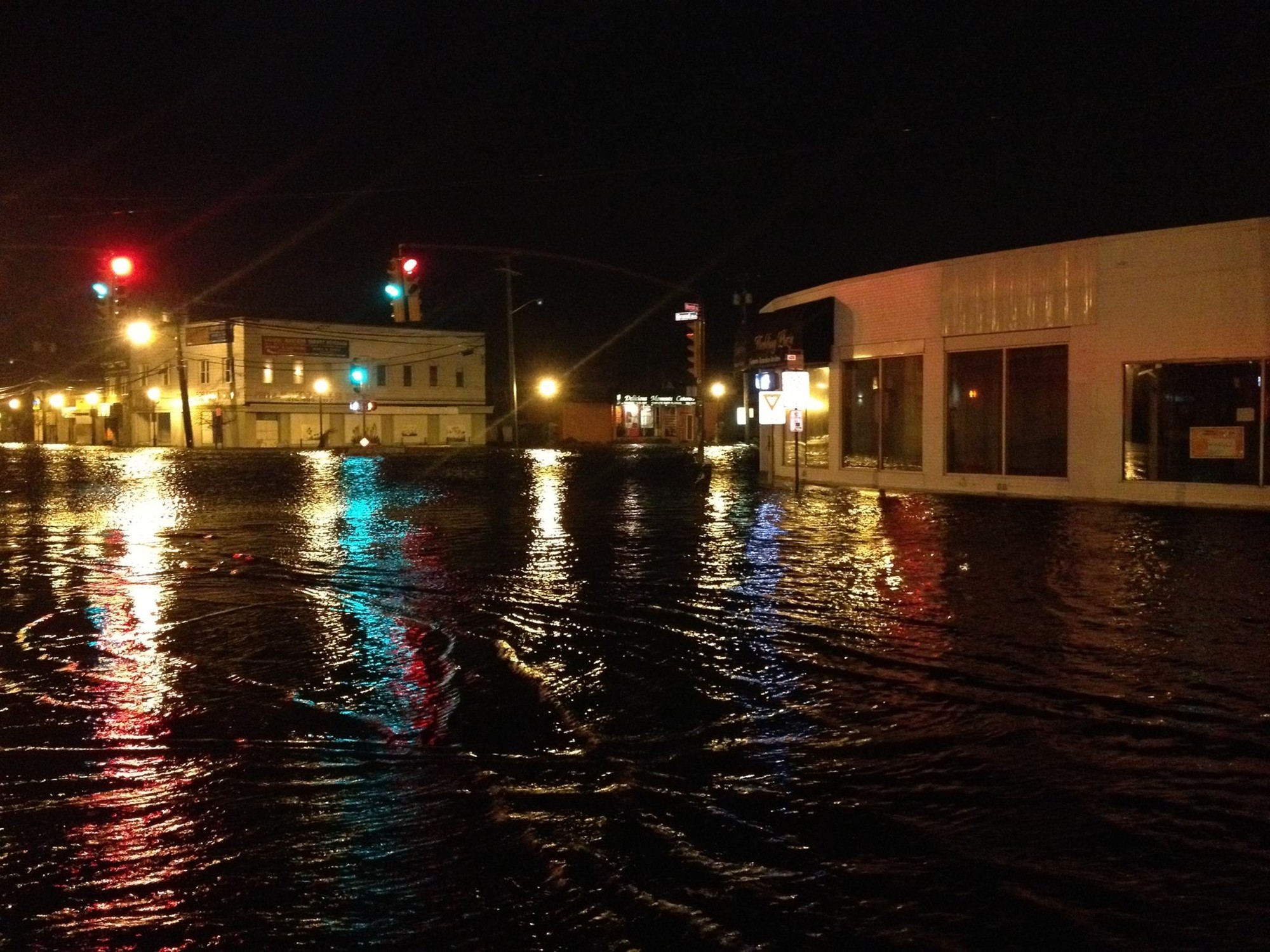 Hurricane Sandy is shown sweeping into downtown Baldwin on Oct. 29, 2012, flooding one of the community’s busiest intersections. At center, in the distance, is Steve Sciortino’s catering company, Delicious Moments, which was extensively damaged in the storm. It took Sciortino two years to recover financially.
Photo courtesy Steve Sciortino 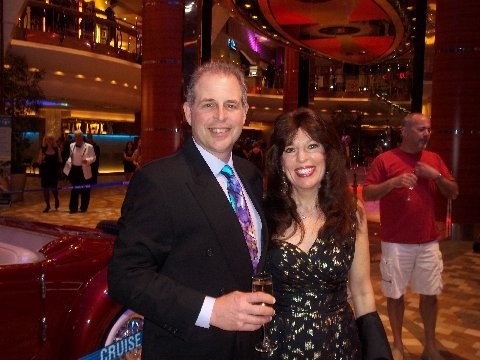 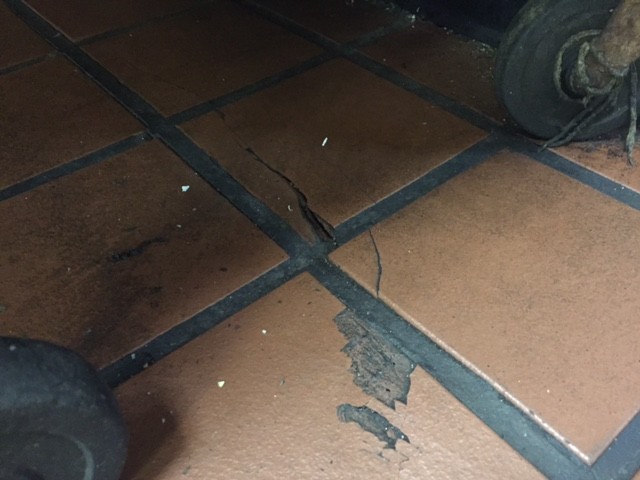 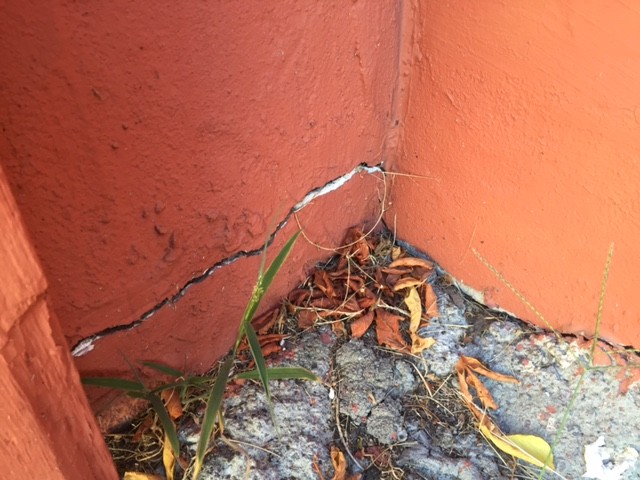 Steve Sciortino is dealing with “residual damage” to his catering company, Delicious Moments, where the foundation, is cracking as a result of the devastation of Superstorm Sandy.
Photo courtesy Steve Sciortino
Previous Next

When Steve Sciortino thinks about Hurricane Sandy these days, he remembers the aftermath, when neighbors helped neighbors and residents came together to assist the community at large.

He doesn’t like to think about the bad times, when he sat in the dark listening to the water flooding into his house, or how he lost everything he owned.

Sciortino, a caterer, is back now, financially and otherwise, just about where he was before the storm hit three years ago. Because of Sandy, he had to take out a $120,000 loan from the Small Business Administration. His business, Delicious Moments, was not enrolled in the National Flood Insurance Program. “We figured we’re [safe] on Merrick Road,” he said.

And even though his house is in Baldwin Harbor, he had never had a problem with flooding before Sandy, and he thought it was safe, too. “We had had water in the street, and we put some stuff on milk crates in the garage,” he said.

The damage from Sandy, of course, was unprecedented. In Sciortino’s split-level on Byrd Place, the den and laundry room are on the lowest level, and a bedroom, bathroom and the garage are one level up, he said. Before the storm, Sciortino and his wife managed to move things from the lowest level up one floor, but their efforts were no match for Sandy.

Steve, his wife, Robin, and their daughter, Nicole, rode out the storm in their home, while Robin grieved over the loss of family photos and Nicole’s baby clothes, which she had kept in the hope of one day giving them to a grandchild.

“It took about a year to get the house in order,” Steve recalled. “In the beginning, there was no heat, no hot water. We were running the refrigerator off a generator.” He also set up a portable heater in the house.

But without insurance, the expenses mounted. “We tapped into our savings to get hot water and central heating and air conditioning,” said Sciortino, a 15-year resident of Baldwin. “This stuff wasn’t cheap.”

Delicious Moments, which he has owned for 20 years, was also slammed. It lost an outdoor storage shed, and without electricity, thousands of dollars’ worth of food spoiled. “It was a disaster,” he said.