Watch out! There’s something in the water 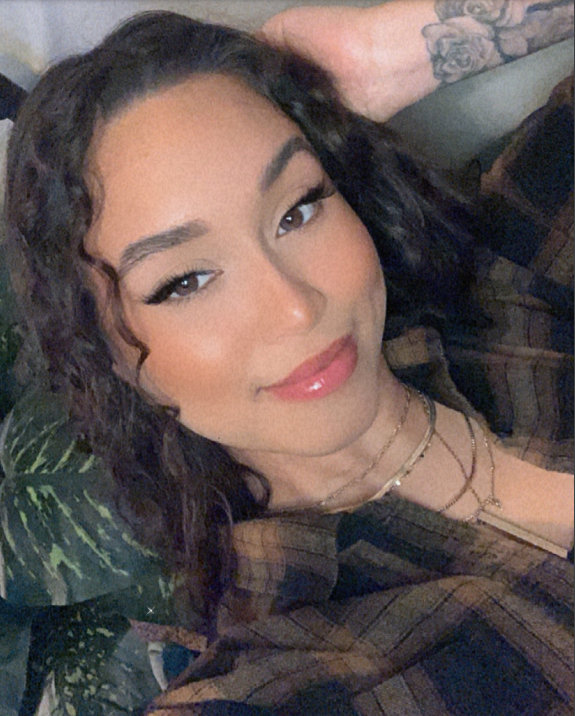 Recent rip current sightings along the beaches of Nassau County have made the waters daunting. Just last week on Wednesday evening, July 7, six swimmers were rescued from rip currents at Long Beach. Those rescued were 4 teens and 2 adults, officials say the swimmers arrived at the beach around 7:30 p.m. after the lifeguards had taken off for the night at 6 p.m.

It is a common mistake for beachgoers to arrive at the beach after hours to avoid paying beach fees. Beachgoers tend to often ignore warning signs at the beach, and underestimate the power of rip currents along with the dangers they present to those who get caught in them.

Legislator Joshua A. Lafazan has announced a new bill that will mandate the beaches of Nassau County to provide and display large signs expressing the dangers of rip currents, and ways to escape them. This bill has been named the Alexandra’s Law, in commemoration of a young girl named Alexandra de Moura, who was swept away by a fatal rip current in 2019.

In addition to the new bill, Lafazan presented that the Nassau County Department of Parks and Recreation create educational programs and materials about rip currents to be taught in schools. The goal is to help spread awareness in hopes to prevent the chances of rip current fatalities in young children and adults.

So what exactly is a rip current? Rip currents are extremely powerful, narrow waterways of fast-moving water that pull you out into the ocean. At times these channels can move at speeds of up to eight feet per second. Typically rip currents form at breaks in sandbars on the ocean floor as well as near other structures like piers. Rip currents are commonly narrow, though sometimes they can be up to 50 yards wide and move in a zigzag pattern.

To best prevent yourself from getting swept up into a rip current, it is important to know what they look like. Although rip currents are tricky to detect, there are some signs that give it away, for example choppy waters, a gap of darker calm water in-between areas of white water and crashing waves, sea foam, and seaweed or debris moving quickly out to sea. Now remember, rip currents are deceiving, even on a nice day with calm waters rip currents can occur. Always check the waters before going for a swim.

If you find yourself caught in a rip current, here are some life saving tips you should keep in mind:

-First things first, remain calm. Rip currents pull you out, not under. Direct your energy towards trying to escape the rip current.

-Do not fight the rip current, you will only exhaust yourself. Not even a seasoned swimmer can fight this current.

-Swim out with the current or swim into crashing waves perpendicular to the shoreline to break out of the current. Once you have made it out, keep swimming at an angle toward the beach.

-If you are unable to break out of the rip current, draw attention to yourself, wave your hands in the air and yell for help.

-Always remember to check for rip current risks before heading to the beach and swim at life guarded beaches.

Jasmin Diaz is the chief marketing officer at FloridaPanhandle.com; she enjoys getting out in nature and finding new ways to inspire herself through her surroundings in the world.