We can still do big things, but we must do them together 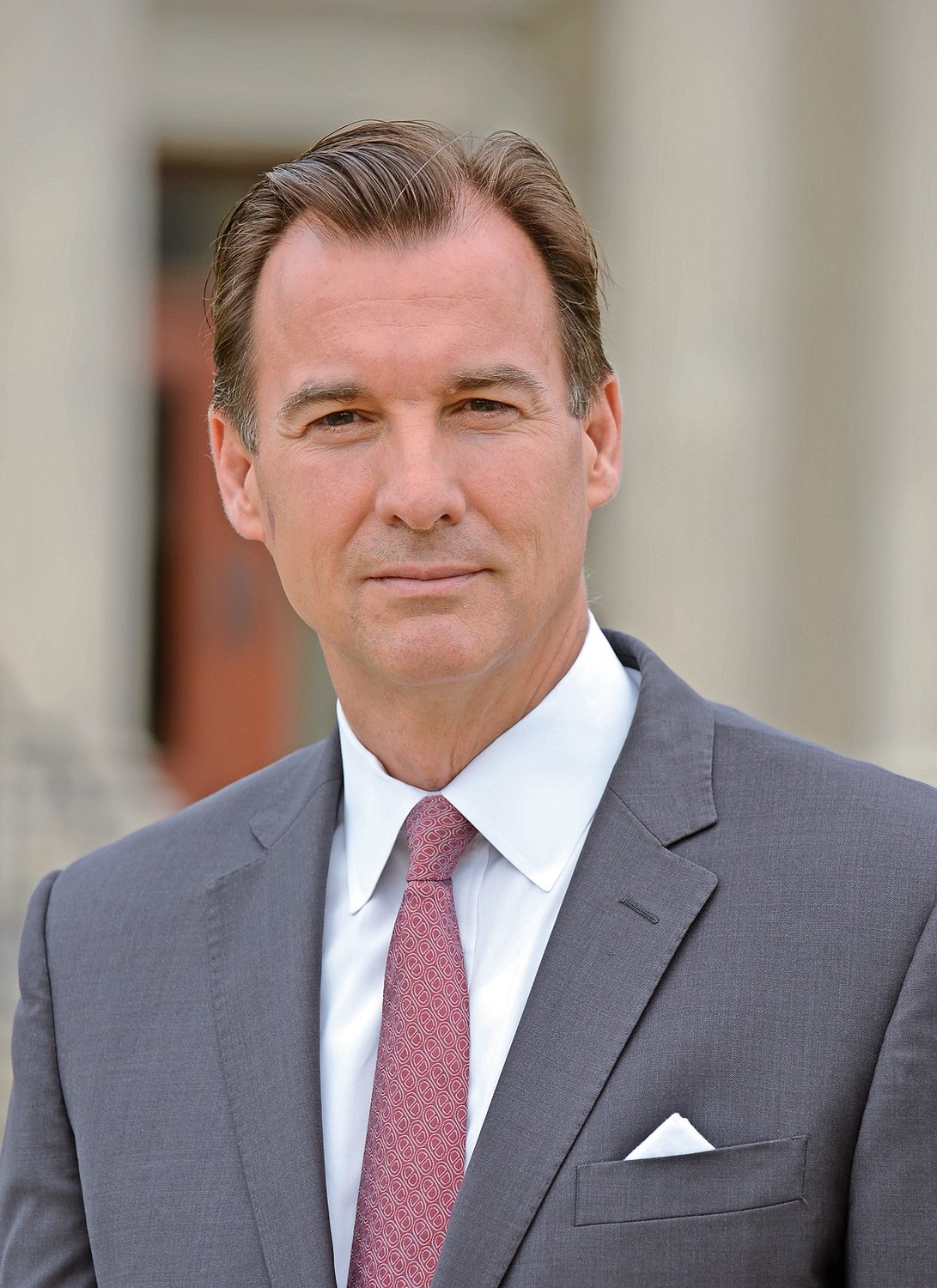 The unfolding situation in Ukraine and the Bipartisan Infrastructure Package. These seemingly unrelated topics help frame the real-time battle between authoritarianism and democracy that is boiling up in the pot of world debate. If we are going to reduce crime, cut taxes and help our troubled schools, we have a lot of work to do to make sure that democracy wins.
Last fall, President Biden told members of Congress that both Russian President Vladimir Putin and Chinese leader Xi Jinping had told him that they “don’t think democracy can accomplish big things in this world of social media and the 24-hour news cycle.” Russia and China believe that America, and democracies generally, are too divided. They don’t think we can accomplish big things anymore, and that they can.
Today’s division in Washington, Albany and governments across the country is hurting us. Elected officials pander to their base. The battles waged on Twitter and Facebook seep out into every part of our lives. Cable news talking heads pit Americans against one another, finding wedge issues that make us believe there’s more that divides us than unites us. Even more concerning are the efforts by our foreign adversaries to sow disinformation and civil unrest using the very platforms that they curtail in their own countries.
Can we still do big things with so much dissent?
A few months ago, we passed the largest ever investment in infrastructure in history — $1.2 trillion — and it was bipartisan. As vice chair of the Problem Solvers Caucus, I helped negotiate this once-in-a-generation infrastructure package. We overcame all of the rancor and division to pass a bill that will send billions of dollars to New York — with the state set to receive $13 billion in funding for roads and bridges; $24 billion for the Metropolitan Transportation Authority, including the Long Island Rail Road and New York City’s subways; over $1.4 billion for water and sewer system upgrades; and almost a billion more for much-needed airport upgrades and climate resiliency.


The bipartisan infrastructure bill is real-life stuff that will rebuild our state and put millions of people to work. When it passed, however, it only received news coverage for a week, at most. It wasn’t one of the most highly viewed posts on social media, and no videos of Biden signing the legislation went viral. But if you ask everyday New Yorkers what they want from their elected officials, they will typically say they “want to see results.”
Pandering to the base, Twitter likes, sound bites and saying outrageous things to go viral or get booked on cable news shows won’t solve problems or improve people’s lives.
This type of good I speak of is still possible. Working across party lines, Democrats and Republicans, progressives and moderates need to put the good of the people first.
We are at a turning point. Americans — and New Yorkers — are sick and tired of the finger-pointing, the pandering and the division. Our government can do big, important things, and help solve problems to reduce crime, cut taxes, and help transform our troubled schools. But to do that, we must root out those who seek to divide us — those in public office, on social media, on cable news, as well as foreign adversaries who oppose our democracy and wish to sow civil unrest and do us harm.
With our eyes wide open, we can and will succeed, because most of us want the same things: to help people and make the world better.

Letters to the Rockville Centre Herald Editor (May 19-25)