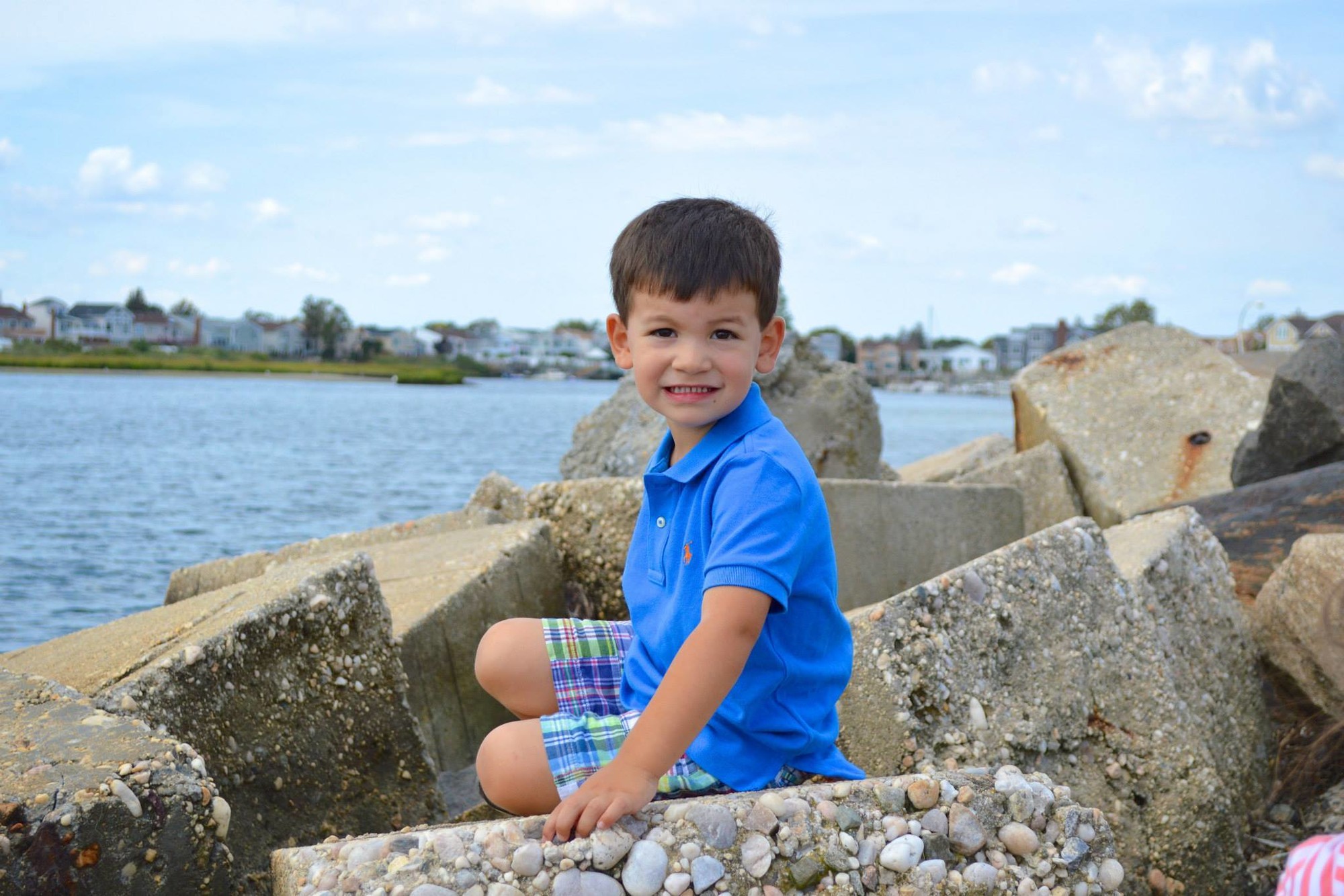 Adam Lefkowitz, 4, was a fun-loving boy who was connected to the community before he died recently of Degos disease, his mother said.
Courtesy Lefkowitz family 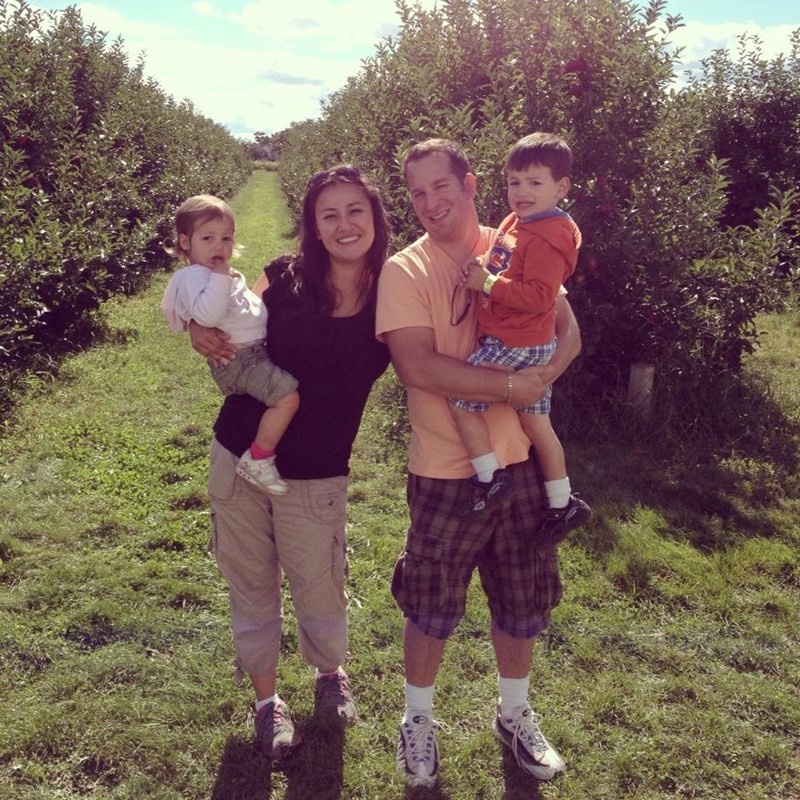 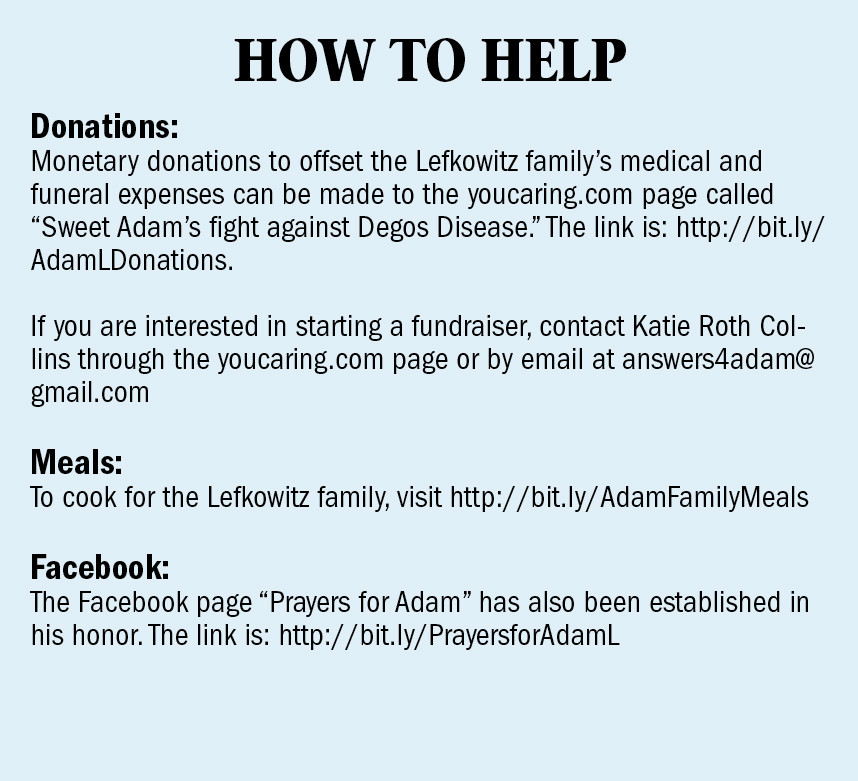 On weekdays, Adam Lefkowitz spent his time at South Shore Country Day School and Camp on Newbridge Road. Eager for new projects, he excitedly waited to learn crafts alongside his “little girlfriends” that his mother, Dina, said he couldn’t stop talking about.

On weekends, customers in line at Bellmore Bagel Café would see Adam hoisted on the shoulders of his father, Evan, clad in “feety pajamas” and waiting to get breakfast. The staffers manning the drive-through window at the Jerusalem Avenue Dunkin’ Donuts got to know him, too: Evan said that Adam would always ask him to pull the car up so he could say hello or flash a wide smile at the employees behind the window.

And when the weather was warm, Adam loved being outside, at Speno Park in nearby East Meadow or on his own street, Decatur Avenue in North Bellmore. Neighbors watched him rumble along in a red wagon or zip by on his bike, with his sister, Emily, and their cat, Milo, following close behind.

The connections that Adam forged in Bellmore-Merrick in his four years of life, Dina said, may have been why the Lefkowitz family’s neighbors were quick to offer kind words and lend helping hands when he fell ill.

Late last August, he began waking up in the middle of the night, saying he was having headaches. This was unlike him, Dina said. He rarely got sick, so she knew he wasn’t exaggerating. Doctors assured his parents that he likely had a virus and that the pain would subside. But his condition only worsened, until he was admitted to Cohen Children’s Medical Center on Sept. 11. Doctors there feared that he might have contracted viral meningitis.

Three MRIs and a brain biopsy later, the Lefkowitz family learned that Adam had suffered four strokes and that he might have central nervous system vasculitis, an illness that causes blood vessels to become inflamed.

He didn’t respond to treatments for the rare disease, however. Doctors at the Children’s Hospital of Philadelphia then diagnosed him with an even rarer condition: Degos disease. Fewer than 200 cases of the ailment — which inflames the lining of small and medium veins and arteries, resulting in blocked vessels and dead tissue — have been reported in all of medical literature.