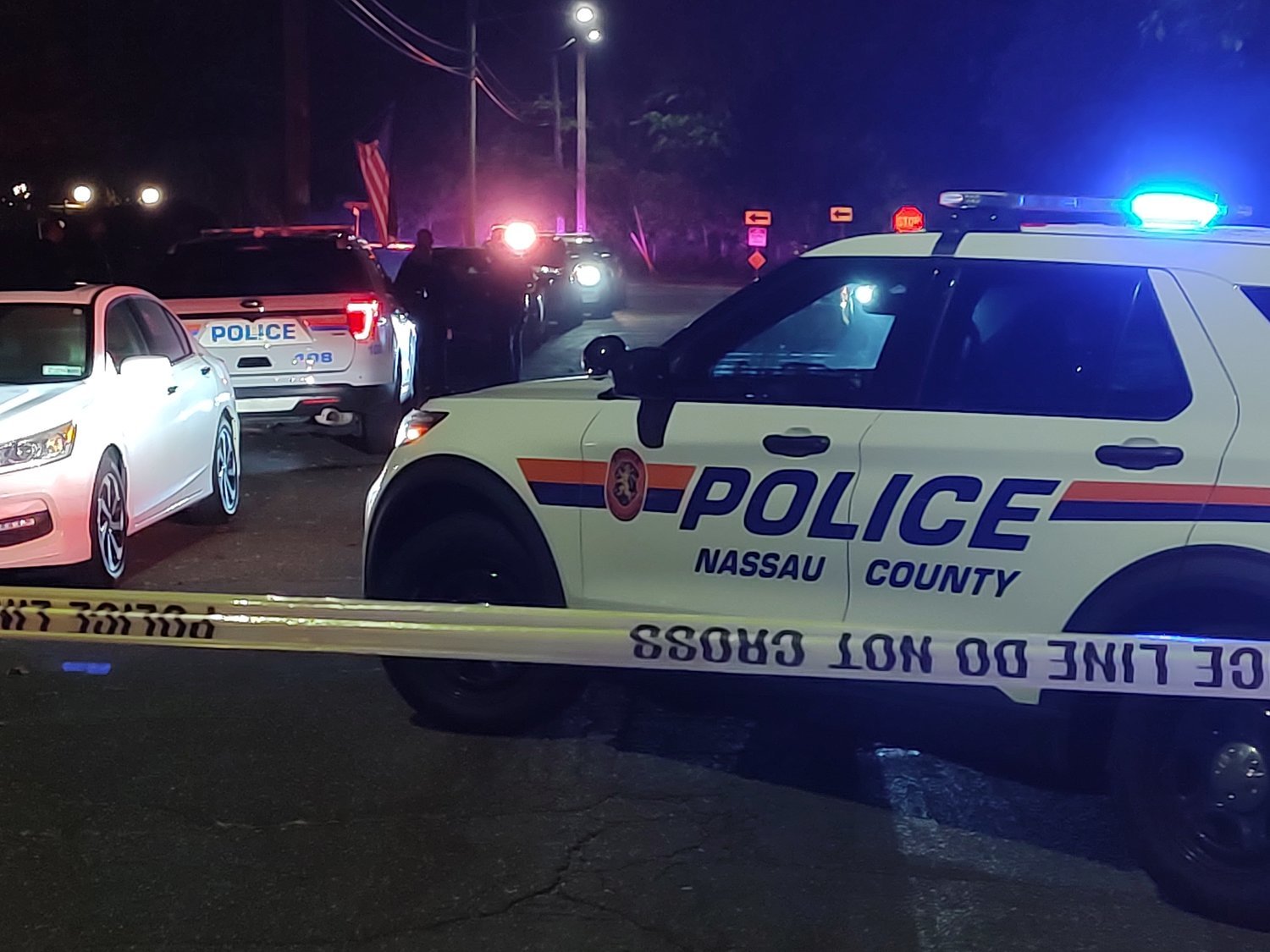 Anthony paruolo was indicted on murder charges on Monday for the stabbing death of his wife.
Courtesy John Scalesi

A North Bellmore man was indicted earlier this week on murder charges for the stabbing death of his wife at their home in October.

According to the Nassau County District Attorney’s office, Anthony Paruolo, 37, was arraigned Monday before a judge on charges including second degree murder and endangering the welfare of a child.

On Oct. 6, the Nassau County Police Department responded to a call about an alleged domestic disturbance at the defendant’s North Bellmore home. Upon arrival, officials found a victim,

Danielle Paruolo, 42, dead in a pool of blood with stab wounds in her neck, head and torso.

The couple’s eight-year-old child was found unharmed in another bedroom.

The defendant was arrested the following day at a relative’s home in Kings Park by the Suffolk County Police Department.

Paroulo pleaded not guilty to the charges against him. He is due back in court on Dec. 15.