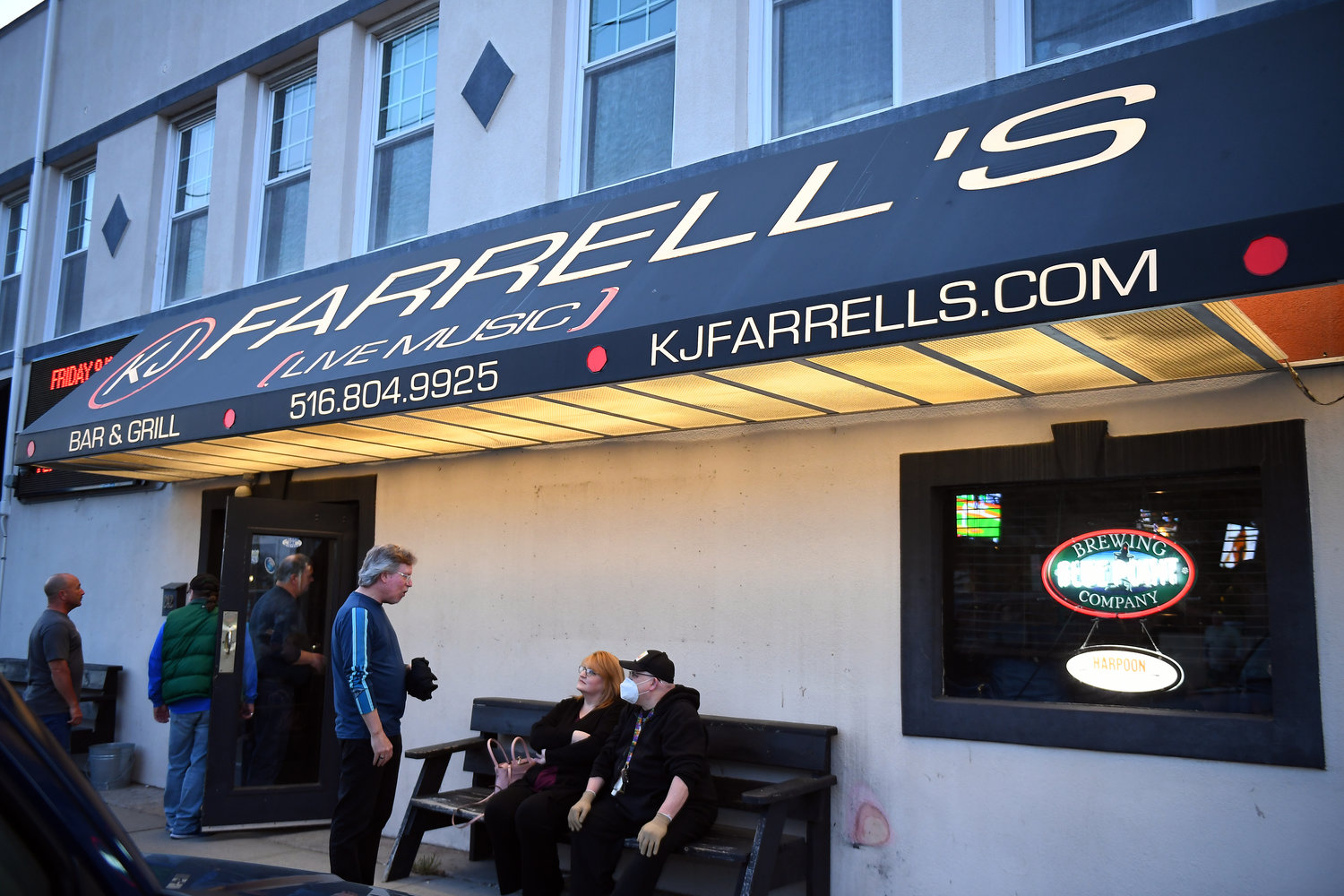 KJ Farrells — a favorite spot for local and regional musical performances — closed after 15 years, on May 14.
Neil Miller/Herald 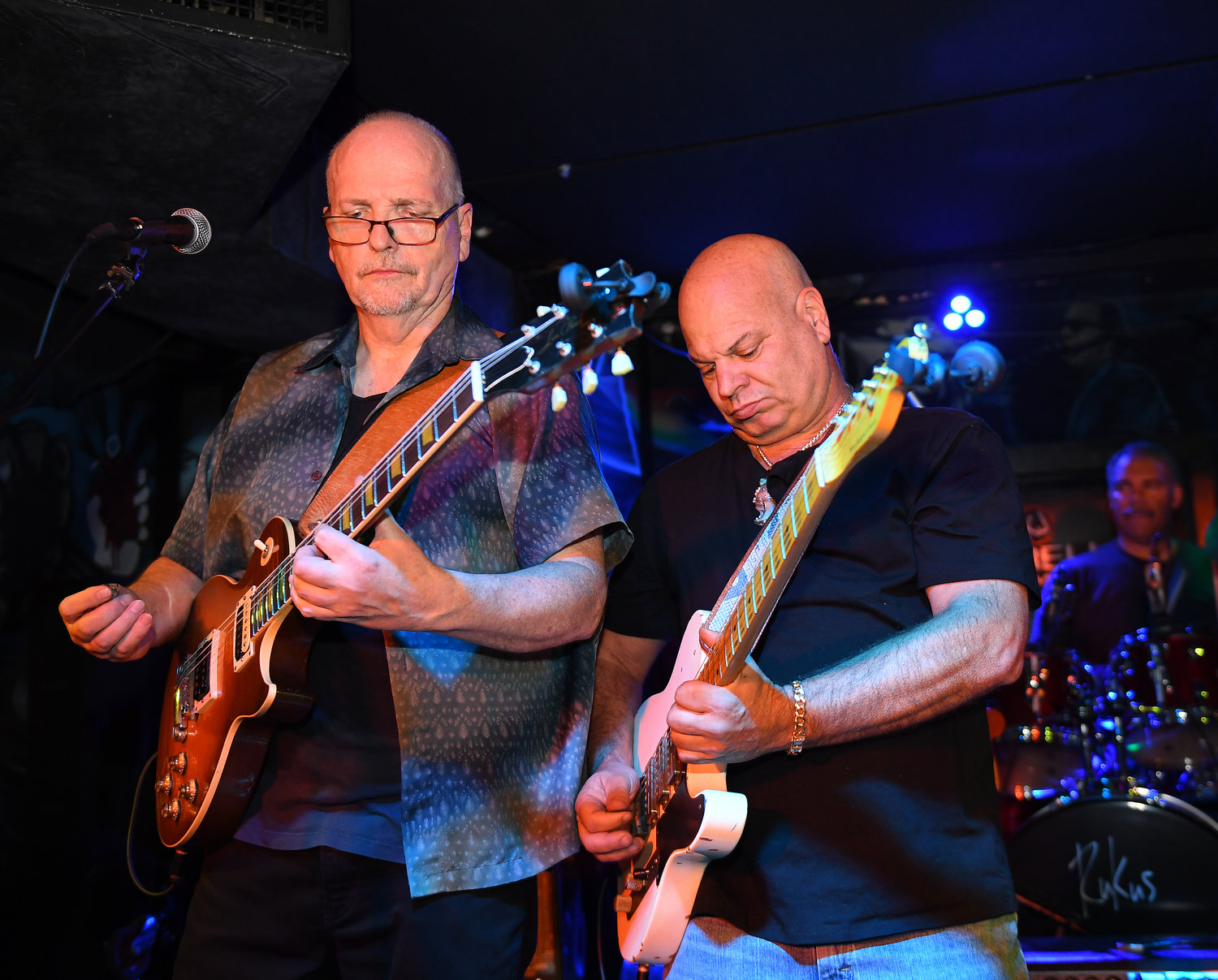 On May 11, the band Wonderous Stories performed their final set. Kevin McCann, left, and Mike Markowitz, on stage during the performance.
Neil Miller/Herald 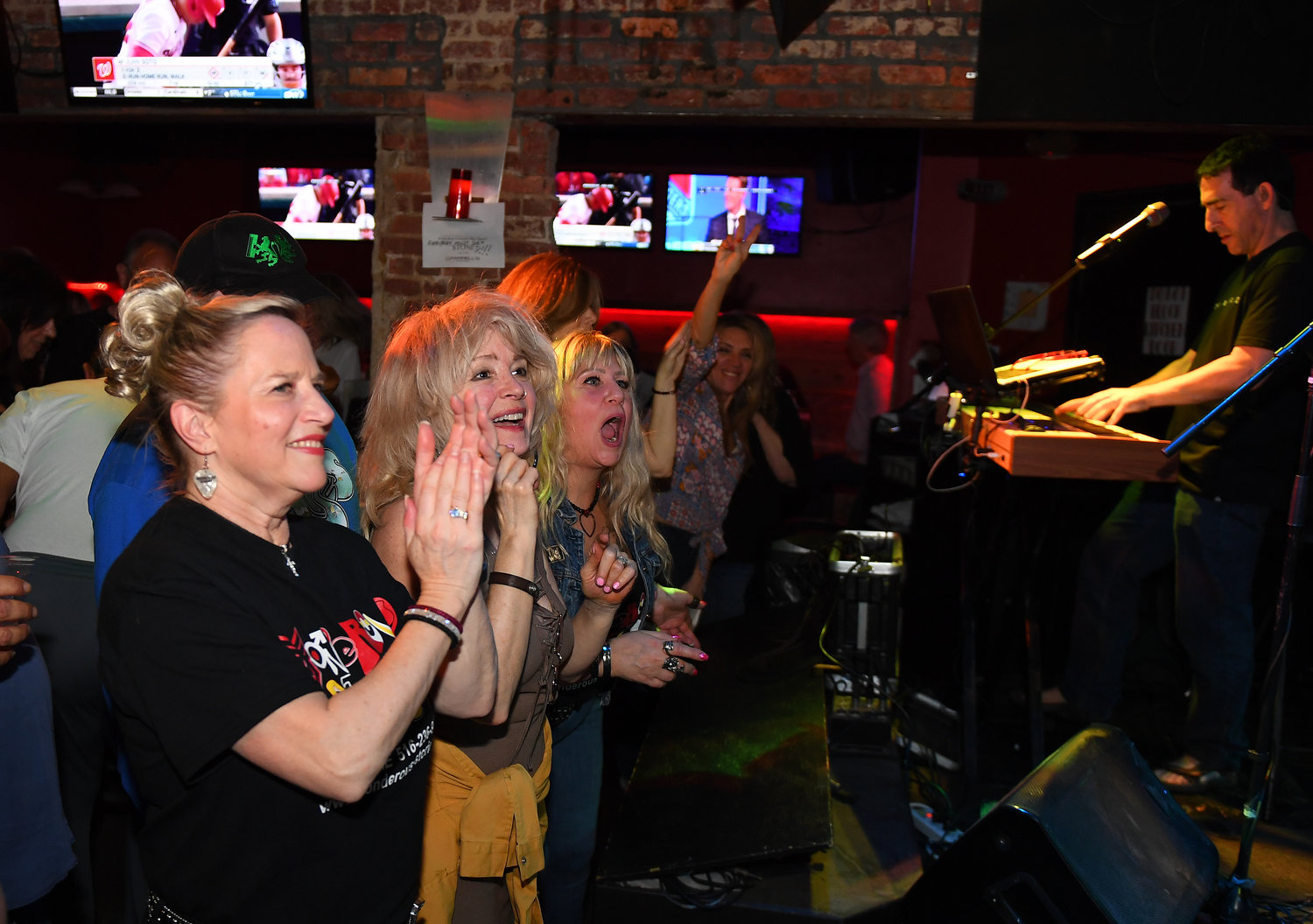 A place where many friendships have been formed throughout the years, fans gathered in front of the stage to enjoy the performance.
Neil Miller/Herald 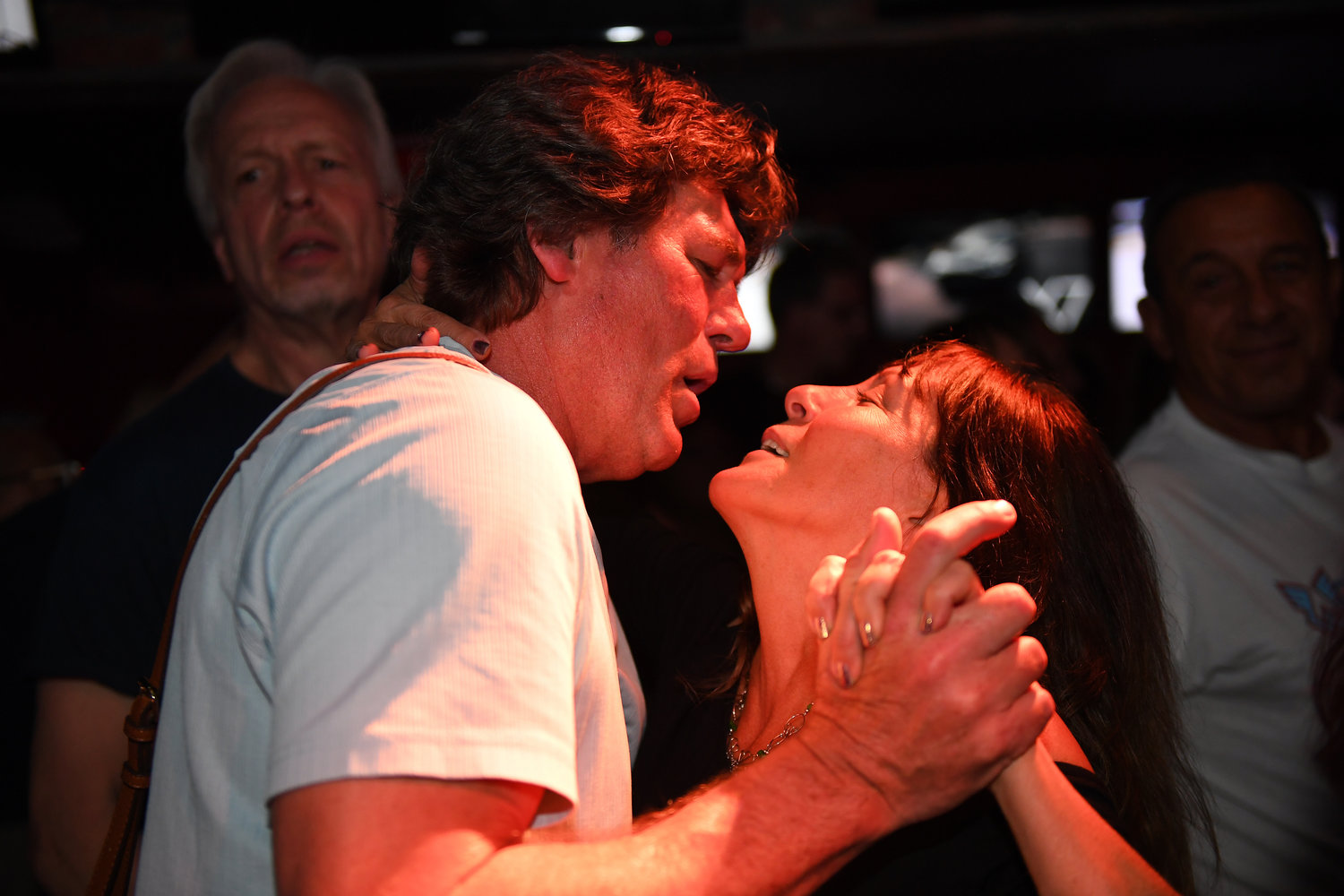 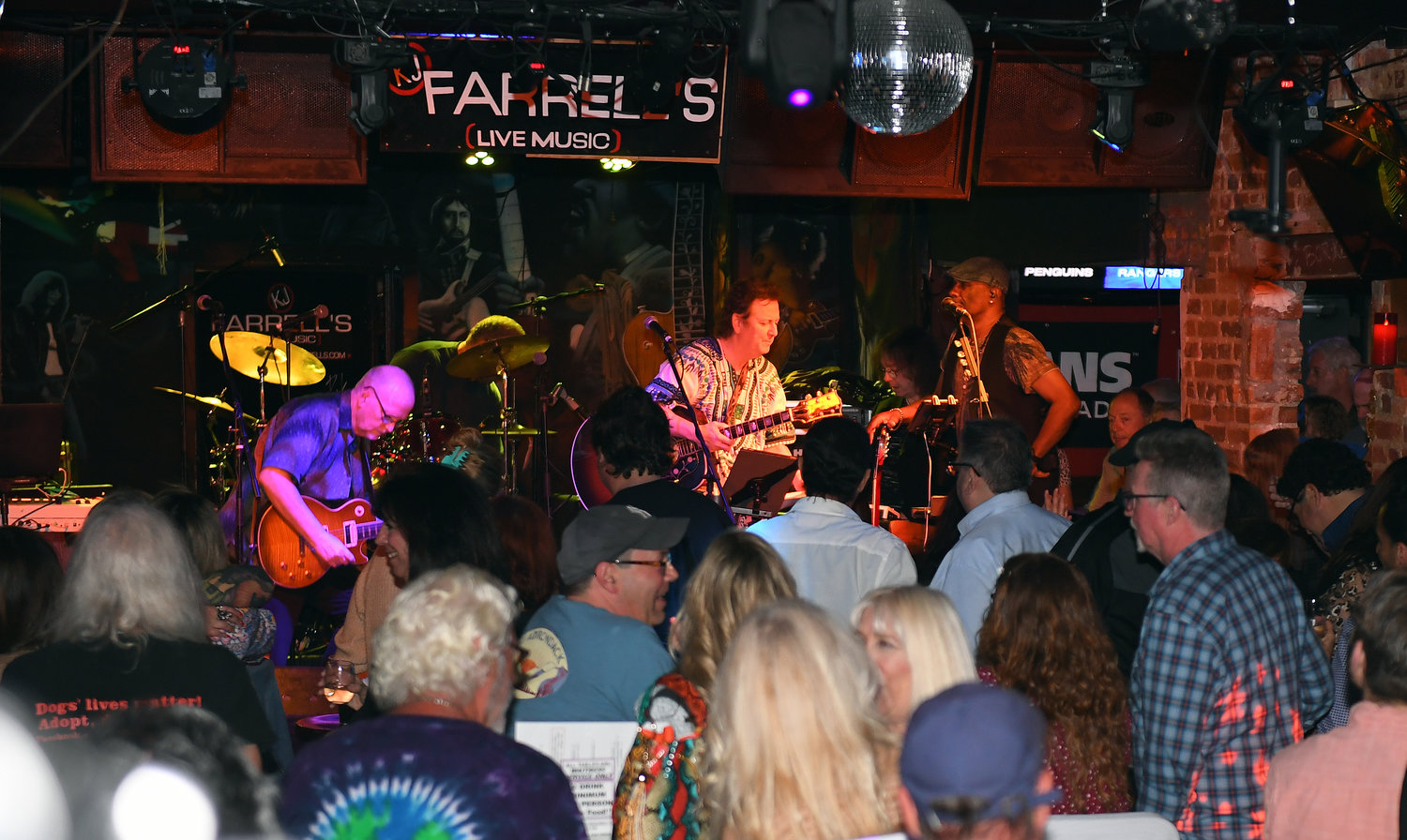 A large crowd gathered at the May 11 performance.
Neil Miller/Herald
Previous Next

One of Bellmore’s go-to spots for live music, KJ Farrells, closed on May 14, due to hardships faced amid the coronavirus pandemic.

Open since May of 2007, KJ Farrells was known for hosting live music performances, every day of the week. According to a post on Facebook, the venue said, “For the past 15 years, KJ Farrells has been a huge part of the Long Island Music Scene… due to Covid and the new norms, it has been difficult to operate like we did prior to the pandemic.”

“As we are coming to the end of our lease and the landlord has worked with us as much as possible, we have had to make the difficult decision to close our doors,” the post further read.

On May 11, the band, Wonderous Stories, performed their last show at KJ Farrells, drawing a crowd of regulars and fans.

“I’m devastated — I mean, the thought of not having a musical family all together,” patron Maddi Stone said. “Any night of the week you come out, and you’ll know at least a handful of people here — we’ve all been so close.”

Kenny Forgione, a Wonderous Stories band member, recounted on the band’s experience performing at KJ Farrells. “When we started playing here, it was unbelievable,” he said. “People came in for the love of the music at first, and then all of a sudden they became friends. There’s bonds that have been made here, and it’s sad that it’s closing down.

“Life goes on, no matter what,” he added. “They’ll never lose the friendships. It might be in a different place now, you know, but it all came together through the love of music.”

Neil Miller contributed to this story.