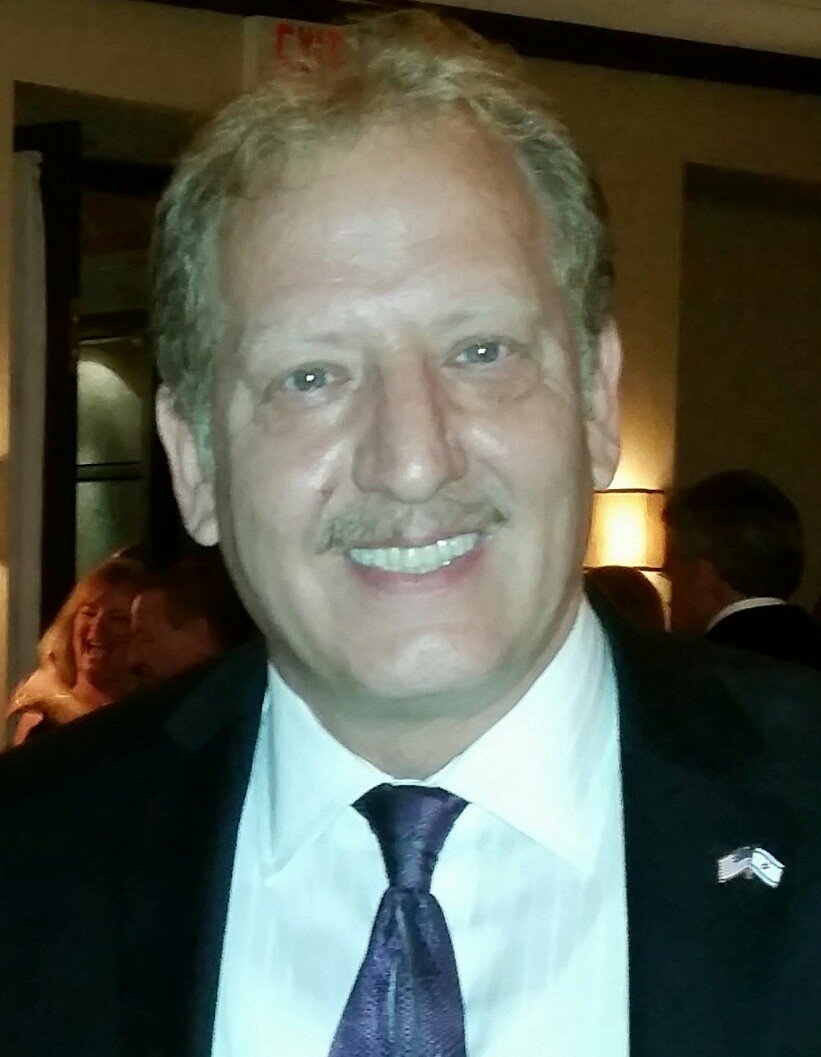 Although a relatively minor festival in the Jewish calendar, Hanukkah has become one of our most popular celebrations. It touches on many wonderful themes – religious freedom, fighting evil, the rededication of our Temple, the spreading of light.

There is one theme I find particularly compelling and helpful in understanding the Jewish sense of humanity: It is an interesting rabbinic axiom in the Talmud, Masechet Shabbat 21b. It states: “One should always go up in holiness and not go down in holiness These words come from an ancient rabbinic argument about the Chanukiah, the Hanukkah menorah.

The basic law of Hanukkah is simply to light a lamp in the window. Originally, our ancestors placed a single lamp or torch, in front of their houses. This evolved into placing a lamp in the window, which became Jewish law. When artisans tried to beautify the festival they made eight branched menorahs. Once the eight branches became popular, a choice had to be made on how to light them.

Then each night we increase the number by one. Of course, Jews throughout the world follow the opinion of Hillel. But it is worth delving more deeply into their argument.

Shammai taught that one should reduce the number of lights by one each day because each day there was less oil. But his idea sent the wrong religious message. Hanukkah falls close to the winter solstice, the shortest day of the year.

Through the fall and into the winter the days have grown shorter and shorter. With Hanukkah there is a need for more light, not less light.

Hillel taught that one should increase the amount of light each night. In doing so, he taught one of the most important teachings about being a human being,

“One should always go up in holiness and not go down in holiness.” Holiness is what separates us human beings from the rest of the animal kingdom. Animals live according to their nature; they follow their instincts. As humans we need to rise above our nature, we need to strive to achieve higher and higher levels of holiness.

Our world provides too many opportunities for spiritual darkness. Hillel realized that there is enough darkness in the world. A festival of lights must bring more light into the world.

How can we spread the light of holiness? Ultimately it means walking the walk and talking the talk – living morally and charitably; cleaving to the community; working towards Tikkun Olam the betterment of the world.

We can start spreading the light with a simple literal act: lighting our Chanukiot and placing them in the window. In doing so we remind our neighbors and ourselves of the mitzvah of dedication to holiness.