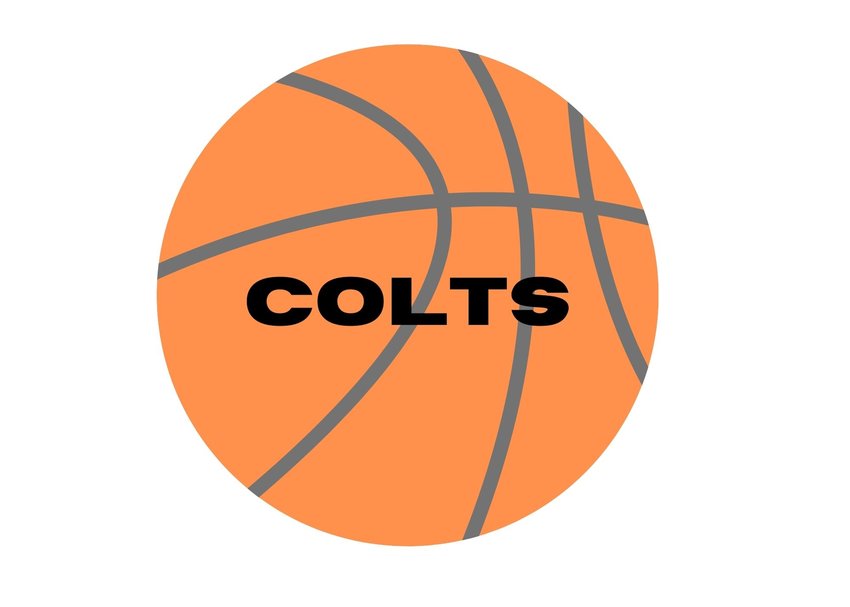 Colts strive for a playoff run

Making a considerable run in the Nassau boys’ basketball playoffs is a goal for the Colts, who are no strangers to the postseason under head coach Jay Kreutzberger.

Calhoun won 37 games over three seasons prior to last winter’s pandemic-shortened 3-5 campaign and will look to return to its successful ways in what appears to be the toughest conference in the county on paper. The Colts will tangle with the likes of defending Class A champion Elmont, Sewanhaka and Carey.

“We had a choppy start with some injuries, but hopefully nothing that’ll linger and we’ll find our way,” Kruetzberger said. “We’re talented and physically strong, so we should hold our own on the boards and our seniors will lead the offense.”

It was no coincidence Calhoun came up short in each of its last four games last season when Chris Stokel (25 points per game) was sidelined by a wrist injury. Stokel enters his fourth varsity campaign and will run the point as well as serve as the shooting guard, as he and Chris Zaveckas are interchangeable parts. “They have great chemistry,” Kreutzberger said of the senior tandem who’ll lead a backcourt that includes junior Matt Kalfas, a lefty playmaker and returning starter, and senior Matthew Edouard, who is quick with a high motor.

Stokel, the coach noted, elevates everyone else’s game with his vision, passing, and ability to create. “The ball is on a string when Chris has possession,” Kreutzberger said.

Zaveckas is a smart player who can bring the ball up the floor and like Stokel, make significant noise at both ends. “He really filled out his skill set,” Kreutzberger said.

Senior center Bryan Pena has a soft touch around the rim and can block shots, and senior forward Brian Matalevich is a fierce competitor who brings all the intangibles. Senior Chris Amaya will also be a factor up front.

After guiding a senior-laden team to a 6-2 record, capped by a four-game win streak, in his first season as Calhoun’s head coach, Dan Catapano is counting on a hard-working group of returnees to snap a playoff drought dating back to the 2017-2018 campaign.

“We had 10 seniors who helped the program turn a corner,” Catapano said. “It was a large group to lose, but we have a nice core of experienced kids returning and they haven’t stopped working since last season ended.”

To reach their main goal, the Colts will need to hold their own in a challenging conference that includes recent county champions Sewanhaka and Elmont, in addition to Garden City. “It’s a tough schedule,” Catapano said. “We have an athletic, close-knit group that has its eyes on the playoffs.”

Senior center Holly DiPalo enters her fourth varsity season and is a leader on the court in many ways, Catapano said. “Holly gets up and down the floor well, has a nice elbow jumper and is strong on free throws,” he said. “She’s capable of putting up double digits in points and rebounds.”

Junior Margaret Casimano can play forward or guard and can stretch the defense as an outside shooter and also provide rebounding. She’s being counted on to boost her scoring after chipping in a consistent 5.5 points per game last winter.

Senior point guard Gabby Hanellin will be leaned upon to not only protect the ball and distribute, but also score. “She’s battled some injuries that are hopefully behind her,” Catapano said. “She’s worked to get back.”

Junior Mia Licari and senior Olivia Perrone will spearhead the defensive pressure and look to create turnovers. Both are guards with varsity experience and play with a high level of intensity, the coach noted. Sophomore Ashleigh Coyne is another backcourt talent with a high basketball IQ and drives to the basket.