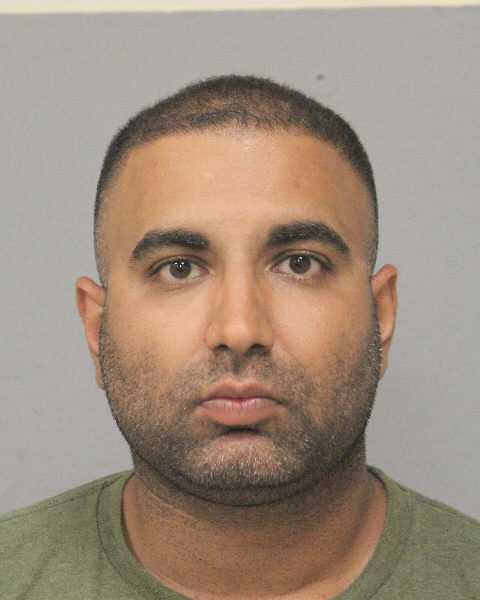 Tejinder Singh, 28, of East Meadow, was arrested for smashing 25 cars in East Meadow on August 4.
Courtesy NCPD
By Mallory Wilson

Neighbors on East Meadow Avenue and Cambridge Street in East Meadow woke up this morning on August 4 to their car windshields and windows smashed.

According to Nassau County police, Tejinder Singh was arrested for this incident around 8:20 a.m.

Singh, 28, of East Meadow, walked up and down the street with a bag of bricks and smashed in the windows. Police were seen along those streets with tow trucks picking up vehicles.

Cambridge Street resident Bruce Morrison said that Singh walking up and down the street early that morning while he was sitting on his deck drinking his morning coffee.

“I was just sitting there having coffee,” Morrison said. “And I heard a bang that sounded like a gunshot.”

Morrison said that he heard the man tell the cops that, “he had problems with his son, his job or whatever.” Other than that, though, the reasoning is unclear.

“He was just aggravated, I guess,” Morrison said. “And he took it out of all the cars.”

Police confirmed that Singh was responsible for similar incidents that took place on August 1 and 2, where a single vehicle was damaged each day.