A life of family, faith and service

Nancy Ippolito, first matriarch of Pietro’s Pizzeria, is dead at 90 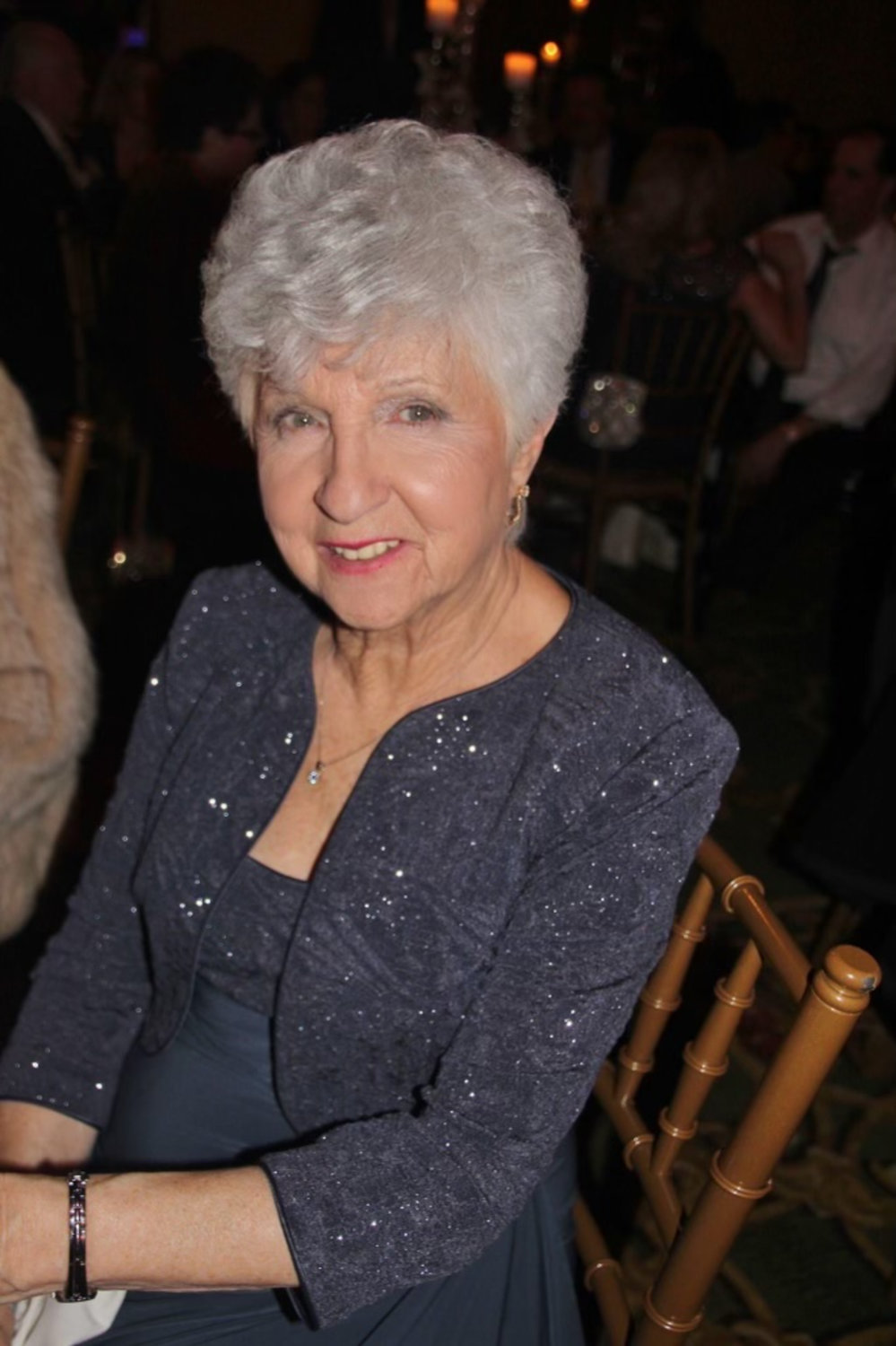 Nancy Ippolito died on Nov. 7. She was 90.
Courtesy Carol Arigo
Previous Next
By Mallory Wilson

Nancy Ippolito was a woman full of grace, and was a true inspiration to her family and all who knew her. She died on Nov. 7, at age 90.

Born and raised on Manhattan’s Lower East Side, she married Peter Ippolito in 1954. The couple made their way to East Meadow that same year. They raised their four children there, Angelo Ippolito, 67, Carol Arigo, 66, Catherine Weinstein, 62, and Frank Ippolito, 59.

“She was a wonderful human being,” Arigo said. “There was no one that she did not like. She truly loved everybody.”

Ippolito spent more than 25 years working in the East Meadow School District, where she was the secretary to the principal of several schools, but spent most of her time in Meadowbrook Elementary School until she retired when she was 62.

“That was a big social life for her,” Arigo said. “Practically until she passed, she would still meet up with some of the teachers and secretaries for lunch.”

Her life was full of faith, and she dedicated her time to helping those in need. She was an active member of the Rosary Society of St. Raphael’s Catholic Parish in East Meadow. She would help out with whatever the church needed, whether it was volunteering at the Christmas fair or helping out at baptisms. All four of her children attended the parochial school at St. Raphael’s for eight years. Up until a few years before her death, she was also involved in the Parish Outreach office.

When the family opened Pietro’s Pizzeria in 1976, Ippolito was the head delivery driver. “With me running out of the car,” Weinstein joked.

Although she didn’t work there, because she had her job at the school, she was the main background person. “If she had to go home and slice eggplant and bring it down to the store,” Arigo said. “She would do it.”

After Peter died suddenly in 1986, Nancy became the lead person in charge, splitting her time between the school and Pietro’s. “Helping out there and doing her regular job kept her busy,” Arigo said. “It got her through being widowed so young.”

She was a member of the East Meadow Chamber of Commerce, and helped out at East Meadow Pride Day for many years. She was even honored by the PTA for her work in the schools.

Weinstein spoke of the generosity of her mother and the charities she would constantly give too through the mail. “There wasn’t a charity she wouldn’t give to,” Arigo joked. “We would always say to her ‘Ma, enough already. You don’t even know if these are real.’”

Throughout her years, Nancy spent her time on a bowling league, walking in Eisenhower Park, and kicking everyone’s butts in card games.

“Consistently she had many different groups of friends and card groups,” Weinstein said. “They would play poker, Rummikub, Canasta, she was very involved.”

A big gambler, Nancy and her daughters would take trips to Las Vegas every year.

She had 14 grandchildren and 16 great-grandchildren, and loved spending time with them. For her grandchildren’s birthday’s she would take them out to dinner and then shopping wherever they wanted to go.

“I always looked up to how humble she was,” Cheryl Arigo, Nancy’s granddaughter said. “I feel like you don’t see that a lot, and she taught me a lot about humility.”

Cheryl, 31, said that her grandmother never realized how funny she was, and how happy she made everyone around her. “She brought a light into people’s lives,” Cheryl said. “She was an angel.”

Nancy was a well-traveled woman, according to her daughters. She took cruises up and down the Rhine River in Europe, and spent time in Italy, Israel and Austria, to name just a few of her destinations.

She will be remembered by her homemade manicotti, Rueben sandwiches, and the consistent smile on her face.