A PTA leader with heart

Melissa Nails is a ‘staple in the community’ 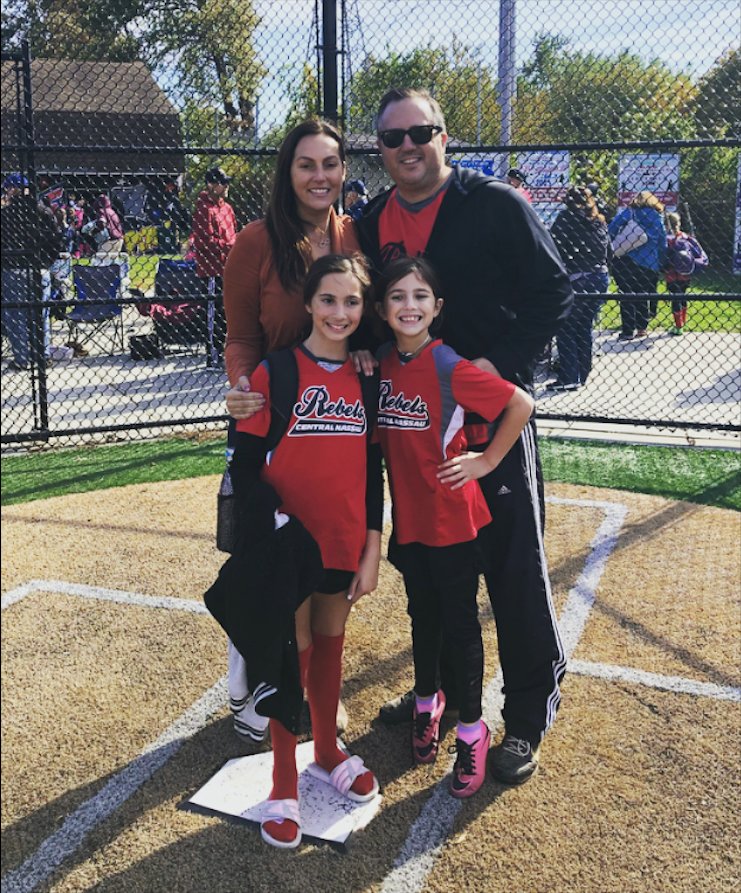 Melissa Nails and her husband, Tom, are involved in the community with their daughters, Sophia, left, and Olivia. Melissa has taken a leading role in the Bowling Green Elementary PTA.
Courtesy Melissa Nails 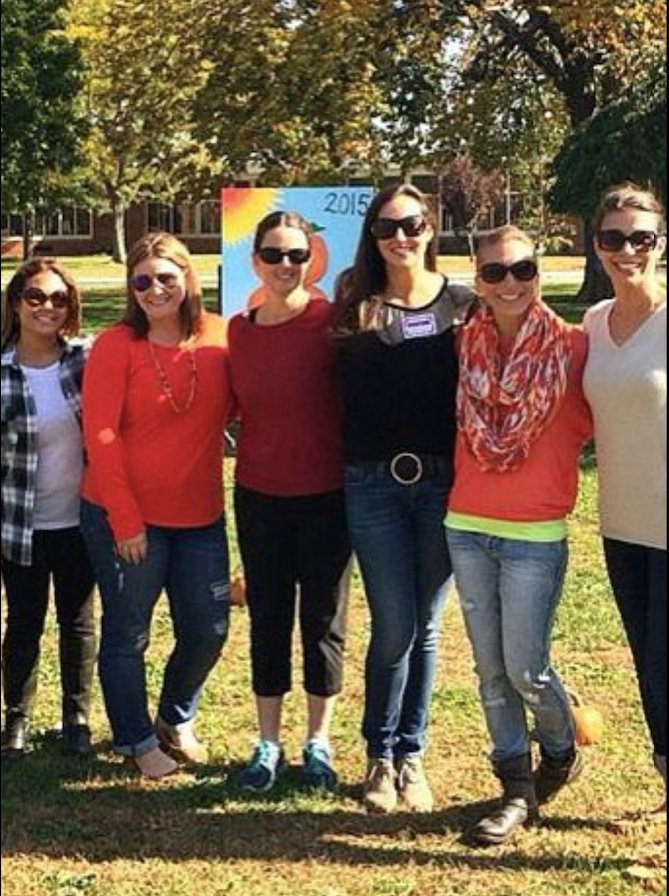 Fourth in a series

Melissa Nails joined the Parent Teacher Association in 2015, when her oldest daughter, Sophia, now 11, started kindergarten at Bowling Green Elementary School. Since then, she has made her way up the PTA ladder, most recently becoming Bowling Green’s first vice president since 2020. She is also a member of the W.T. Clarke Middle School PTA.

The Salisbury mother of two joined the PTA because she knew she wanted to be involved once her daughters started kindergarten.

“I enjoy volunteering and meeting new people, so I thought the PTA would be good for me,” Nails said. “I’ve met some of my closest friends through the school and the PTA, and I still continue to meet new faces any event I go to.”

Her first position on the PTA board was corresponding secretary from 2018 to 2020. Previously, she had chaired events and volunteered her time. Nails said that one of her fondest memories was of a pumpkin patch event in her first year in the PTA.

“That was my first memory of chairing an event at the school,” Nails said. “It was my daughter [Sophia’s] first year there, so it was even more of a special memory.” Knowing that her second daughter, Olivia, will move up to the middle school in June, that first memory, she said, takes on added significance.

Nails, 42, went to Sacred Heart University in Connecticut for English with a concentration in writing and journalism and a minor in business. She met her husband, Tom, a real estate agent for Coldwell Banker American Homes, when they were freshman at Sacred Heart. Tom majored in business and finance, and the two graduated together in 2001.

Her last position before becoming a stay-at-home mom when Sophia started pre-school in 2013 was as account manager of sales and marketing for The NPD Group, a Port Washington-based research firm, which she was at from 2005 to 2013.

Tom, also 42, said his wife’s involvement in PTA is a “great experience.” “She loves to work hard and play hard and give back,” he said. “That’s kind of like our company motto, but she really embodies that and is a staple in the community now.”

The Nailses moved to East Meadow in 2005 when they bought a townhouse, and in 2014, they purchased a home in Salisbury, just to the north, where Tom’s family has lived since the 1950s. Melissa, meanwhile, is originally from Livingston, N.J.

“We could’ve moved anywhere, but there was just something about Salisbury,” Tom said. “. . . Everybody kind of knows each other, and I wanted to share that experience with my wife and my kids.” Tom is a member of the Central Nassau Athletic Association, coaching softball and basketball.

Melissa said she never thought she would hold a PTA leadership position, but she loves being involved. “My friend approached me to hold a position, and I thought, Well, I guess I’m ready, she said. “I was nervous about the position, but having a really strong PTA has really helped things go smoothly.”

Kara Gambino, the Bowling Green PTA corresponding secretary, said Nails is a good person. The two met through the PTA last year during the school’s Kona Ice summer event. “Everything she does is with love,” Gambino said. “She’s such a happy spirit and gets along with everybody, and she doesn’t have a mean bone in her body.”

In the future, Nails said she hopes to become more involved in the Clarke Middle School PTSA.