Thousands of claims to be reviewed 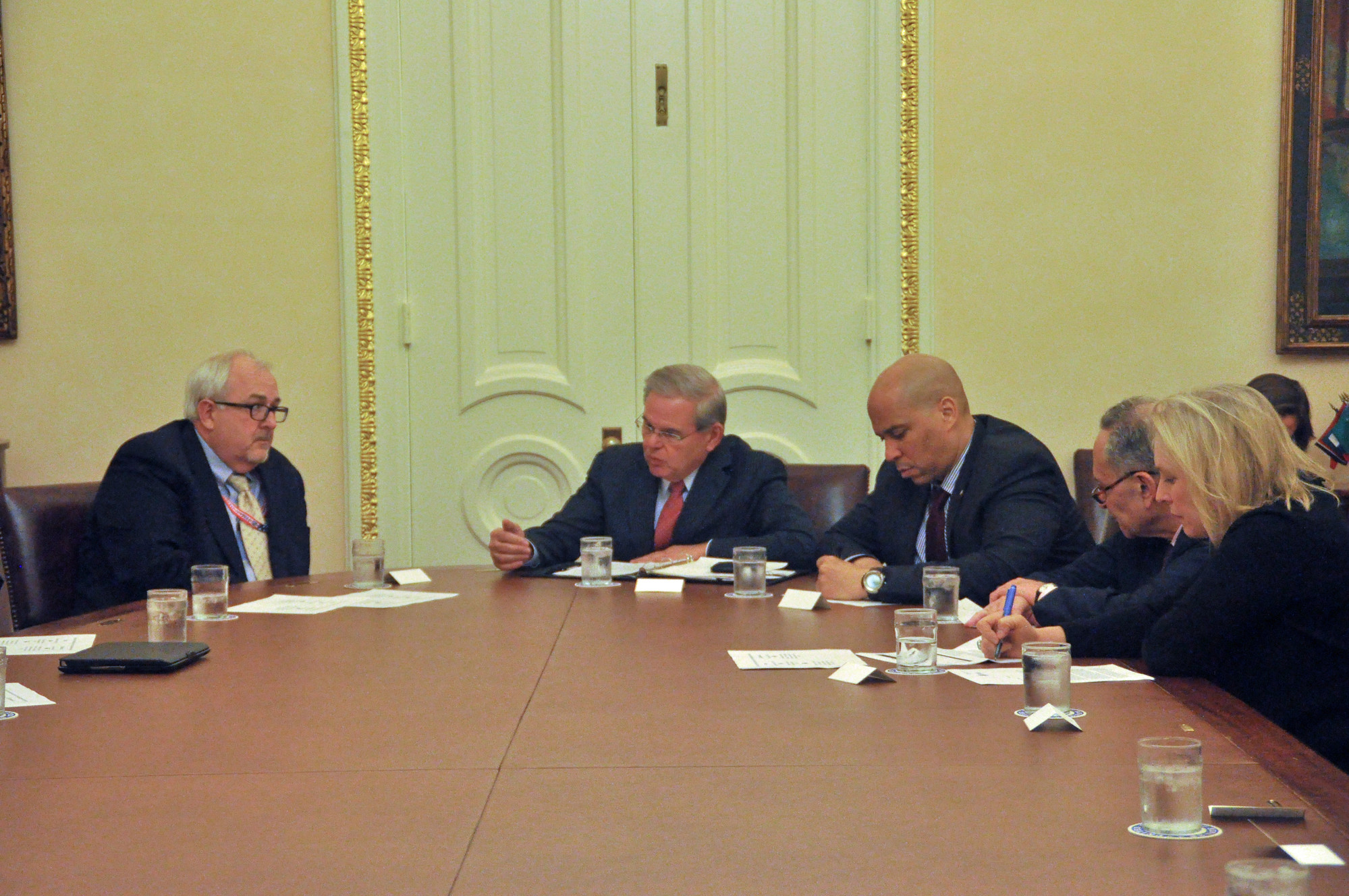 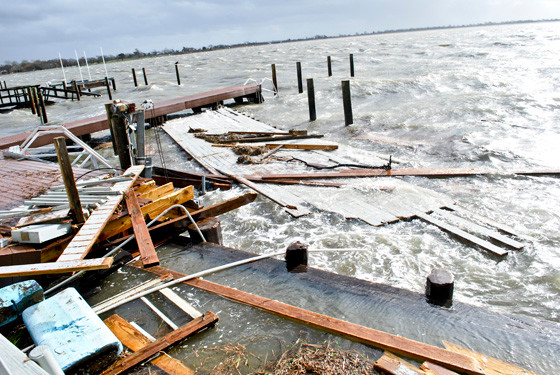 After a meeting on March 11 with U.S. Sens. Charles Schumer and Kirsten Gillibrand, of New York, and Bob Menendez and Cory Booker, of New Jersey, Federal Emergency Management Agency Administrator Craig Fugate announced that the agency had agreed to reopen and review every flood insurance claim — approximately 144,000 — filed in New York and New Jersey by victims of Hurricane Sandy, and not limit corrective action to just the 2,200 claims that are now in litigation.

The announcement came after a series of actions and reforms the senators secured to resolve the claims of Sandy victims in which there is evidence that the National Flood Insurance Program victimized them, and to hold FEMA accountable for its oversight responsibility.

“In this meeting, FEMA acknowledged its failure to oversee a flood insurance program that cheated Hurricane Sandy victims out of much-needed funding to rebuild their homes and get their lives back on track,” Schumer said. “FEMA also made clear that it plans to hold accountable all those who were involved in the program that may have facilitated or fostered this fraudulent behavior.”

“From the moment I saw the evidence of this fraud, my first thought was that someone should go to jail for this, so I called the New York attorney general to ask him to take a look at it, and raised the issue with Administrator Fugate,” said Gillibrand. As a result, besides the ongoing probe by the Department of Homeland Security’s Office of the Inspector General, Eric Schneiderman, New York state attorney general has launched a criminal investigation into allegations of widespread fraud perpetrated against Sandy victims who were denied insurance settlements or discovered that their engineer’s reports had been changed or rewritten.