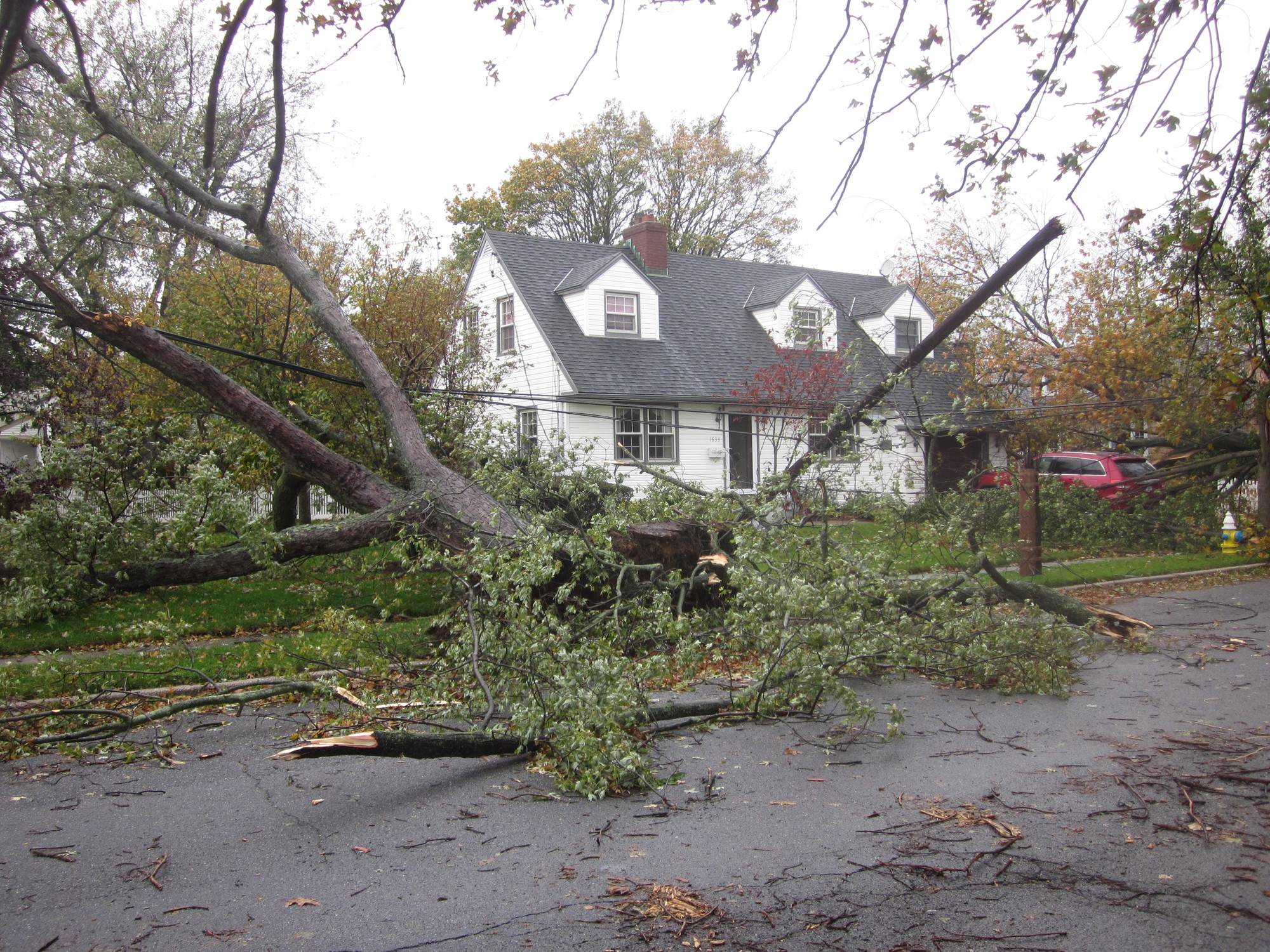 On Nov. 9, 2012 — 11 days after Hurricane Sandy made landfall — approximately 3,700 Long Island Power Authority customers in East Meadow were still without power. It wasn’t until a few days later that LIPA trucks finally arrived, restoring power to thousands of families who endured up to two weeks without electricity.

At the time, residents complained that they felt abandoned by LIPA. On Nov. 10, roughly 100 people, including Town of Hempstead Supervisor Kate Murray and Councilman Gary Hudes, rallied on Greenbelt Lane in Levittown, demanding the restoration of power. Salisbury, too, was left in the dark, with approximately 1,000 LIPA customers enduring two weeks without electricity.

A year later, the Herald asked local residents and elected leaders to reflect on their experiences after the storm.

State Assemblyman Tom McKevitt, who lives in East Meadow, recalled “the utter frustration of getting no answers [from LIPA] … for long periods of time.”

Beginning on Jan. 1, PSEG Long Island LLC, a subsidiary of the Public Service Enterprise Group — a publicly owned gas and electric utility company based in New Jersey — will replace LIPA in the day-to-day operations of the Island’s transmission and distribution system. The change, initiated by Gov. Andrew Cuomo, is a direct result of LIPA’s poor storm performance. The power authority will be scaled down to a holding company.

McKevitt said it was the goal of state officials to dissolve LIPA completely, but the company’s multi-billion-dollar debt made that “financially impossible.” Making it a holding company, he sad, “is the next best thing.”

“We’re going to have an electric provider who will be better prepared,” McKevitt said. “And at the very least, be able to better communicate and be realistic …”

Hudes, who represents East Meadow, said that LIPA’s response was “shocking and embarrassing to see.” Town of Hempstead crews, Hudes recalled, could not pick up trees that had fallen onto power lines for days, because they needed to be de-energized by LIPA first. “My hope is that PSEG management is using the latest technology in overseeing outages,” he said, “because Sandy was a LIPA disaster.”