Meadowbrook has a new principal 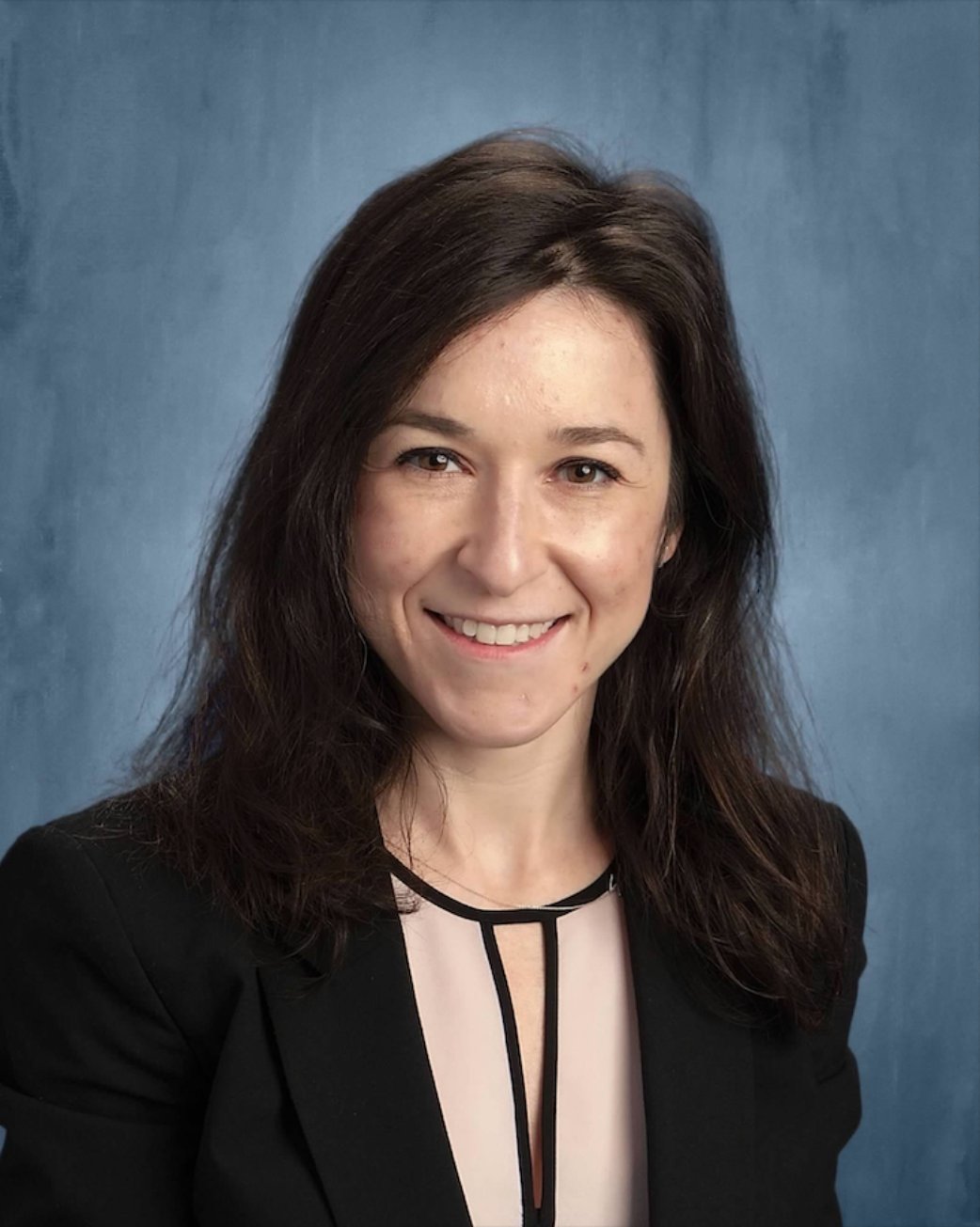 In my other roles I saw how crucial effective leadership was in a building. I wanted to be able to support students.”
Danielle Lasher, Incoming principal
By Mallory Wilson

Meadowbrook Elementary School is getting a new principal, the East Meadow Board of Education said at its Dec. 12 meeting. Danielle Lasher will take the school’s reins Feb. 1 from Kelly Di Scalfani, who is retiring.

Lasher, 35, has been the Woodland Middle School assistant principal since 2017 and is also the Special Education Department chairwoman.

“It’s been great here because we’ve seen a lot of changes since I’ve been here,” Lasher said. “We even started an integrated co-teaching program after I began working at Woodland. It was great because I got to be a part of it from the beginning.” Co-taught classes mix general-education students and those with individualized education programs, or IEPs.

Lasher’s first teaching job was at Eastside Middle School on Manhattan’s Upper East Side 2010. There, she taught special education and humanities until 2016, when she became an assistant principal at the Quest to Learn school, a middle school and high school in Chelsea, Manhattan.

Lasher earned her bachelor’s in psychology and English in 2008 from upstate Binghamton University and her master’s in 2010 in childhood education special education from the City University of New York’s Hunter College. She received a certificate in educational leadership from Stony Brook University in 2015.

“One of the reasons I went into teaching is because I wanted to make a difference in students’ lives,” Lasher said. “I love learning, and I had so many teachers who had a profound impact on me, and I wanted to do that for other students.”

She went into special education, she said, because wanted to provide students with the personal resources they needed to thrive, noting that every child has different learning needs. “Really figuring out what that student’s strengths are and capitalizing on those strengths are so important,” she said.

Lasher, who grew up in Merrick, now lives in Plainview with her husband, Rick, and three children, ages 6, 4 and 2.

She will be missed at the middle school. “Woodland’s loss is Meadowbrooks’s gain,” Tracy Pulice, the Woodland PTA corresponding secretary, said. “My daughter was so upset to hear the news because Lasher was her favorite.” Pulice’s daughter Madilynn, 13, attends Woodland.

Shannon Necci, the Woodland PTA’s second vice president and a monitor at the school since 2017, said that Lasher would be “dearly missed.”

“She has always been so great,” Necci said. “..She’s great with kids and helps them with whatever they need.”

Necci said Lasher would be a “great asset” to Meadowbrook, and “everybody loves her.”

“We’re excited to see a familiar face to East Meadow at Meadowbrook Elementary School,” Maria Morello and Alisa Lauer, the Meadowbrook PTA co-presidents, said in a statement. “We are hopeful that we can work with her to continue to bring fun events to our students in a safe and healthy way.”

Lasher said she was never sure where the teaching path would take her, but she was excited to assume administrative roles. “In my other roles, I saw how crucial effective leadership was in a building,” she said. “...I wanted to be able to support students.”

Lasher said she already has ideas for her new role. “I want to really foster a positive working relationship between the families at Meadowbrook and the school because I know how important that relationship is,” she said. “Our students benefit from those relationships.”