Meet the valedictorians from East Meadow High and Clarke 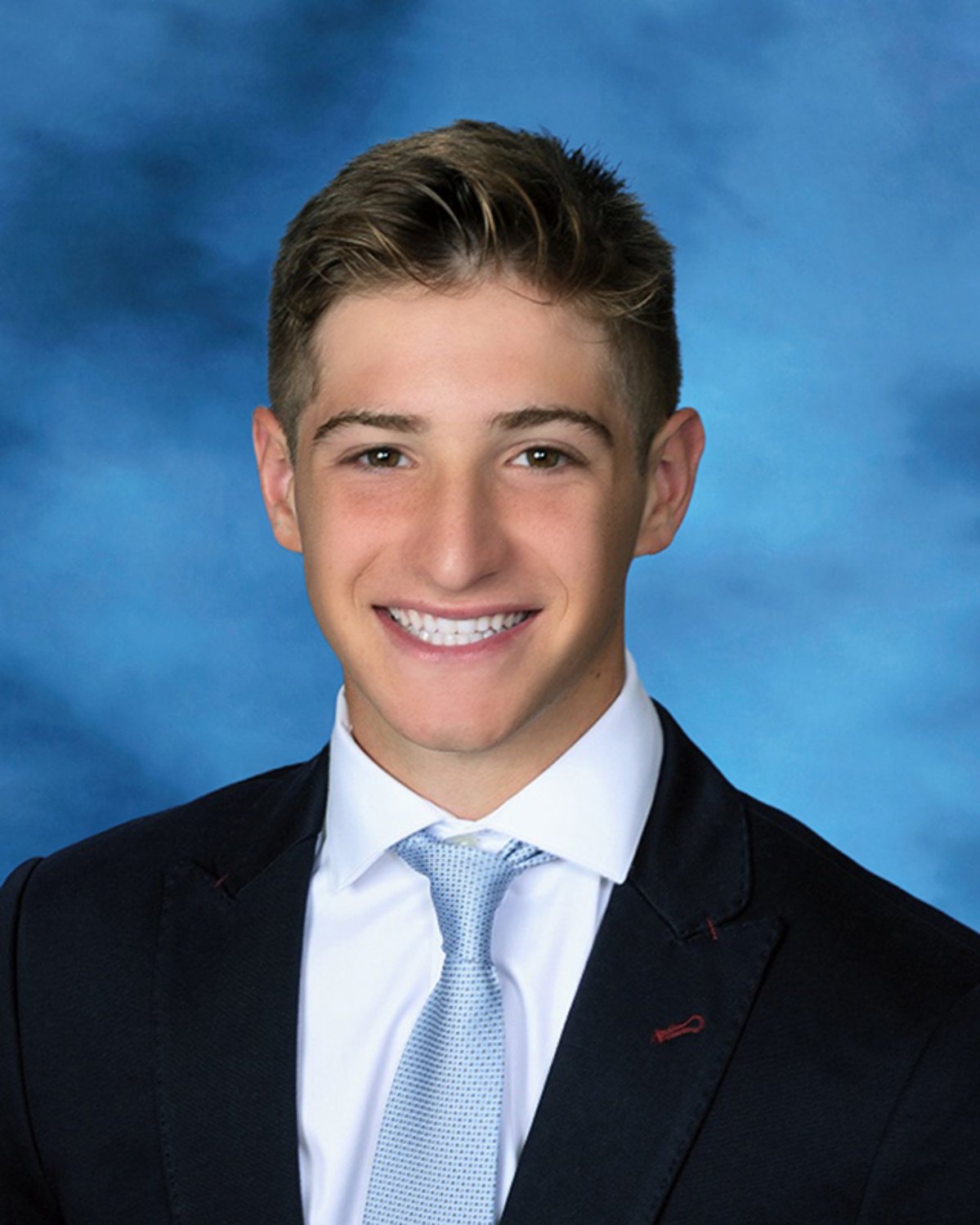 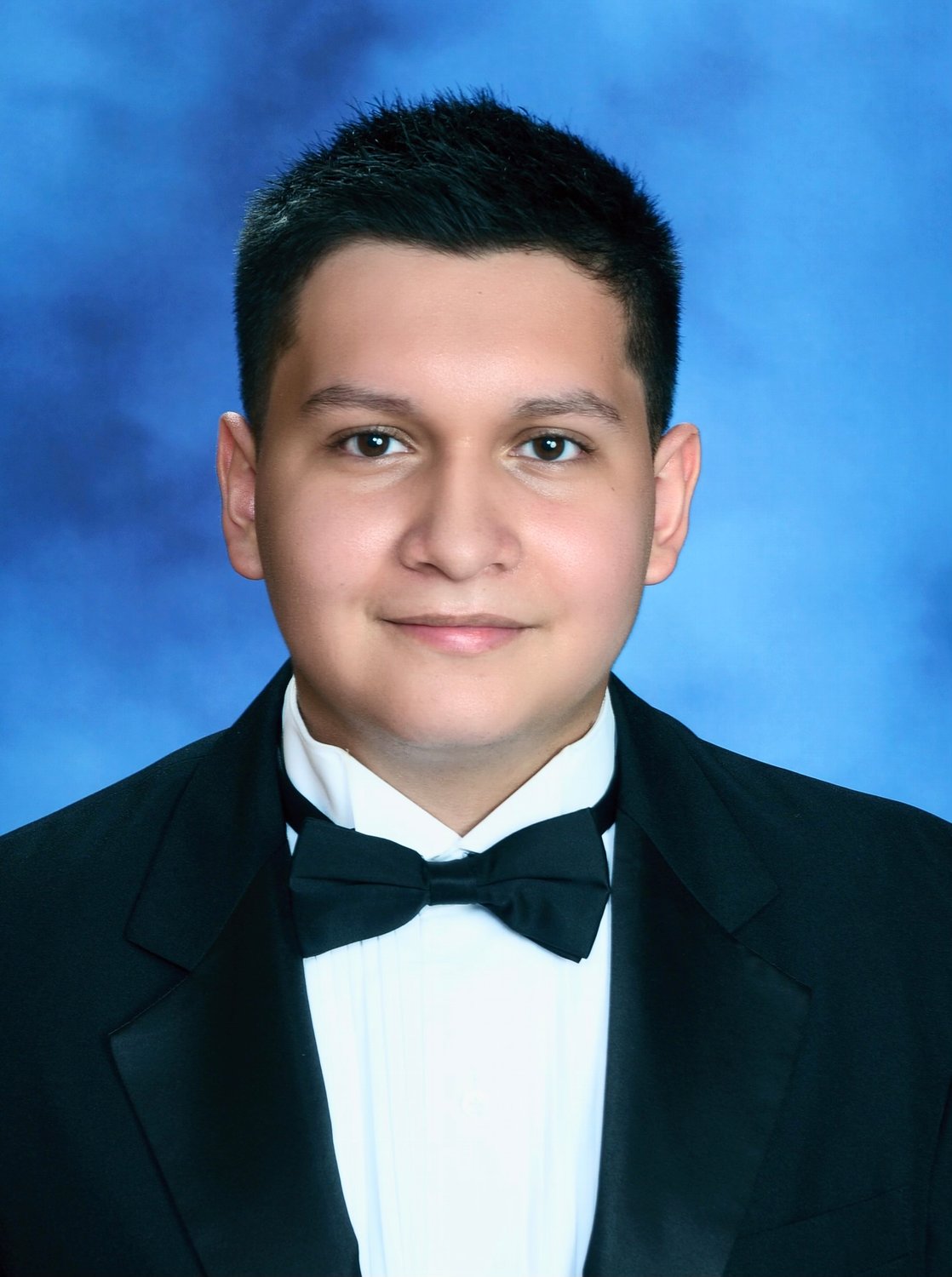 Wanatick, with a 110.2 weighted grade point average, and Espinosa with a 110.26, are at the top of their class and will give a speech at their June 26 graduations.

“I didn’t expect it and I wasn’t necessarily working to reach valedictorian,” Wanatick said. “It kind of just happened by chance, but it’s great to see your hard work pay off.”

Espinosa said that he always slightly doubted himself throughout his school years and ultimately thought someone else would get the title. He was also the valedictorian for his W.T. Clarke Middle School class. “I definitely wanted the title,” he said. “I’ve always admired the past valedictorians and I wanted to be like that for someone else, someone to look up to.”

Wanatick is heading to the University of North Carolina Chapel Hill and plans to study something related to business. “Whether it be entrepreneurship or investment banking, I want to do business,” he said. “When I get there, hopefully, I’ll be able to find a more specific way to go.”

Espinosa will head off to Brown University in Rhode Island to be a part of the Program in Liberal Medical Education, an eight-year course that has students come out with their bachelor’s degree and a medical degree.

“I plan to become a physician in the future, possibly in the field of endocrinology,” he said. “I also like teaching and tutoring other students so I definitely want to become a medical school professor in the future too.”

Wanatick said that his biggest motivation to succeed was himself. “I just wanted to work hard to be the best that I possibly could,” he said. “Anything less than that, and I knew I was just falling short of myself.”

The struggles of both his parents and grandparents are what motivated Espinosa to succeed. “Nestor, my paternal grandfather, came from Columbia, and Herlindo, my maternal grandfather, came from Guatemala, and back in the 80’s those countries were very dangerous and they both found it necessary to come here,” Espinosa said. “And my parents grew up in hard times because my grandparents were low income here.

“I’m so privileged to be able to go to a school like East Meadow that has so many resources and opportunities.”

AP Calculus BC was Espinosa’s favorite class at Clarke. “We were such a small class and the teacher was so passionate about teaching us both life lessons and math lessons,” he said. “The class was interesting and it was just a nice way to end the day.”

Business Law at EMHS was Wanatick’s favorite, which makes sense for the business-major bound senior. He said he loved this class the most because of how relatable it was to the real world. “A lot of things that we learned about are applicable to everyday life,” he said. “Certain things we learned will stick with us or be seen throughout the rest of our lives and I thought that was so cool.”

From Bowling Green Elementary School to W.T. Clarke Middle School to W.T. Clarke High School, Espinosa reminisced about his time in the district. His favorite memory, though, was when he was in the Distributive Education Clubs of America, a business club where he did well at the state competition, which led him to the national competition. “I was the only freshman on the trip to Orlando and it was really fun to be able to get to know the upperclassmen,” he said. “I was able to make a lot of friends and bond with people.”

Wanatick, who went from McVey Elementary School to Woodland Middle School to EMHS, said his favorite memory of all was the freshman year pep rally. “As a first-time experience for a freshman, there’s all the hype and spirit leading up to that day,” he said. “My name got announced because I was on the volleyball team and the atmosphere was just electric and it was a great experience.”

He said he was also looking forward to going back to visit his elementary school, an activity that all seniors at EMHS do. “It’s a really cool full-circle moment,” he said. “We were in their shoes once.”