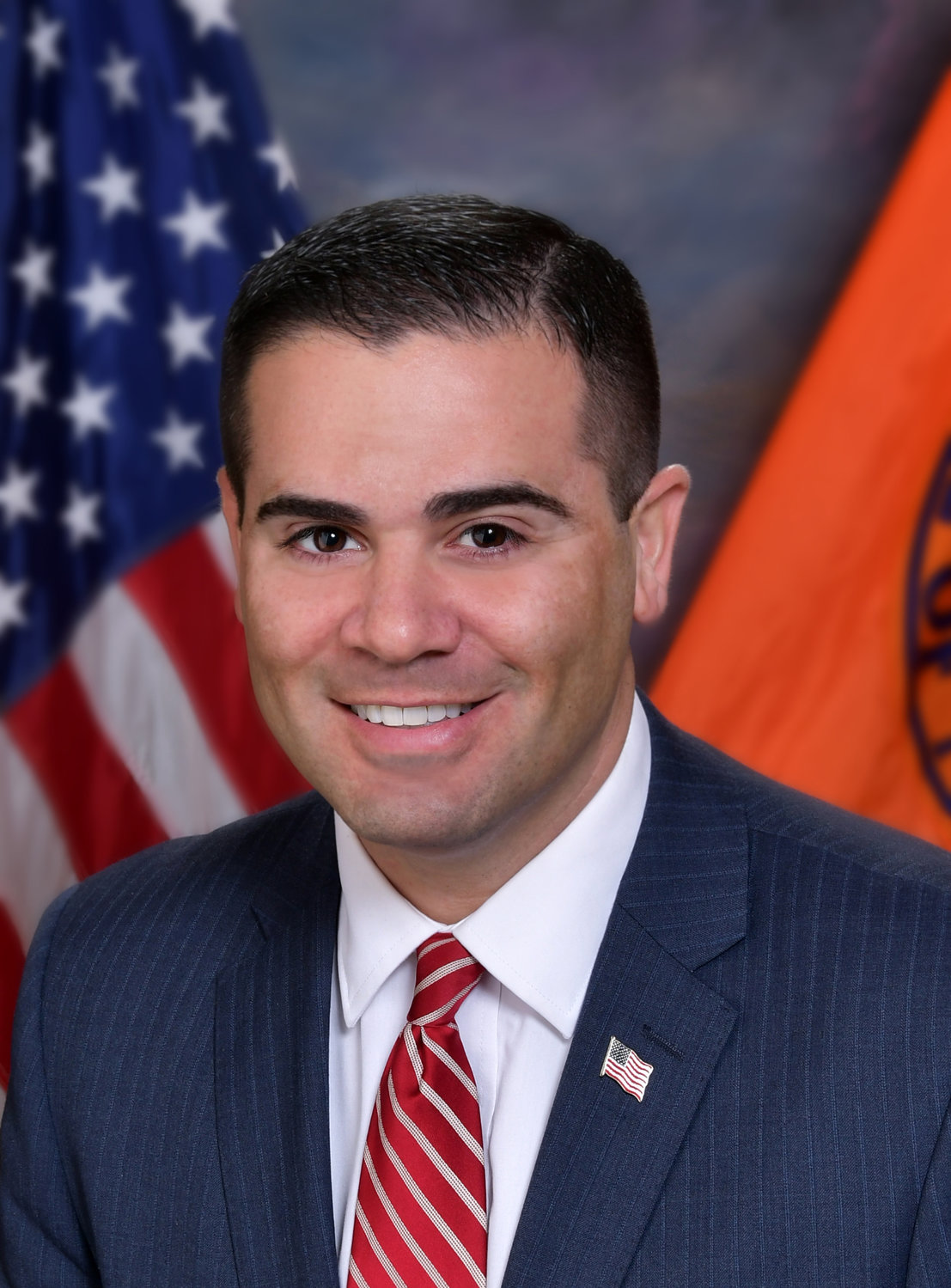 In the race for Nassau County’s 15th Legislative District, which Levittown, Salisbury and parts of East Meadow, Bethpage, Wantagh and Seaford, incumbent John Ferretti, a Republican from Levittown, faces one challenger: Matthew Malin, a Democrat from Wantagh.

It’s clear that Ferretti is the best choice to continue serving the 15th District.

Ferretti is a lifelong resident of Levittown who has made connections within the community and is an accomplished politician who jumped right into the role after he was first elected in 2017. He is a strong voice for the community and consistently works for its best interests.

Ferretti, along with the Republican majority, proposed cutting county fees incurred by Nassau County residents by almost $100 million fees. The proposal would cut the red-light camera public safety fee and tax map verification fee, and the mortgage recording fee would be reduced to $50. The fee reductions, Ferretti said, were close to his heart because of the time he spent as deputy county clerk and chief deputy county clerk.

One of Ferretti’s most-important accomplishments is “Benny’s Law,” which passed in March and requires overly aggressive dogs to be added to a public online registry. The law, which he proposed, mandates that if a judge determines a dog meets the high threshold to be considered a dangerous dog, then its owners must mail a copy of the judicial order to neighbors within a 1,000-foot, or roughly six-block, radius.

The Herald could not reach Ferretti’s challenger, despite several attempts.

Ferretti has been a committed legislator since 2017 and deserves another term. His constituents should re-elect him.