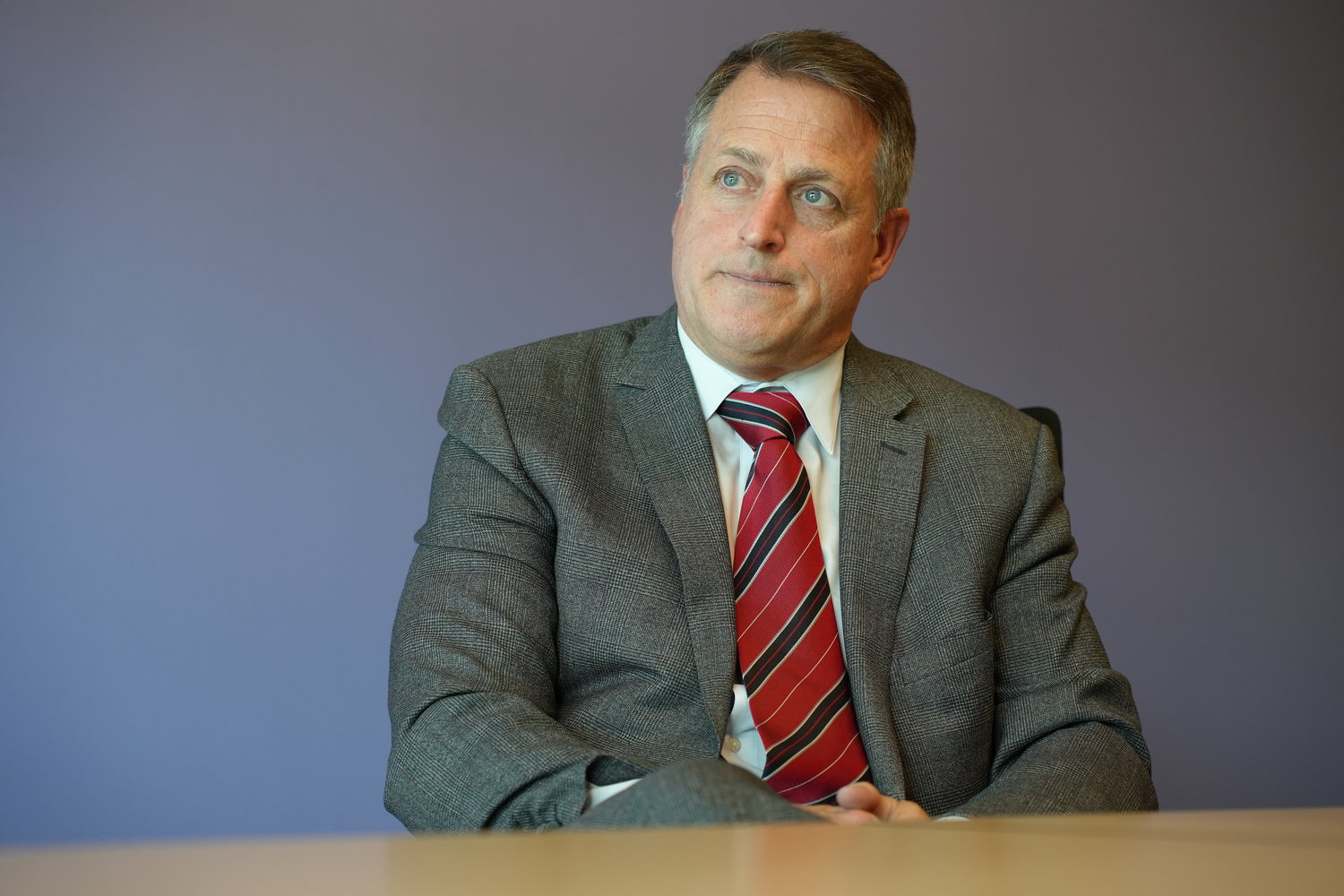 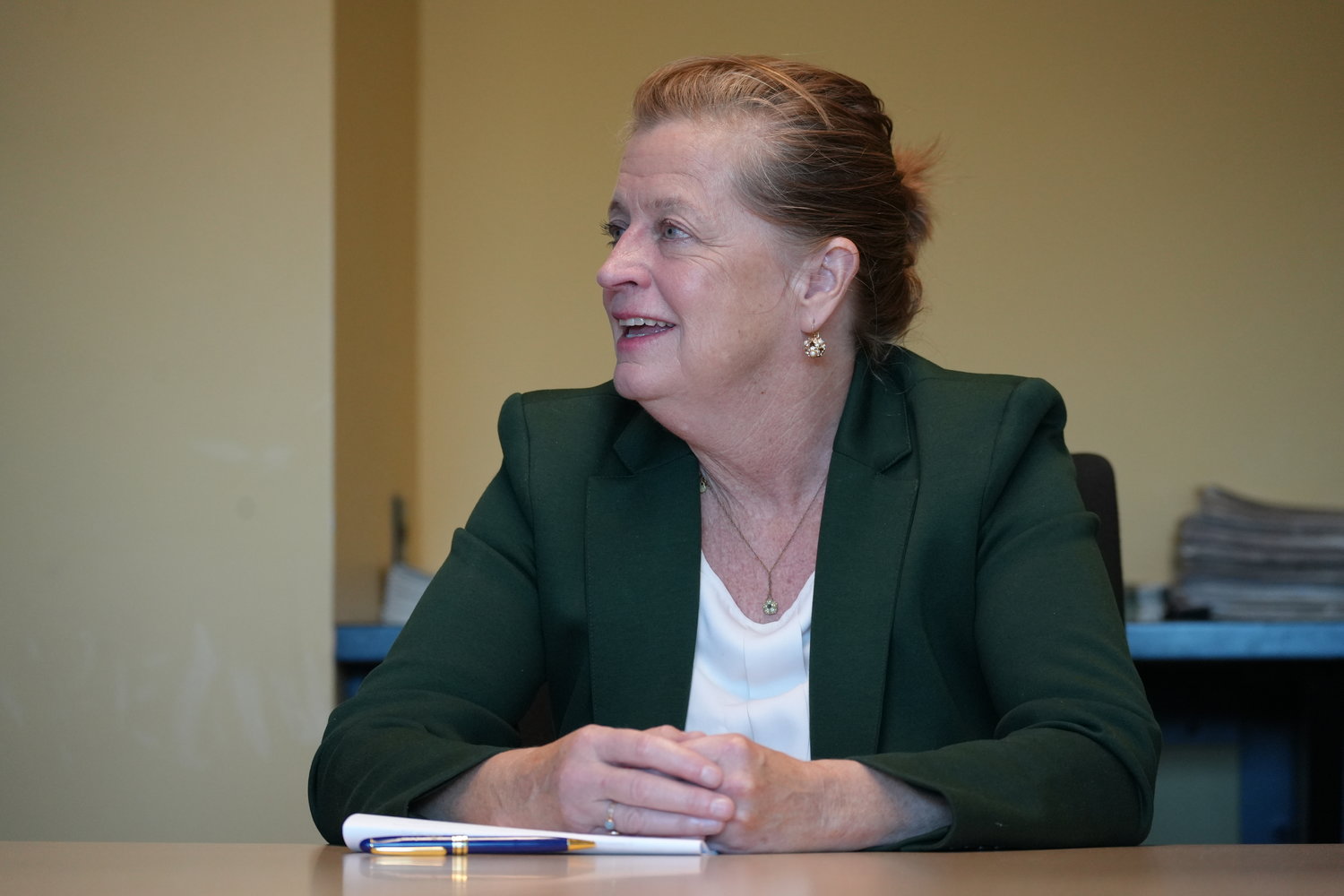 "Let no one doubt the power of a single vote."”
Judy Griffin, Assemblywoman
By Ben Fiebert

After facing a stiff challenge from Assemblywoman Judy Griffin, challenger Brian Curran, a Republican, will be heading to Albany once again, marking the end of a tight race for Assembly District 21.

The race between Griffin, the incumbent Democrat, and Brian Curran, who previously held that seat in 2010 ended on Dec. 2. With just a lead of 138 votes, Curran reclaimed a seat he lost to Griffin four years ago. Griffin released a statement soon after, conceding the results of the final hand recount and thanking her supporters.

"Yesterday, this long election campaign finally concluded with the completion of a mandatory hand recount," Griffin said on Dec. 2. "Unfortunately, by the slimmest of margins, I did not prevail."

Griffin highlighted the narrowness of her loss. "This incredibly close result of 50.1 percent to 49.9 percent truly conveys the importance of each and every vote," Griffin said.

"As the first woman elected to this seat and the first Democrat elected since 1974, I am proud of my record of legislative accomplishments."

Curran was the mayor of Lynbrook from 2007 to 2010. He was elected to the Assembly in 2010, and held the seat for eight years, defeating Democratic challengers Dermond Thomas, Jeffrey Friedman, Adam Shapiro and Travis Bourgeois.

Curran told reporters at a Herald Roundtable session his top priorities will center on public safety, lowering taxes, and bettering the educational system.

For him, there is a lot of work that needs to be done.

"I would like to thank Assemblywoman Griffin for her four years of service to the residents of Assembly District 21," Curran said in a statement on Dec. 3. "I would also like to thank all my campaign volunteers who were determined to make this campaign successful."

"To every resident who trusted me with their vote, I would like to say a heartfelt thank you," Curran said. "For those who did not support me in this election, know that I will work every day over the next two years to earn your trust and support.

Increasing public safety and providing affordable housing are some of the issues Curran plans to tackle in Albany. "I will work tirelessly on behalf of Assembly District 21 to make New York State, and more importantly our communities, a safer and more affordable place to live and raise a family," he said. "I will not stop in my efforts to reverse Albany's bad policies and decision making."

Curran plans on bringing an optimistic outlook with him to Assembly District 21 as he said, "there is a better and brighter future ahead for New York State and I am so grateful for the opportunity to serve as your representative in the New York State Assembly."