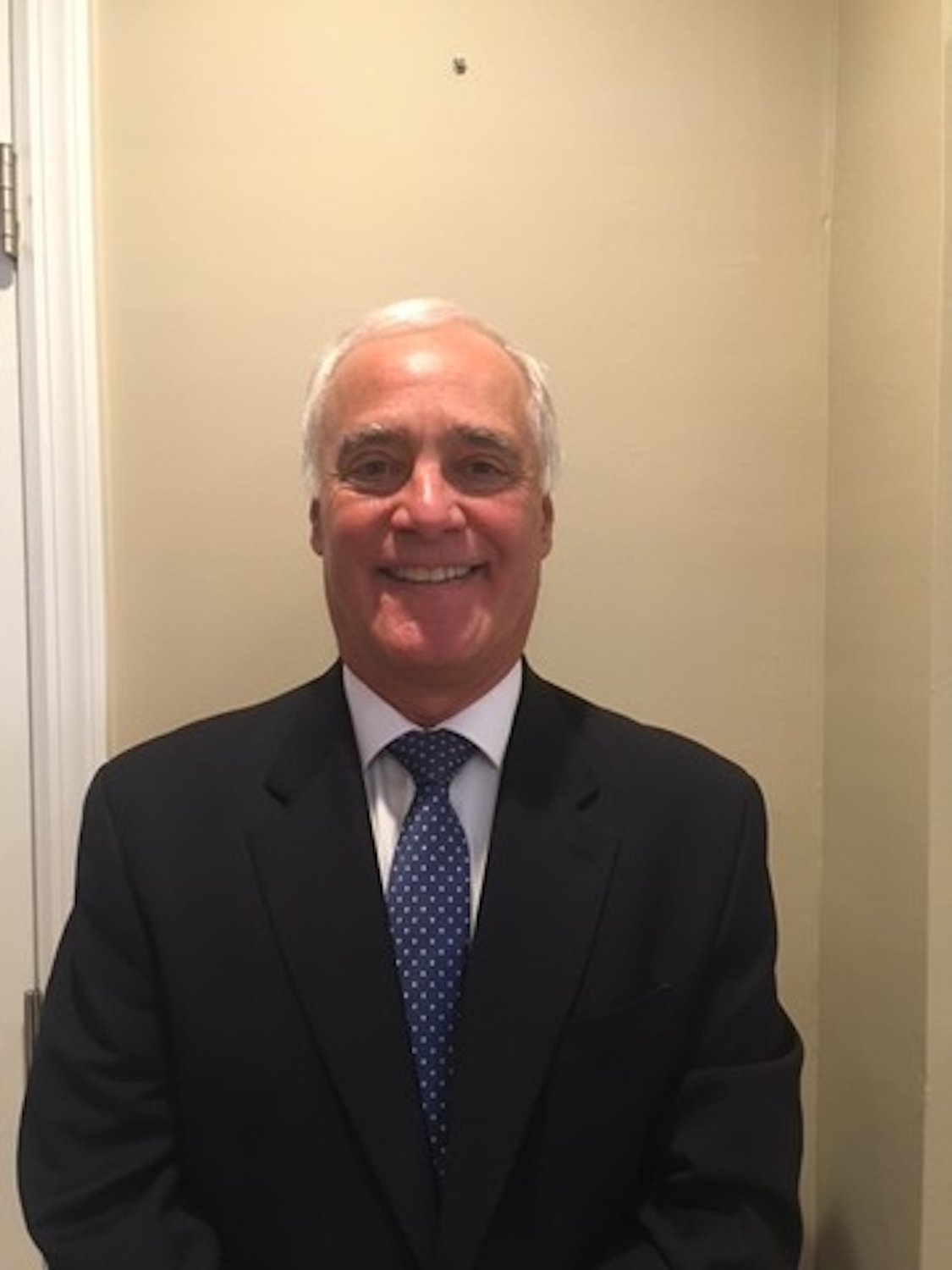 East Rockaway Board of Education Trustee Dom Vulpis said that students discussing issues with the board was the beginning of the healing process.
Courtesy Dom Vulpis
By Mike Smollins

Several East Rockaway High School students are telling the school board that racism and discrimination are very much alive at their school.

“So much hatred lives in this town and it stems from ignorance and lack of self-awareness,” one of them shared during a school board meeting last week. “If you deny this, you are part of the problem.”

Board of Education Vice President Peter McNally says he doesn’t have immediate answers to fix the issues, but hopes the district can find ways to come together and better itself.

“If we just treat each other with kindness, empathy and respect, and look at each other as human beings — and we look at our similarities, not at our differences — then maybe we can meet and try to fix this problem,” McNally said. “I don’t know where else to start.”

But this wasn’t the first time the school board heard about such issues. Last month, Lucy Pozo fought back tears, telling the trustees they had “failed me” as a Hispanic student, and “I’m glad to be graduating in three months’ time.”

This time, Lucy’s sister Sandra read a letter to the board on behalf of their other sister, Alexandra, who graduated from East Rockaway High in 2019.

Alexandra cited examples of “racism roaming the halls” during her time there, adding that one teacher told her that she didn’t “look like” an Alexandra, and that her name should be “more exotic.”

“I believe the school lacks a great deal of culturally conscious teachers and staff members that can facilitate the healthy maturing of upcoming youth at East Rockaway High School,” Alexandra wrote. “Growing up, everyone tells you you can do anything you can set your mind to, and you can be whatever you want to be. But then you walk into math, English and social studies, and science, and everyone happens to look exactly the same. It makes a child believe that only certain people are capable of being successful.”

Michelle Lazama, who is from El Salvador, told the board she’s faced numerous insensitive remarks over her race. She often hears students spout racist jokes, and even overheard a girl in one of her classes quip that the lunchroom attendants were all “Hispanic and slow.”

Lazama’s cousin, who also comes from El Salvador, was told to “speak English, this is America,” by a student in his gym class.

“I wanted people to stand up, but some can’t because what is the school going to do?” Lazama asked. “They barely help. I did not come here to be told to go back to my country, and I will not let any more people in this school bring me down. I feel like I don’t belong, and it’s not liberty and justice for all, it’s liberty and justice for some.”

Michelle Gamache read a letter on behalf of Theresa Devlin, who put two children through the school system — one white, and the other a Black foster child — and both claimed very different experiences on campus. In her letter, Devlinrecalled a fight during third grade that involved a half-dozen classmates. Everyone involved received lunch detention, while her child was suspended.

A classmate would taunt Devlin's foster son saying, “Once Black, always Black,” and he was even jumped by some classmates in a park. When Devlin showed school officials a video from the attack that had been posted on social media, she was told nothing could be done because her son fought back.

Additionally, she said, his privacy was violated when school officials spoke about his foster status in public, and classmates told him Black lives don’t matter.

“Somehow, he was held accountable for things other kids reported he said,” Devlin's letter read. “My child’s word was never good enough.”

Devlin and her family eventually moved to Florida in the wake of the incidents.

Angela Palma lauded Lucy Pozo for her courage in speaking out, and said she faced backlash from her peers for standing in support of her fellow students.

“Many students in this school — including friends and teachers of mine — have been treated differently or have been disrespected just because of their race,” the sophomore said. “You may not see or hear anything about it because it’s something that only gets brought up when it is deemed a bigger issue. Our school needs to work on its respect toward people of color.”

Superintendent Lisa Ruiz said the district has taken steps to train faculty and staff members about the importance of diversity and acceptance, and that issues must be brought to the board’s attention so that incidents like these don’t keep happening.

“It’s not easy to come back and tell us you’ve been harmed, and we understand that,” Ruiz said. “But we do want to start dialogue, because that dialogue will help us to better understand and know where we can start, and what we can do.”

East Rockaway is the first district to create a diversity policy, Trustee Dom Vulpis said, bringing in speakers and experts to work with faculty and staff members in the hope of fostering a positive and accepting community.

“The things that are coming out tonight, I truly believe are part of that process,” he said. “We have started the process, the process of healing. The process of listening first, then taking what you hear and applying a process that’s far greater to make sure that, moving forward, we do include everything that was mentioned tonight.”