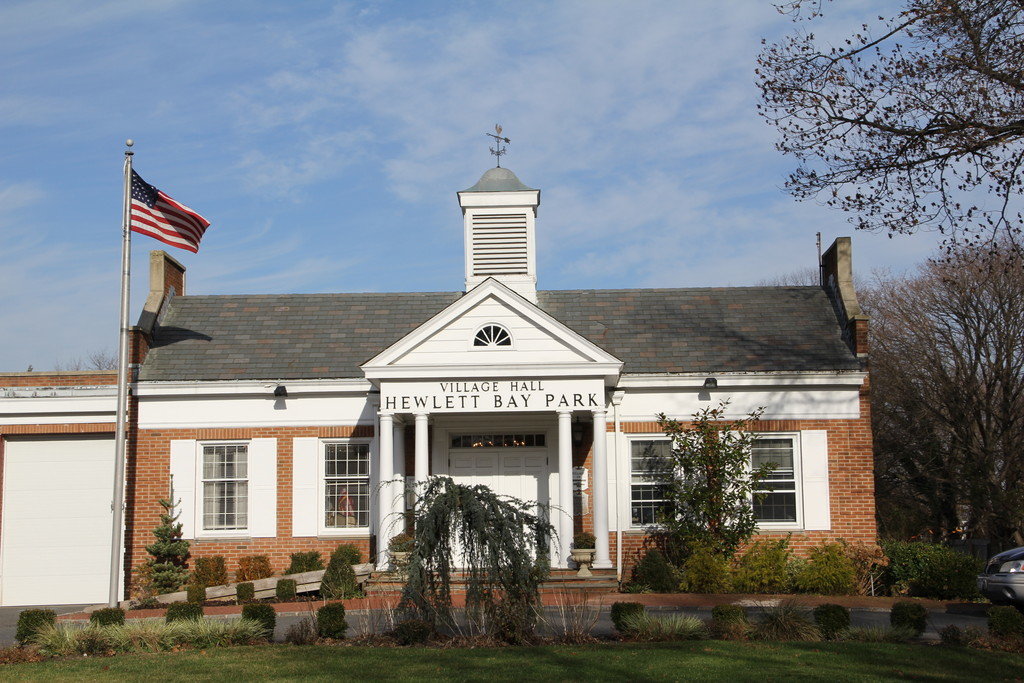 Hewlett Neck Deputy treasurer and associate justice appointees are now required to be residents of Nassau County after a Sept. 30 public hearing.

At the hearing, Hewlett Neck Mayor, Ross Epstein, and Trustees Michael Levine, Aron Schnell, Moshe Blinder and Kenneth Frenkel, passed local law 2101, a local law to amend chapter 27 for the code of the village of Hewlett Neck, which outlines the residency requirements for appointed village officers.

Under New York State law, an appointed village official is not required to be a village resident where the board of trustees provides for such authorization.

The previous local law required that only the clerk, deputy clerk and village treasurer to be residents of Nassau County but not residents of the village.

“We’ve drafted a law to add those positions to include the deputy village treasurer and the associate village justice,” Brian Stolar, Hewlett Neck’s village attorney, said at the hearing.

Section one of Hewlett Neck’s new law restates the revisions to the new residency requirements, which will go into effect immediately having been adopted by the board and upon filing the law with New York Secretary of State: “no person shall be eligible to be appointed as Village Clerk, Deputy Village Clerk, Village Treasurer, Deputy Village Treasurer, and Associate Village Justice, who is not a resident of Nassau County,” the new law reads.

Michelle Blandino, who serves as the village clerk for Hewlett Neck and Woodsburgh wrote in an email that, considering their local laws, “those villages adopted provisions relating to residency for appointed positions in 1989.” All three villages share the same Village Hall in Hewlett.

Elected Cedarhurst officials, such as mayor, trustees and judge, must live in the village, but his position as village clerk-treasurer and the associate village justice position, “must be a resident of Nassau County,” he said.