Living out his dreams on-air 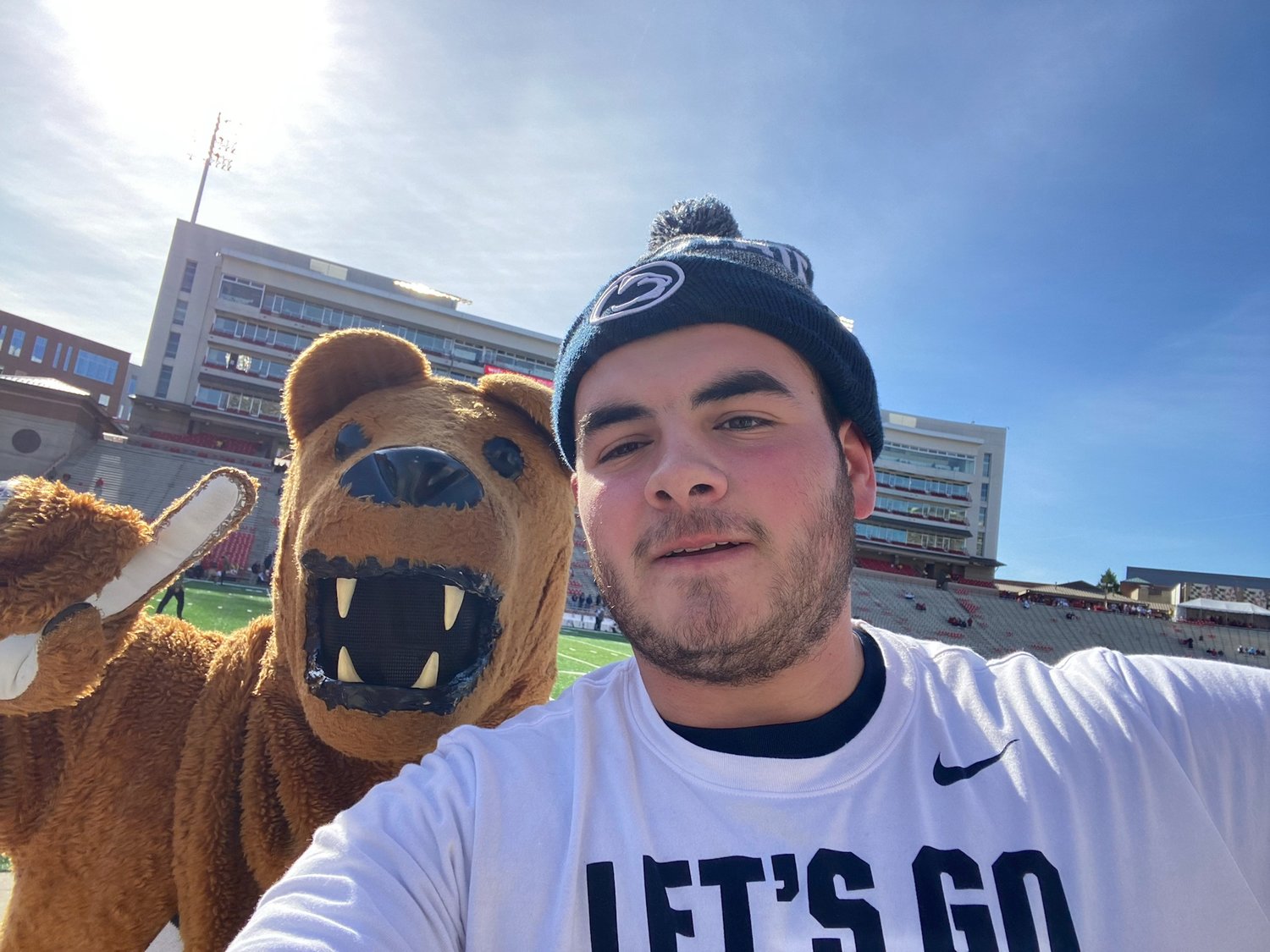 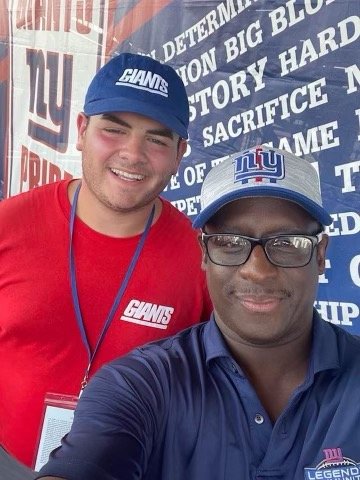 If you ask A.J. Rovner of East Rockaway how he’s doing, he’s living the dream.

The 21-year-old senior at Penn State dreamed of being a sports broadcaster and that dream is coming true.

On Thursday, Sept. 1, after press time, Rovner will be in the Ross-Ade Stadium press box at Purdue University in West Lafayette, Indiana, to deliver the college football play-by-play and color commentary for the season opener against Penn State.

“It’s literally living a dream,” Rovner said, expressing his excitement to be giving the play-by-play for the opening game against Purdue. “These are kids you go to school with.

“They’re literally my classmates. It’s such a unique experience.”

The broadcast journalism major is the on-air personality for his college radio station— WKPS-90.7 FM, known as “The Lion.”

“Basically, I’ve always wanted to do play-by-play,” Rovner said. “I really love to dial in on the game. My job is to paint a picture in their head of what this play is. I think that’s so cool. It’s really fascinating to me.”

Since joining the station, he covered Penn State’s NCAA Division I baseball, basketball, and of course, football teams, for “The Sports Blitz,” a daily two-hour show. He is also the co-host of “A+K Sports” talk show, with his friend Kaleb, which runs every Wednesday from 11 a.m. to 1 p.m.

He knew he wanted to pursue a career in radio since he was four years old when his father took him to see the New York Giants play football. He has been an avid fan of New York sports ever since, hoping someday to follow in the footsteps of some of the great announcers including Gus Johnson, who currently leads the play-by-play announcing for Fox Sports, and Carl Banks, an analyst for the Giants since 2007.

Before joining the Penn State radio station, he worked as a junior reporter with the New York Mets in 2019, where he was given the opportunity to interview third baseman J.D. Davis. He interned with the New York Giants for a little over a year, where he worked in client services and was fortunate to meet former “Big Blue” alumni like Plaxico Burress and Stephen Baker and covered the team’s summer training camp.

He was fortunate enough to see the Giants with the Super Bowl twice in his lifetime — first in 2008 and then again in 2012.

“It has always been a dream of mine to work for them,” Rovner said. “My Dad’s family has had season tickets since they played at the Polo Grounds.”

His father, Mark Rovner, said he watched his son go from announcing the East Rockaway High School basketball games to working for the Islanders, Mets, and Giants. Now he is looking forward to tuning into The Lion to hear his son give the play-by-play during the game against Purdue.

“I couldn’t be prouder,” Mark Rovner said. “He worked so hard and is very determined to live out his dreams. He’s completely self-motivated and it’s so nice to see how far he has come.”

For Thursday’s big game, Rovner will drive to Indiana with his roommate, best friend and broadcast partner, who will be by his side in the press box. The two will trade announcing duties at halftime, each doing play-by-play and color commentating for half of the game.

Rovner said he is excited to be headed to Indiana on Wednesday night and looks forward to the broadcast on Thursday. His father, Mark, will also be hosting his own listening party in East Rockaway with family and friends to celebrate

He said this is the first time since 2019, before the Covid-19 pandemic, they are traveling to cover a sporting event off campus.

Rovner said this moment is especially exciting for his father, who has been there to support him through it all.

For his family, the day typically marks a solemn occasion—since it was exactly six years ago, on Thursday, September 1, his grandmother died.

“My dad and I are thinking it’s got to mean something,” Rovner said.

Having lost her husband at an early age, Rovner’s grandmother lived her life as a widow for 41 years and was the only real grandparent A.J. ever really knew.

“Now he’s so happy. He’s not even thinking about it,” Rovner said of his father. “She definitely didn’t want us to be miserable on this day.”

To catch the season opener between Penn State’s Nittany Lions and the Purdue Boilermakers, be sure to tune in to TheLion.FM online or catch the game via FOX Sports at 8 p.m.