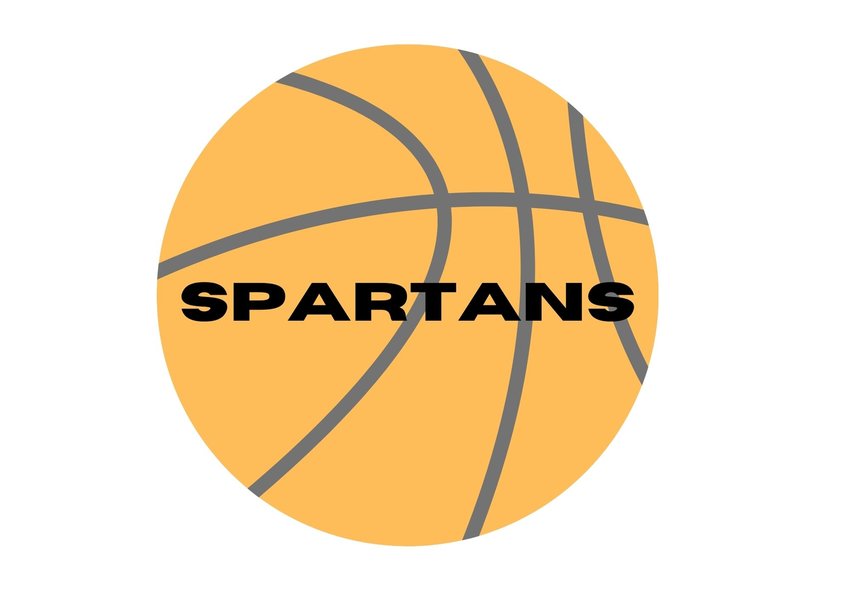 Elmont boys’ basketball made the most of a shortened 2021 season going undefeated, but will be largely starting over this winter. The Spartans went 8-0 with a senior-laden team in a season with no playoffs one year after capturing a county title before the Long Island Class A finals were cancelled at the onset of the pandemic.

While much of last year’s team has graduated, second-year head coach Ryan Straub hopes the momentum can be carried over with younger players who got a taste of success.

“We’re looking to build and keep things going, “ Straub said. “But we have a lot of new guys so it will take awhile to develop the chemistry that we had.”

Sophomore forward Osagie Ekhator brings the Spartans some experience in the frontcourt after earning minutes off the bench last year. Straub said he hopes the 6-foot-5 Ekhator can turn into more of a leader on and off the court as he gains more varsity experience.

“He is skilled, he is tough, he rebounds and he communicates well,” said Straub of Ekhator. “He is going to be a big piece for us.”

Senior Giovanni Pierre-Chrispin also adds a big presence in the paint as a solid defender and rebounder.  Junior guard Girell Frias-Walsh will be a key part of the backcourt as he team’s top defender and ability to drive to the rim.

Straub said many roles are up in the air early as he looks for 9 to 10 players who will see the floor in each game. Junior Kristion Meade has demonstrated a strong mid-range jump shot and will be part of the rotation.

“I want us to just go out there and be the hardest working team day in and day out,” Straub said. “The kids who play tough, defend, rebound and communicate are going to be the ones who see the floor.”

Our Take - Girls
Spartans look to keep up tradition

New Elmont girls head coach Pete Lawson takes over a team that fought through a shortened 2021 season with little depth.

The Spartans battled to a 4-4 record with just seven players last winter and Lawson is hopeful that newcomers to the varsity can now step up to provide more of a bench. Lawson, who took over for longtime head coach Tom Mango, has familiarity with much of the roster after coaching the junior varsity program the past two seasons.

“We have expectations of going to the playoffs, but the team is an enigma,” said Lawson of the many new faces on varsity. “We’re just looking to play hard and just have fun this season.”

He said reaching playoffs is the main goal, which can be accomplished with a .500 or better league record after there was no postseason held last season due to the pandemic. Like the boys, the Spartans compete in a challenging Conference A-II with Calhoun, Carey, Garden City, Glen Cove, Sewanhaka and Roslyn.

“I’m really expecting this team to make the playoffs because Elmont has such a strong and rich tradition of being among the top teams and I would hate to disrupt that,” Lawson joked. “I’m hoping that that they are hungry and ready for it.”