Henrietta Dobin, known as 'The Energizer Bunny,' dies at age 111 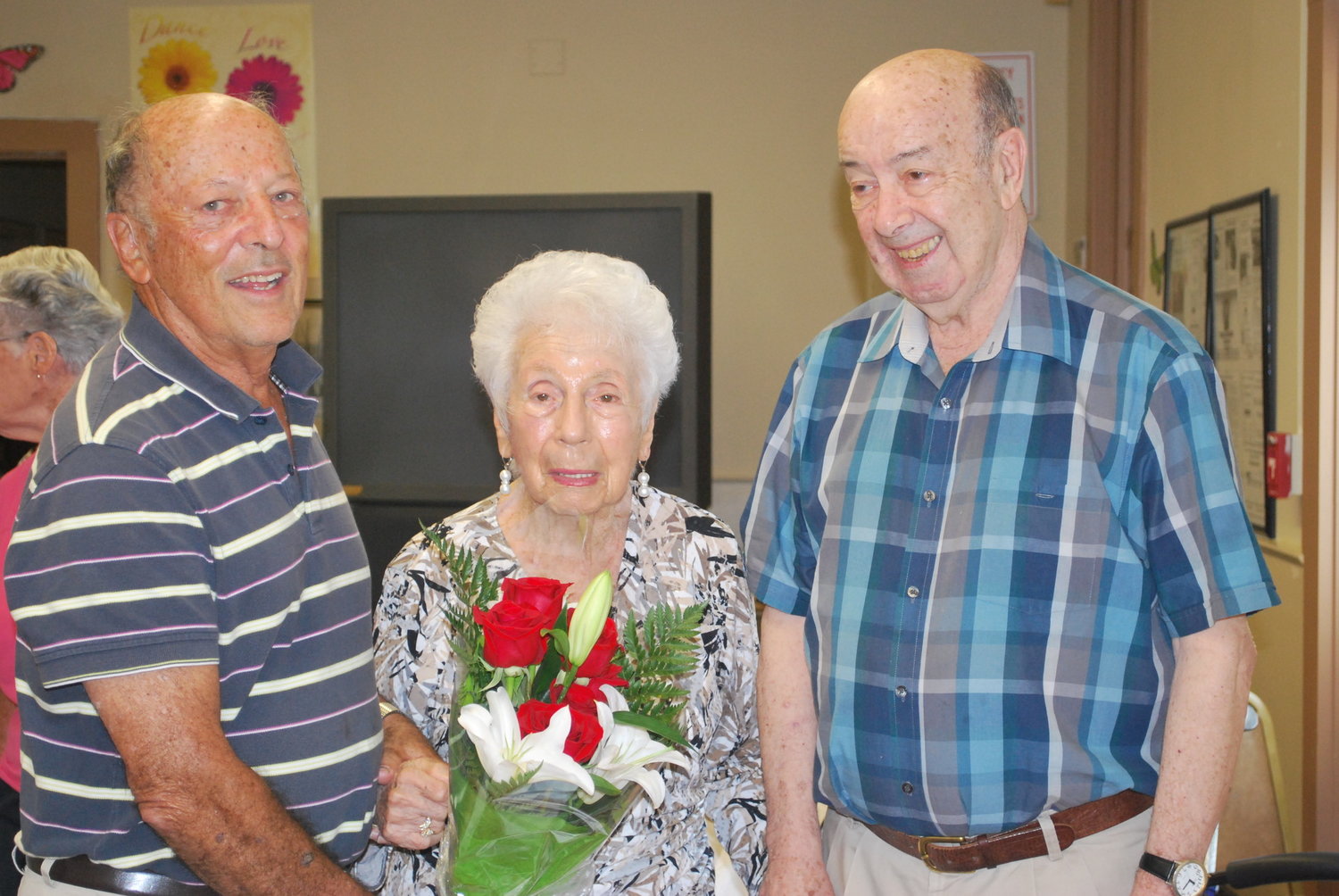 Henrietta Dobin celebrated her 102nd birthday nearly a decade ago, and remained active right up through her 108th — stopping only because of the coronavirus pandemic. She died not long after her 111th birthday.
Jeffrey Bessen/Herald file
By James Bernstein

Henrietta Dobin, who was featured in the Long Beach Herald only late last month when she celebrated her 111th birthday, has died, a family member confirms.

Dobin celebrated her 111th birthday with her family at the Nautilus in Atlantic Beach, where she had been living since she moved a year ago from the Bristal Assisted Living Home.

She and husband Solomon — who died in 1990 — had two children. Their daughter, Myra, lives in Hewlett. Their son, Stephen, lives in Long Beach. Dobin also had five great-grandchlden — Sigal, Eitan, Melney, Jenna and Soshana.

Dobin volunteered for several years at the Nassau County Museum of Art until she turned 108, when the coronavirus pandemic forced her to stop. She also worked for the New York State Liquor Authority more than 80 years ago, and spent some time working for a newspaper. She also has visited places such as China, Russia and Iran.

Dobin has had numerous homes throughout the years, including in Queens, East Rockaway, St. Thomas, Miami and Lake George.

Her daughter Myra said her mother has been very sick at times, but always pulled through.

“We call her the 'Energizer Bunny,'” she said, referring to the 1980s mascot toy for the battery company known to keep "going and going."