Kidney donor tells story of the gift she gave 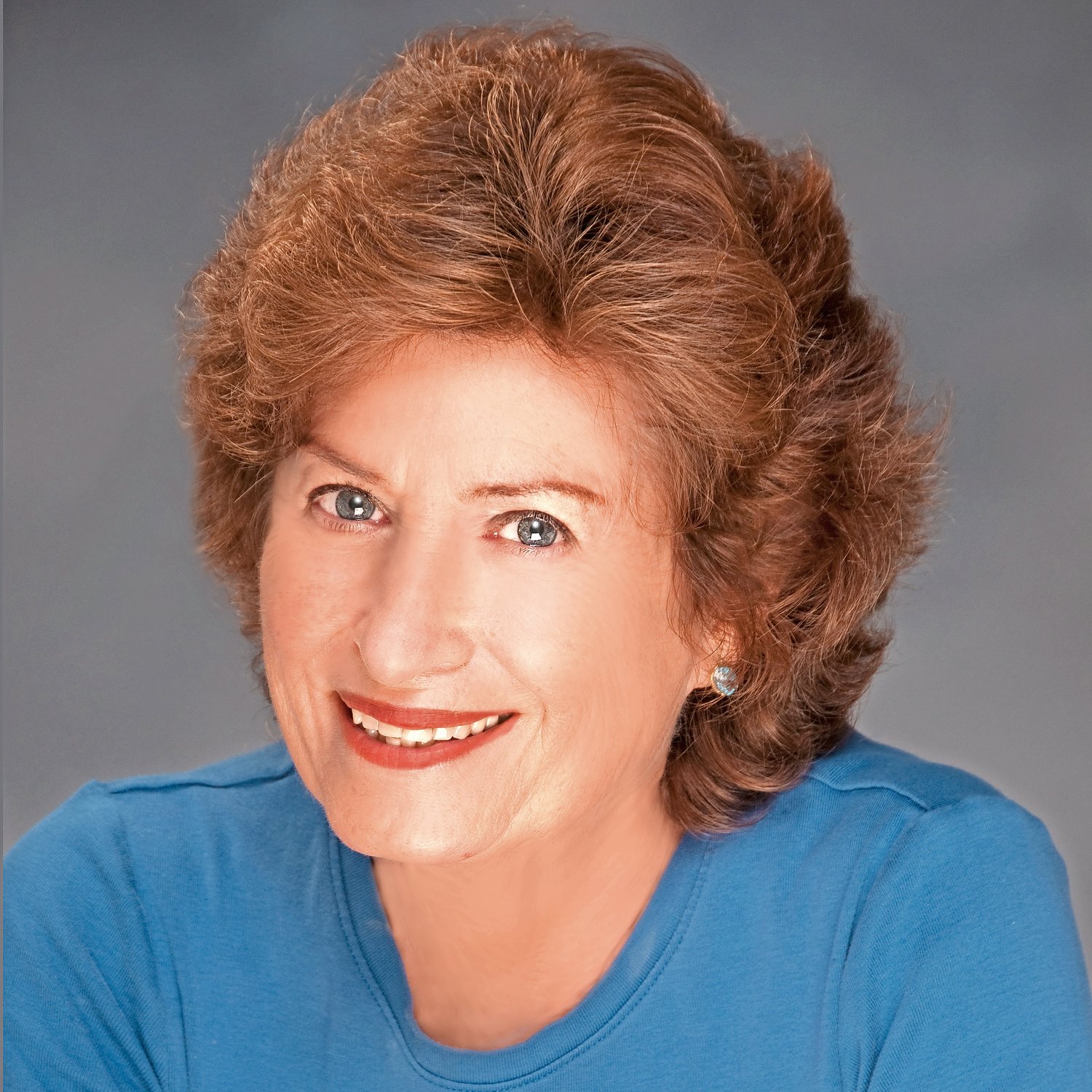 "Dear Ms. Kreiss:
“I read your article in the Herald about your friends’ son who needs a kidney (“Hoping for the gift of life in this season of giving” Dec. 9-15). I suspect people who read the column or see pleas like this in general don’t believe they can help because organ donation is so serious. It made me think that, as a kidney organ donor, it would help if I told my story.
“I met ‘Jane,’ another parent, at my daughter’s school. I came to know her through her devotion to various class projects and activities. When I realized I hadn’t seen her in a while, I asked a mutual friend, who told me Jane’s husband was dying of kidney failure.
“I called Jane to offer support, and she told me her husband’s best chance to survive was with a live kidney donation. I immediately felt the sense of urgency and thought, ‘I’ll get tested,’ not realizing I actually said it out loud. She guided me to the program that was testing his potential donors. Turns out I was a match, and a very good one.
“Now it was up to me to decide if I could really do this. All the bravado I had shown in getting tested started to wane a little bit now that it was a reality. What was I thinking? I had three kids of my own who needed me. I was in my late 40s, and while I was in decent physical condition and had no ailments, I was more than a little overweight.


“And I didn’t even know this guy.
“But somehow, I knew I was supposed to do this. I was given a lot of information and data about organ donation, and the more I read about it, the less I feared it. The clincher for me: Without a donor kidney, this man would die too young after spending the rest of his days tied to dialysis.
“I went through many tests, and my results were all good. Then I was told that his brother was most likely going to be the donor, so for about nine months I was on the reserves list. Then, suddenly, his brother and sister were eliminated as donors for medical reasons. I was once again at bat. After almost a year of uncertainty, it was now a go.
“At every stage of this process, my medical team (you have your own medical team that is separate from the recipient’s medical team) reminded me I could pull out at any time. But I was ready. All the delays just made me feel that if it was meant to be, it would happen.
“When I woke up after the surgery, it was evening, and my dear brother was standing over me, holding a can of kidney beans (in case I needed a spare). I didn’t feel any pain but was tired. I was told the operation was a success, and that my recipient was doing well.
“They always say the best way to get things working again after surgery is to get up and walk. So walk I did, every day, at least once an hour. I felt minimal pain.
“The recipient’s new kidney began functioning beautifully right away. Each day he got stronger and stronger. We both healed well, and though he has other physical challenges unrelated to the transplant, his kidney is functioning very well and normally.
“A question I am often asked is, ‘What if your kids or someone in your family needs a kidney? Now you can’t help them.’ To which I answer, ‘I am so confident that this is a safe process that I know someone else in my family would step up and donate. We’ll be OK.’
“My donation has only affected me for the good. It increased my faith. It gave me more confidence in myself, and it made me finally act on my desire to live healthfully. I have struggled with my weight since I stopped playing competitive sports in my 20s. I have since lost all my excess weight. I am now 56, but physically I feel like I’m 30.
“My recipient is healthy, and I’m healthier than I’ve been in years. I feel so grateful for the opportunity to have done this. It changed my life forever, and for the better.”
The donor has asked to remain anonymous to protect the privacy of the recipient. To find out more about donating a kidney to Scott Englander of Woodmere, whom I wrote about two weeks ago, email scottneedsakidney@gmail.com.

Bleu Clarinet gives back to the community