The battle against antisemitism continues 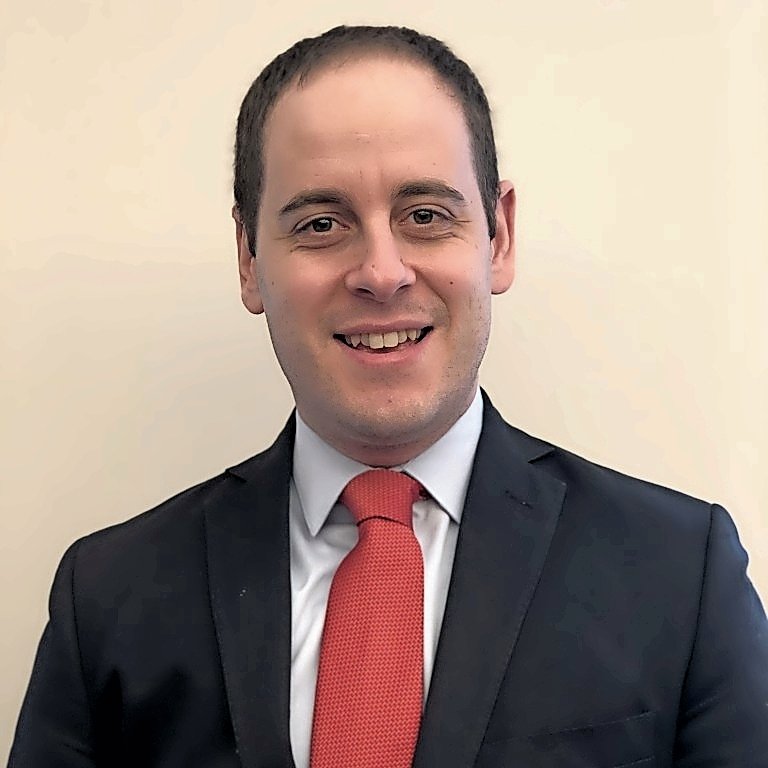 With the Jewish High Holy Days and Yom Kippur behind us, we in the Jewish community look forward to all that is to come in the new year, 5783 on the Hebrew calendar.
The Jewish people look to Israel and all the wonderful events, like the Abraham Accords, widening Israel’s circle of peace and the innumerable contributions Israel has made to the world. We also acknowledge the contributions of American Jewry to our wonderful country and the place we have in the tapestry of America’s multicultural landscape.
However, we cannot ignore the problem of antisemitism and all forms of hate in America. Hate crimes have skyrocketed for many of America’s diverse communities. Barely a week goes by when there isn’t a violent attack on an identifiably Jewish resident in Brooklyn. The Asian-American community has experienced a similar disturbing phenomenon.
On Long Island, for the most part, we have been spared a large uptick in hate, but there have been a number of disturbing incidents. Nazi swastikas and other symbols of hate continue to appear in public spaces from time to time. While these actions cannot be minimized and cause real harm to the Jewish community and all those of good will, it is often the work of adolescents who want to do something mischievous, but have no clue about the hate these symbols represent. Thankfully, these children can be educated, and are not inculcated to hate.
We have seen the Proud Boys, a far-right, neo-fascist group that spews hatred and advocates violence toward many minority communities, brazenly march in several towns. We saw antisemitic flyer drops by the so-called Goyim Defense League this summer in several Nassau County communities. One person, under the cover of night, drove around the South Shore, leaving antisemitic leaflets espousing the notoriously antisemitic libel of the Protocols of the Elders of Zion, and suggesting antisemitic tropes about Jewish power and control.


We are thankful that elected officials and community stakeholders have come together to denounce these acts as unacceptable and antithetical to the values of our counties and towns, and that law enforcement agencies are doing everything they can to protect Long Island’s Jewish community.
In addition to remaining steadfast in denouncing these acts, Nassau and Suffolk County and 10 towns and villages have adopted the International Holocaust Remembrance Alliance Working Definition of Antisemitism. It is widely acknowledged as the authoritative definition by the U.S. government, most states, including New York, and dozens of countries. The definition is a non-legally binding tool to identify antisemitism, whether in its traditional forms, or the new antisemitism, which demonizes and attempts to delegitimize the State of Israel or holds Israel to double standards to which other countries are not held. We encourage other towns to follow suit.
Twenty-two Long Island municipal leaders have also signed on to the American Jewish Committee’s Mayors United Against Antisemitism Campaign, along with over 700 leaders nationwide, in a partnership with the U.S. Conference of Mayors. This campaign is a pledge to identify and properly deal with antisemitism if it appears in a municipal leader’s jurisdiction.
So, yes, at this holy time of year, the Jewish community acknowledges the wonderful freedoms America has afforded us. Many American Jews will agree that, to date, there has been no better place and time to live as a Jew than in America right now. But this is a tenuous statement, one that relies on every elected official, religious leader, community leader and resident to stand up to antisemitism and all forms of hate.
We wish those who celebrate a Happy New Year, and we thank all our non-Jewish neighbors for your friendship and everything you have done and will do to make sure Long Island remains a place for all to worship and live in harmony.