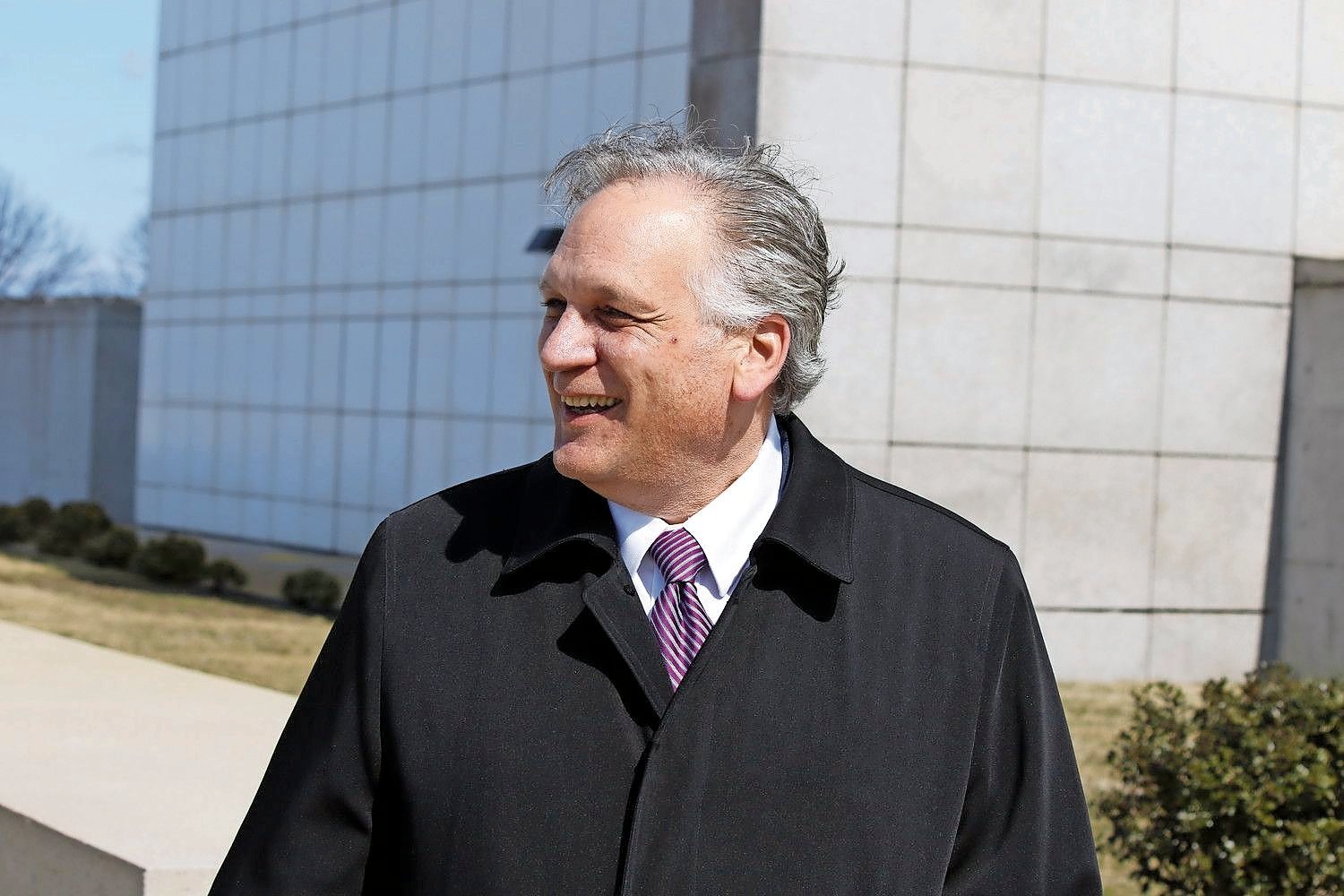 The recommendation came as sentencing for Mangano and his wife, Linda, was rescheduled for April 14. They were originally to be sentenced March 23. No reason was offered for the change.

Linda Mangano was convicted of conspiracy to obstruct justice, obstruction of justice, making false statements to federal investigators in connection wither job with Harendra Singh, a restaurateur. The U.S. Attorney’s office did not immediately offer a sentencing recommendation for Linda Mangano.

In a statement, Kenneth Keating, attorney for Mangano, called the recommendation “astonishing.”

A sentencing memorandum said that in addition to prison time, Mangano should pay full restitution “in the amount of the victim’s losses.”

According to the sentencing memo, Mangano “monetized his power and influence and betrayed the people of Nassau County, most notable the Town of Oyster Bay. The defendant put his financial interests above the interests of those he was elected to serve.”