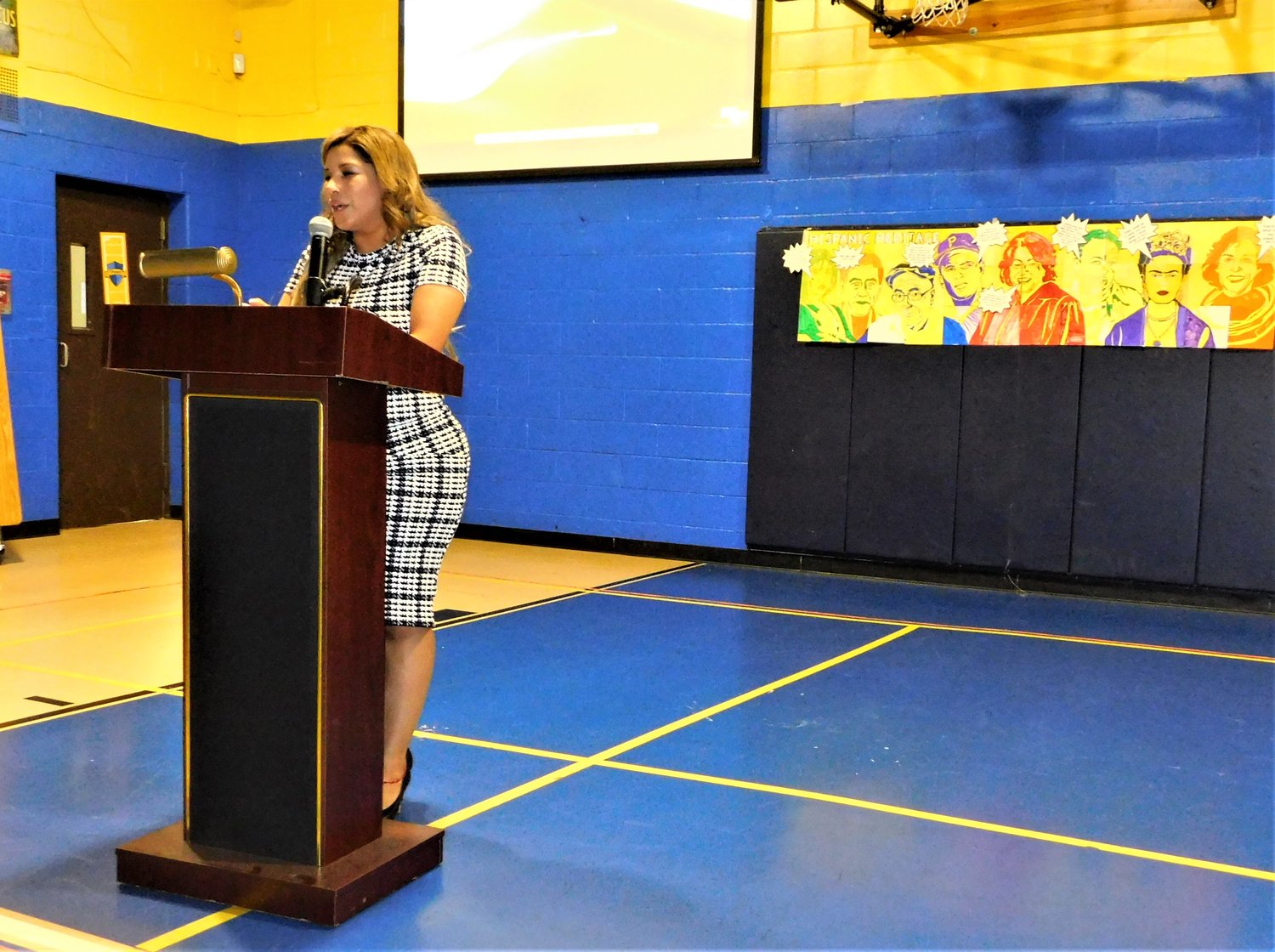 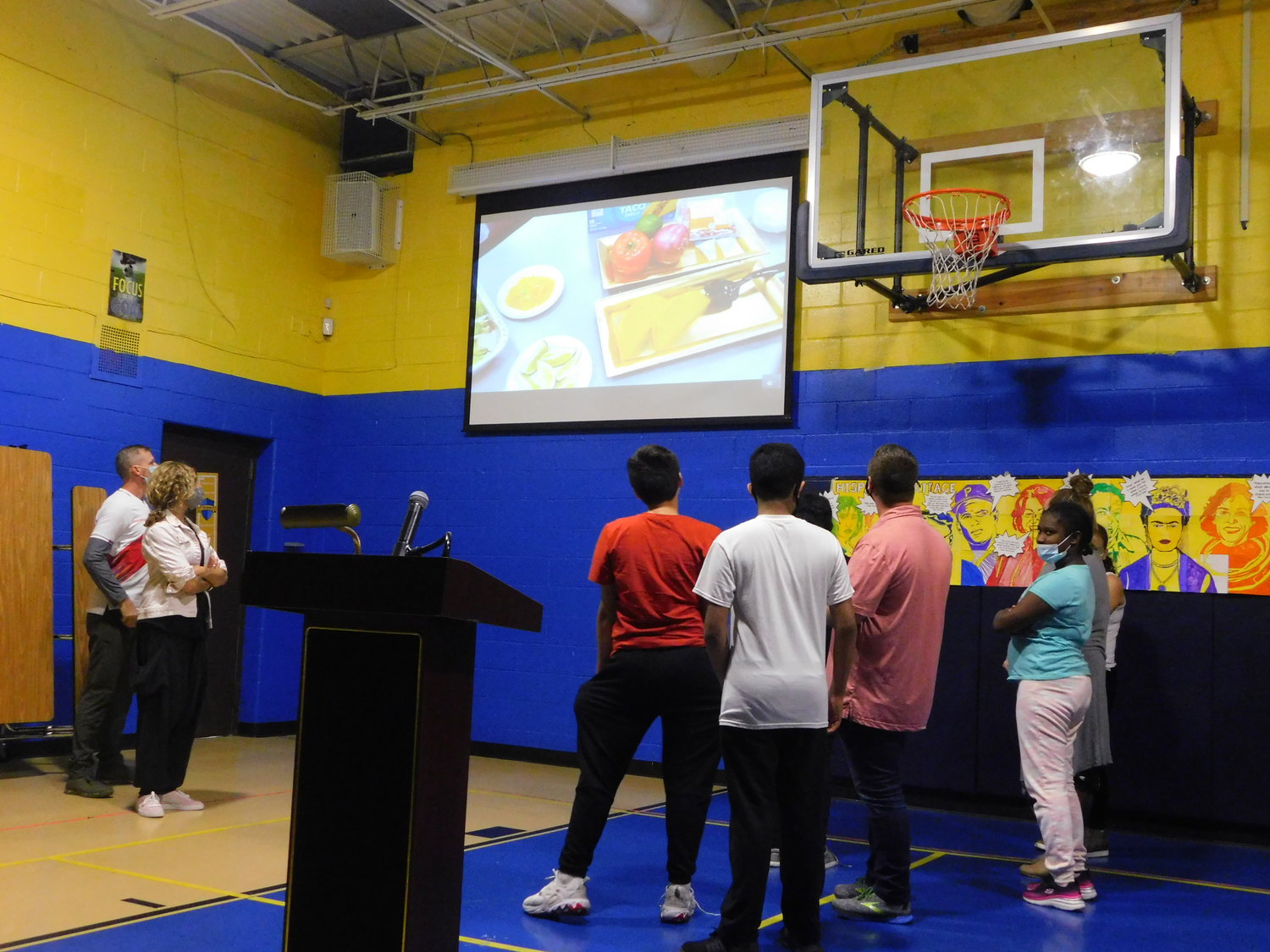 The Woodward School at 201 Merrick Road doesn’t back away from challenges, and it teaches its students not to back away, either. From Sept. 15 - Oct. 15, they racked up dense banks of knowledge about Hispanic heritage, despite their own challenges.

“These are students with special needs,” said Executive Director Greg Ingino, who has been with the school since he began as a teacher there 42 years ago. “Some are on the autism spectrum. Others suffer emotional disturbance, or have learning disabilities. Some have experienced traumatic occurrences.”

They also heard from a special keynote speaker named Janna Rodriguez, who herself is no stranger to challenges.

“Miss Rodriguez's passion has always been to help people, which has led her to get involved with many political campaigns,” said Ingino when he introduced her. “At age 18, she became the youngest nursing assistant employed at South Nassau Communities Hospital. At 25, she left the medical field and focused on her entrepreneurial pursuits and community involvement.”

Rodriguez, 32, detailed her life journey as a Latina first-generation college graduate and a lifelong citizen of Freeport. Her volunteerism and her nose for community work led her to York College in Manhattan. She graduated with a bachelor’s in political science focusing on law, and a minor in medical anthropology. Meanwhile, she broek an unusual barrier: she became the first Latina treasurer in York College student government.

After college, she asked herself, “How can I give back to my community? … Child care was something I could really utilize in an advocacy role. I could make a difference here. Children need a lot of support.”

Ultimately,she opened her own daycare, for children up to age 12, with a bilingual curriculum, incorporating meditation, yoga, and emotional-mental support. She has two full-time employees and is working hard to attain her CDA, a certification that will allow her to expand her clientele and her employee pool.

When she opened the floor for questions, the teens in front of her were not shy. “Can you give us tips for starting your own -- anything?” “How old were you when you started your daycare?” “What kept you motivated? Running a business is hard.”

Rodriguez answered frankly and respectfully. Then she sat down to watch as each class at the assembly demonstrated their projects, which ranged from La Cocina de Woodward (the Woodward Kitchen) through famous Hispanic artists, singers, dancers, and music, to Hispanic traditions and history. It was an impressive afternoon.