Building up her writing muscle 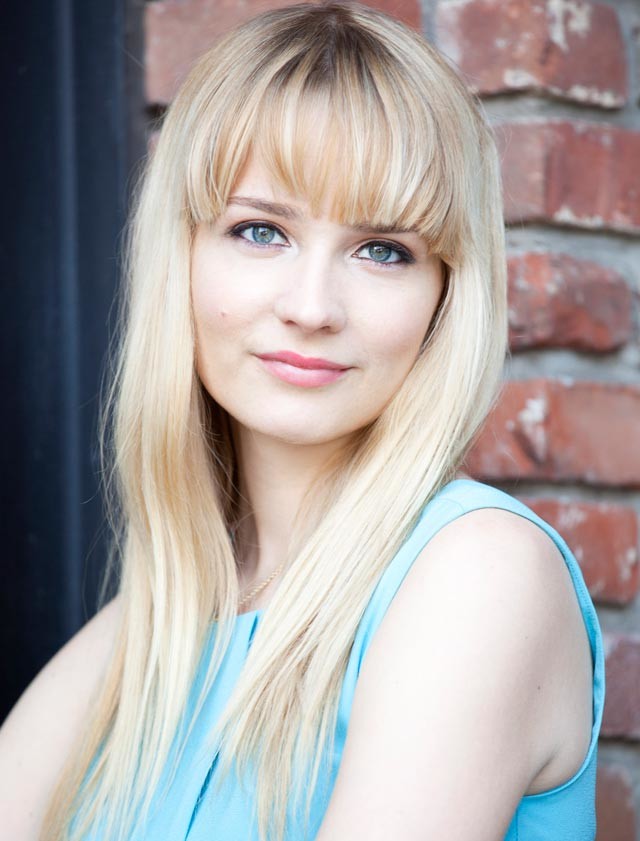 A Cedarhurst native and Lawrence High School graduate who always dreamed of being a writer will have her first book, a novel, “Sunday’s on the Phone to Monday” published by Simon & Schuster's Touchstone imprint and released on April 5.

Christine Reilly, 27, describes the family love story as “The Middlesteins” meets “The Virgin Suicides” as the tight-knit Simone clan copes with tragedy in 1990s New York and attempts to reconnect with each other and heal. Claudio and Mathilde Simone, once romantic bohemians hopelessly enamored with each other, are running a struggling vinyl record store and doing the best they can parenting three daughters: Natasha, an overachieving prodigy; sensitive Lucy suffering from a debilitating heart condition; and Carly, adopted from China and quietly obsessed on her true origins.

“She always had a talent for writing, it was clearly her passion,” said veteran Lawrence High School English teacher Mary Vachris, who had Reilly in a sophomore honors English class. Reilly graduated in 2006. “She had a lyrical way of writing, it flowed. It was not the formulaic student writing. Always something that flowed naturally to capture the reader’s attention.”

Reilly said that from a very young age she was encouraged to write by her parents, and in fifth grade at the Number Five School by the now retired Barbara Herzog, who had students write in a journal daily.

“Going into adolescence, I learned that encouragement is vital. I always respected the teachers who noticed my love for writing,” Reilly said, of her writing, who credited her burgeoning success to Lawrence schoolteachers and hanging out in the young adult section of Peninsula Public Library.