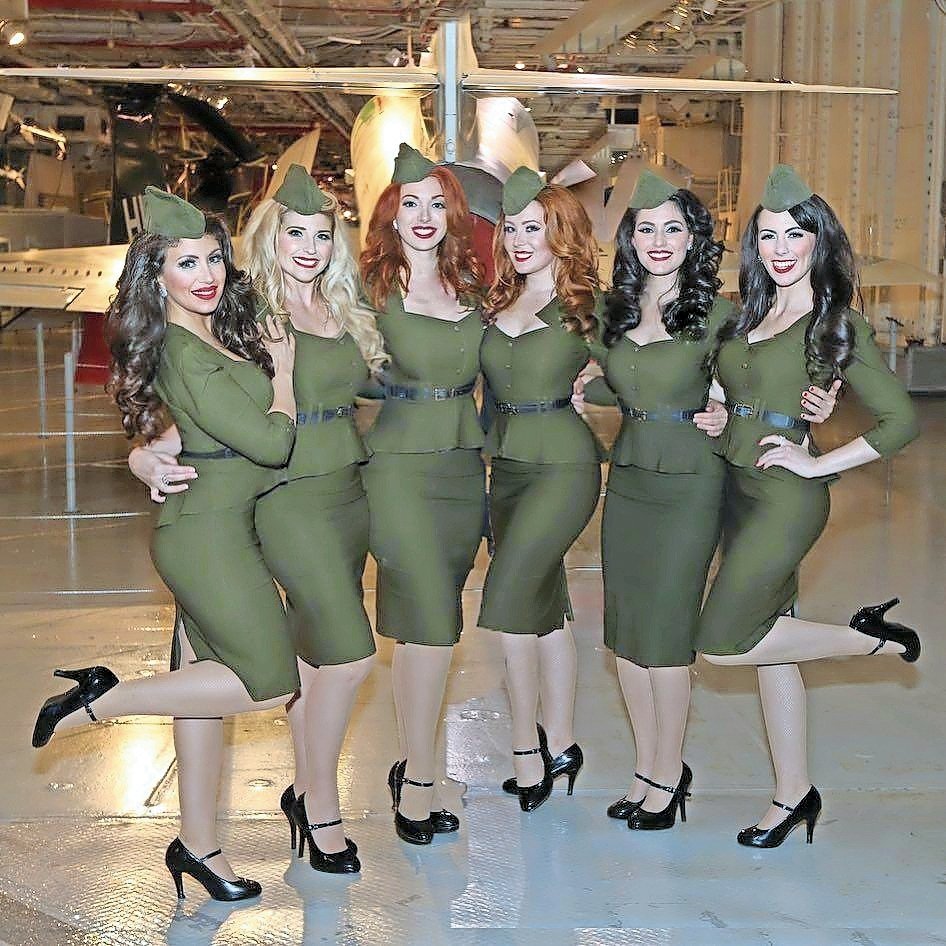 (Salute to America and our veterans)

Bob Kulik (Tribute to the Crooners)

Ladies & Gentlemen (Dance the Night Away)

The Village of Cedarhurst’s 25th annual concert season is approaching and will take place every Tuesday at Andrew J. Parise Park in Cedarhurst from July 5 to Aug. 30.

Village Mayor Benjamin Weinstock is the visionary behind the annual summer concerts under the park gazebo, which kicked off in 1996. “When I was driving home from work one day, I drove through Garden City and saw a musician playing under a gazebo,” Weinstock told the Herald in 2019 while he was a lawyer based in Uniondale, “I discussed the idea with Mayor [Andrew] Parise and he thought that it would be great for the village.”

Since then, the concerts have been a successful “celebration,” Weinstock wrote in a letter announcing the events, “of our unique community, where everyone, young and old, from all religious beliefs, ethnic backgrounds, and races, gather to enjoy weekly evenings of music, fun, relaxation and everything else that our park has to offer.” At least 55,000 spectators have attended the annual concerts, village officials said.

There will also be special children’s entertainment, such as magicians, balloon artists and jugglers. Concerts and activities involve lots of audience participation, Weinstock said, “so the kids get really involved in the show.”

“This entire concert series for the last 25 years has been paid for by sponsorships and not taxpayer dollars,” Weinstock said. Anyone can sponsor the free event, fully funded annually by sponsors. “We feel it’s an opportunity for people to give back to the community in a way,” Weinstock added.