Cultural and holiday traditions are celebrated 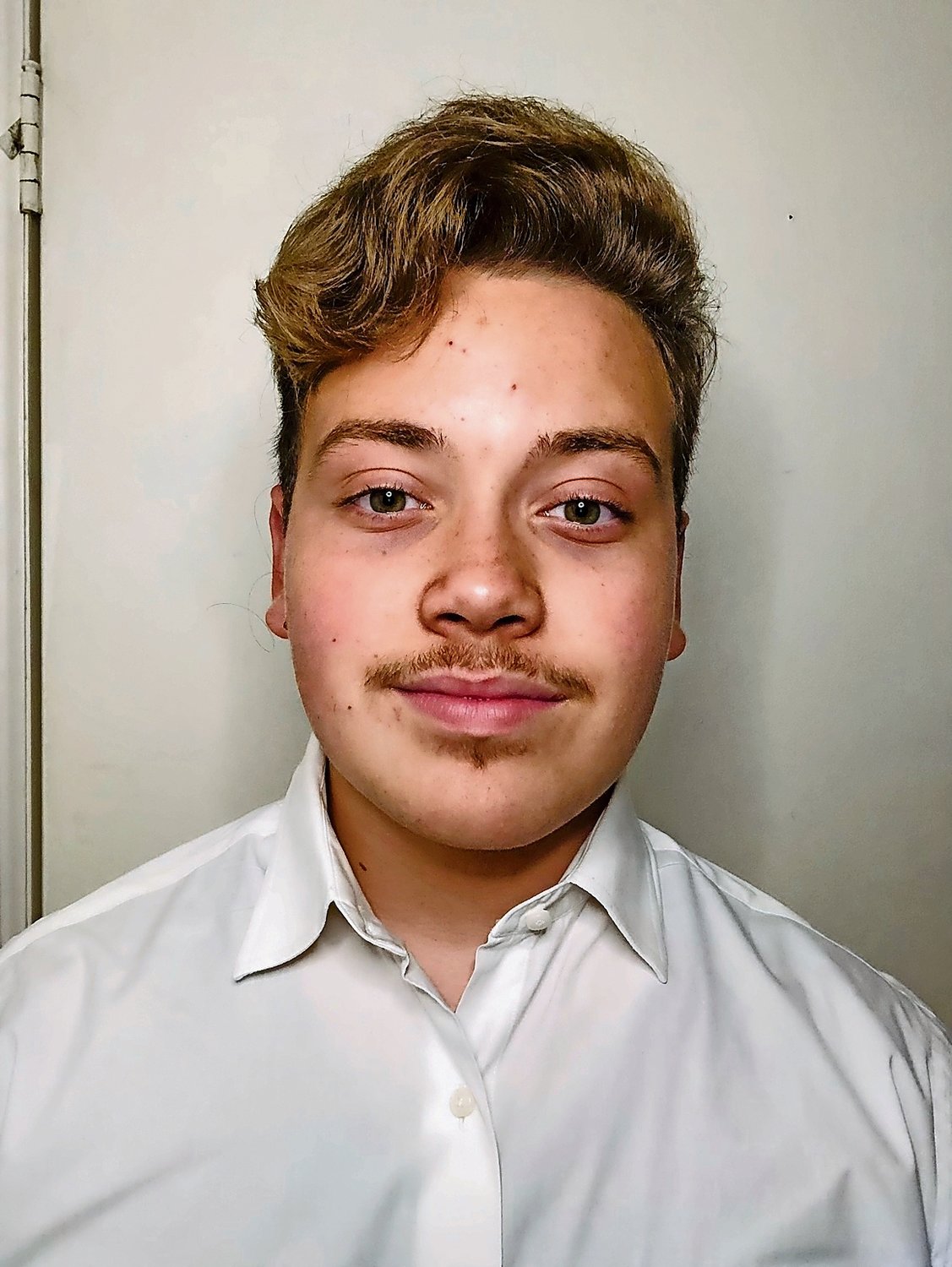 Being a school that is renowned for its diverse student body, Lawrence High School is home to a wide variety of heritage clubs that inform their members of the world’s cultural traditions.

Throughout the month of December, club meetings have focused primarily on discussing the holiday traditions and customs of different ethnocultural groups.

Members of the Latin American Club recounted family customs including a feast on Dec. 24, the Epiphany, or as it is known in Latin America, Día de los Reyes Magos, and the famous Rosca de Reyes — three kings’ cake. Students spoke about customs specific to their own background and those shared among the Latinx community.

The Rosca de Reyes quickly became a hot topic as members were surprised to find out that Latin American tradition calls for a small plastic figurine to be placed within the cake. The consensus is that whoever gets the piece with the figurine, welcomes good fortune for the upcoming year.

The Hebrew Culture Club hosted a “Hanukkah Happening” which included games, lessons and discussion among members about the Jewish holiday.

After a brief overview of the holiday’s origins, the guest speaker explained the significance of its celebration. This was followed by a demonstration of a menorah lighting ceremony and an explanation of its relevance to the Jewish tradition. Members of the club left the meeting with a newly found appreciation for the holiday and the message of hope that it represents.

In addition to educational meetings, clubs such as the Asian American Club, Multicultural Club, Science Bowl, and Dance Honors Society prepared holiday-themed fundraisers that brought smiles to the student body.

The Asian American Club sold candy canes that were given antlers and puffy red noses to look like reindeer. Many students opted to buy a couple for their classmates, friends, teachers and administrators. The candy canes were then delivered to the recipients who were delighted to have received a sweet holiday treat to brighten their day.

The Science Bowl would perhaps be one of the last clubs one would imagine partaking in a holiday fundraiser.

However, Lawrence High’s bowl proved that science is anything but predictable. The club sold hot chocolate topped with candy canes and marshmallows in the school cafeteria. Students and faculty alike could not resist the hot chocolate’s delectable warmth on cold winter mornings.

The Dance Honors Society hosted a holiday photo booth that allowed students, faculty, and administrators to take holiday-themed pictures before a near-professional quality backdrop. For many students, there was no better way to preserve holiday memories.

Through dance, entertainment, education, and fundraising, Lawrence High School’s students and faculty have proved that they know how to end a year properly. The high school sees a bright year ahead and though the holiday spirit may be wearing off, Lawrence’s pride never does.