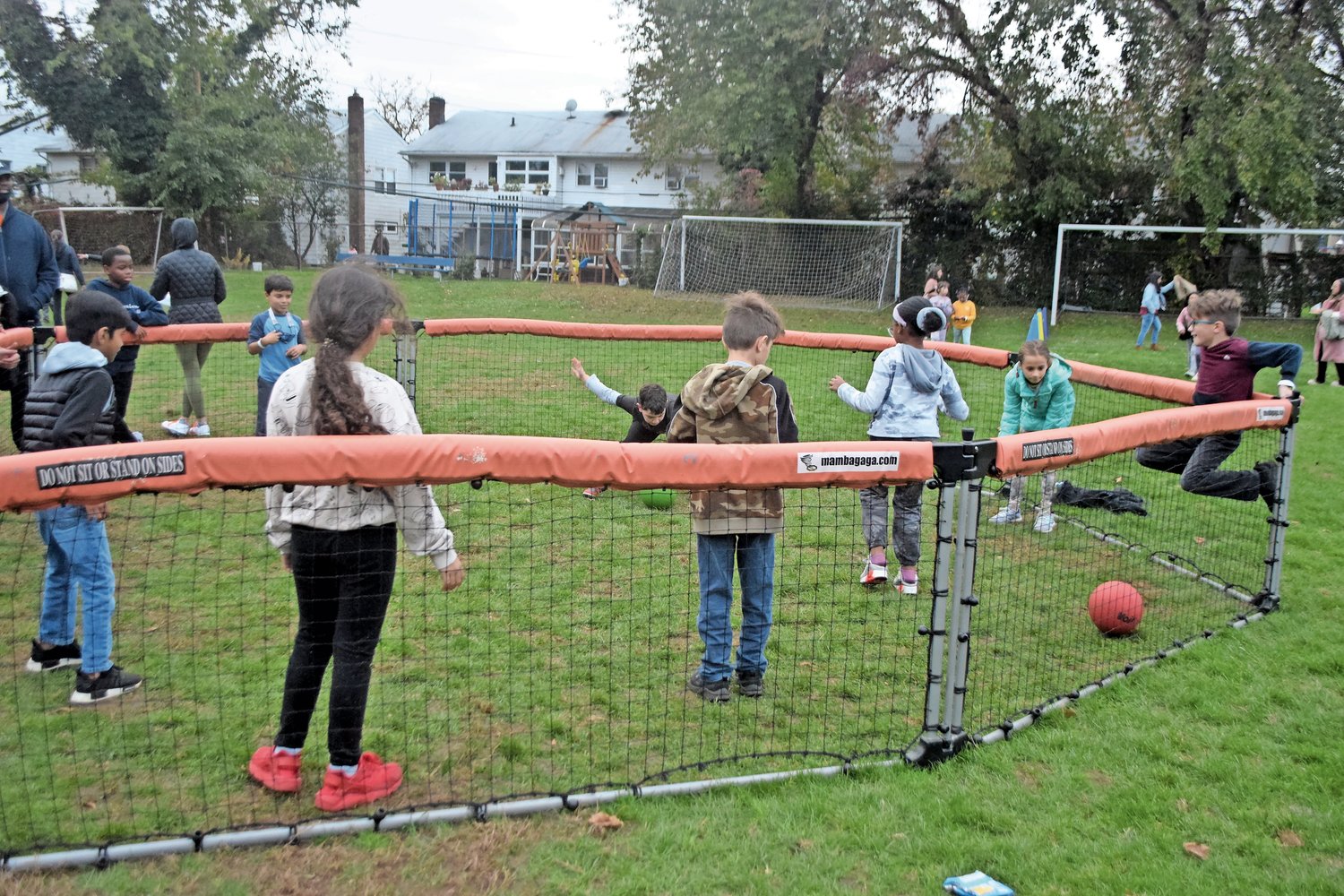 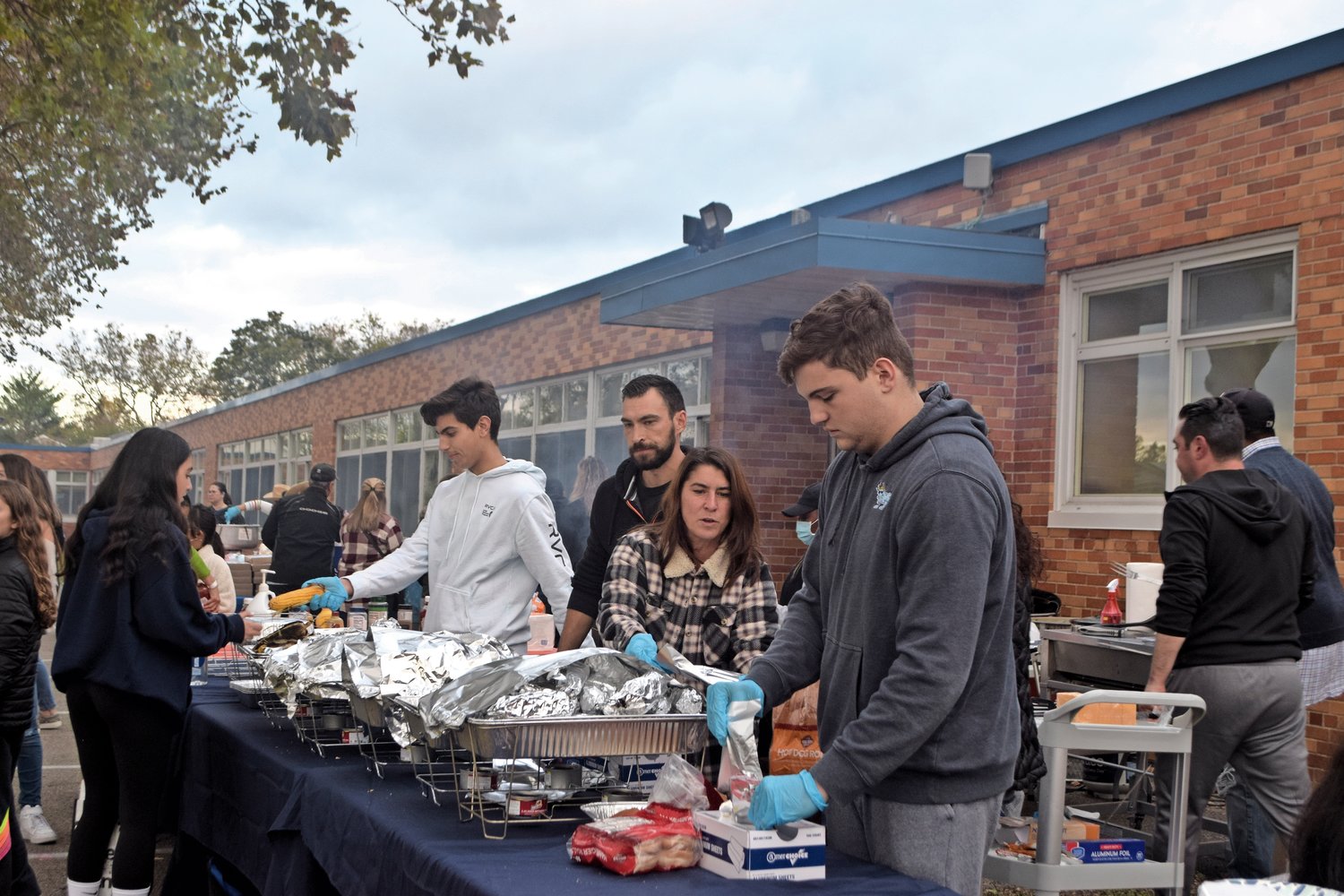 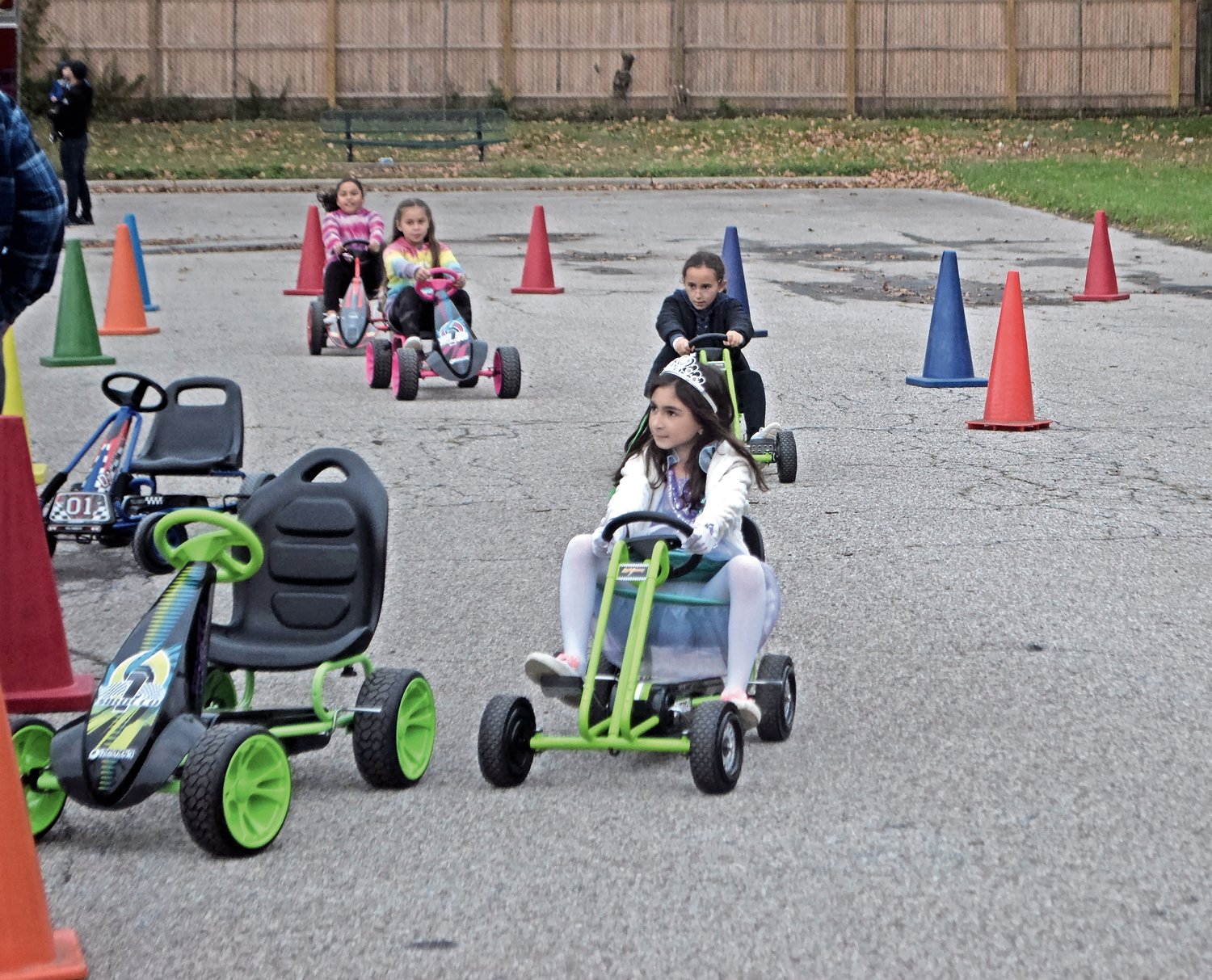 Pedaled-powered go-karts was one of the many attractions at Ogden’s Fall Y’all.
Jeffrey Bessen/Herald 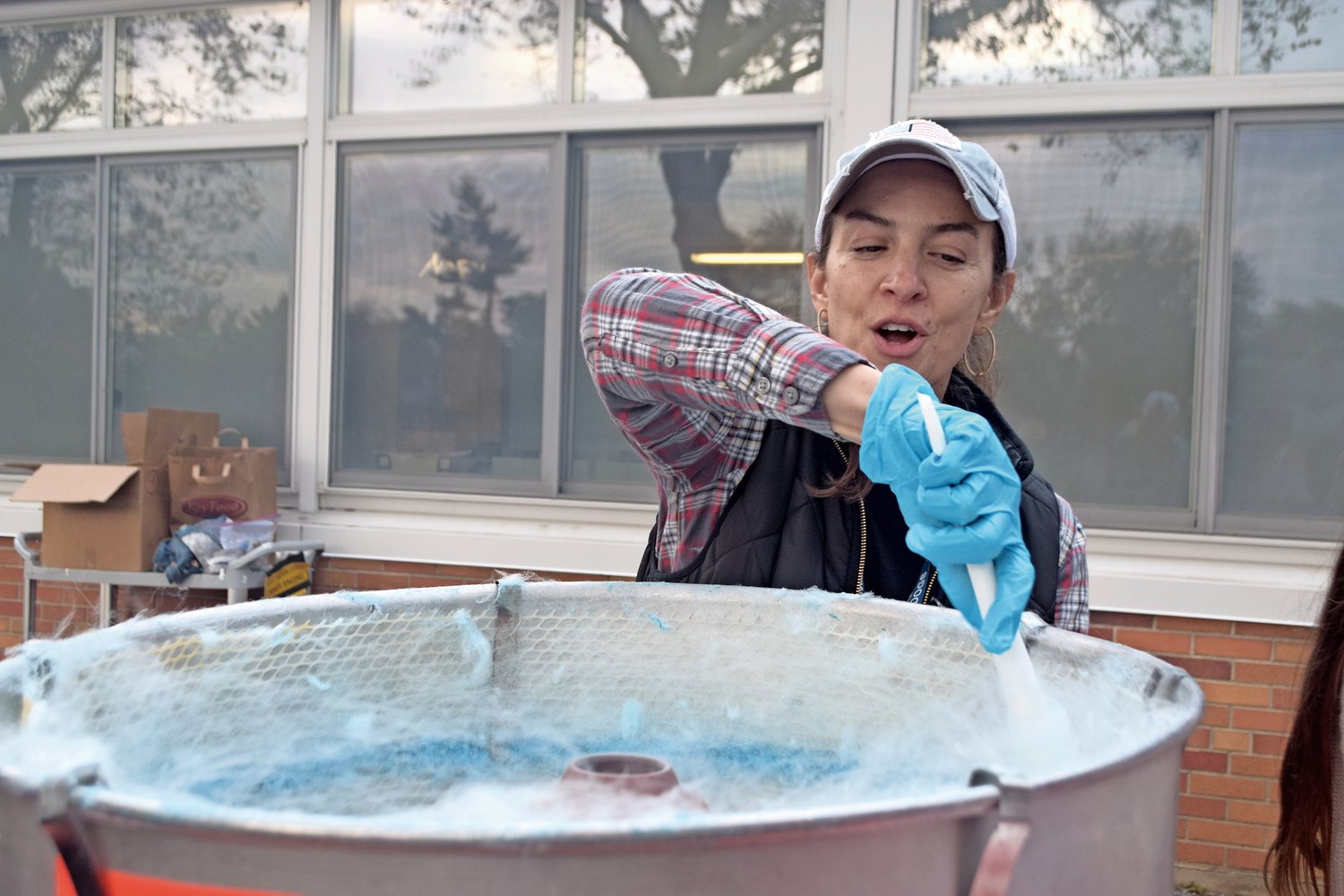 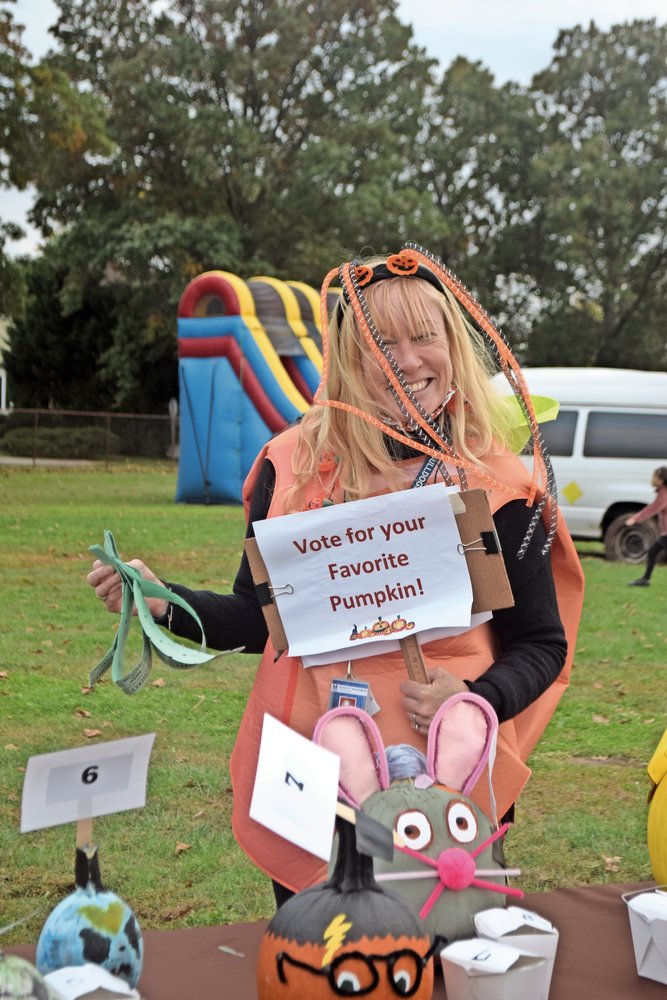 Combining the autumn season and the informal greeting that originated in the Southern states, Ogden Elementary School hosted its inaugural Fall Y’all festival on Oct. 28 that stretched from one end of the outside of the school campus to the other.

There were inflatables and pedaled-powered go-karts. There was a pumpkin patch, several cornhole games, an enclosed circle for the crazy game of gaga (a variant of dodgeball), two musical setups: a DJ at the entrance, apple cider, cotton candy, barbecued foods, including corn on the cob.

More than 400 people attended the event that even had Ogden Principal Dina Anzalone making some of the cotton candy, along with ensuring that Fall Y’all was a success.

That included a kosher option for food and Anzalone’s upbeat attitude that has created an environment where former students and parents of former students return to volunteer at events such as this newly created festival.

“It’s a real community,” she said, “and the day worked out for us,” noting that the cloud-fille sky did not produce rain and for a brief time the sun lit up the sky.