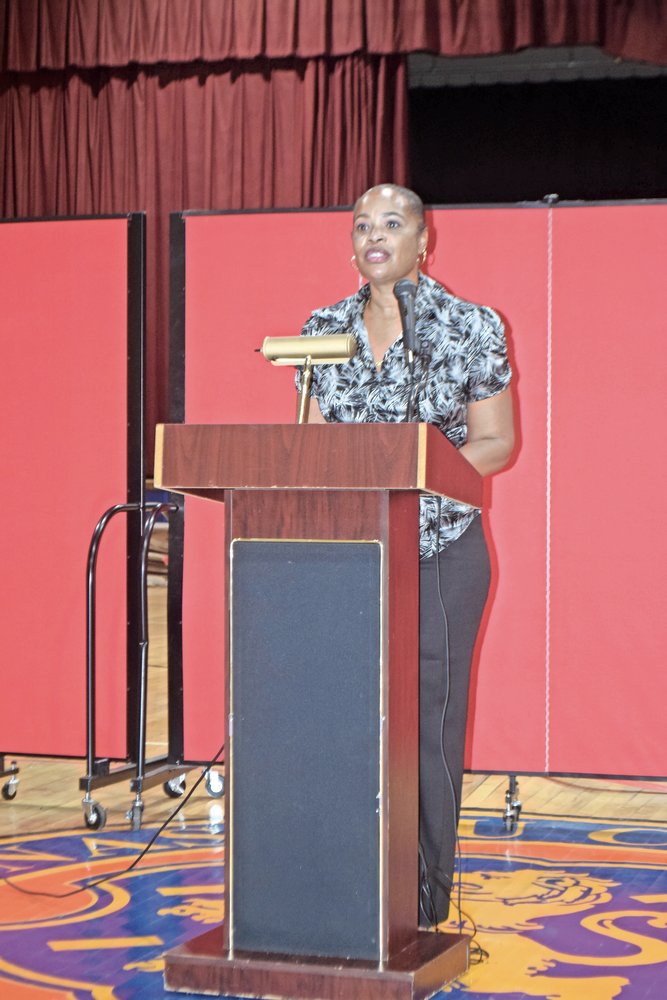 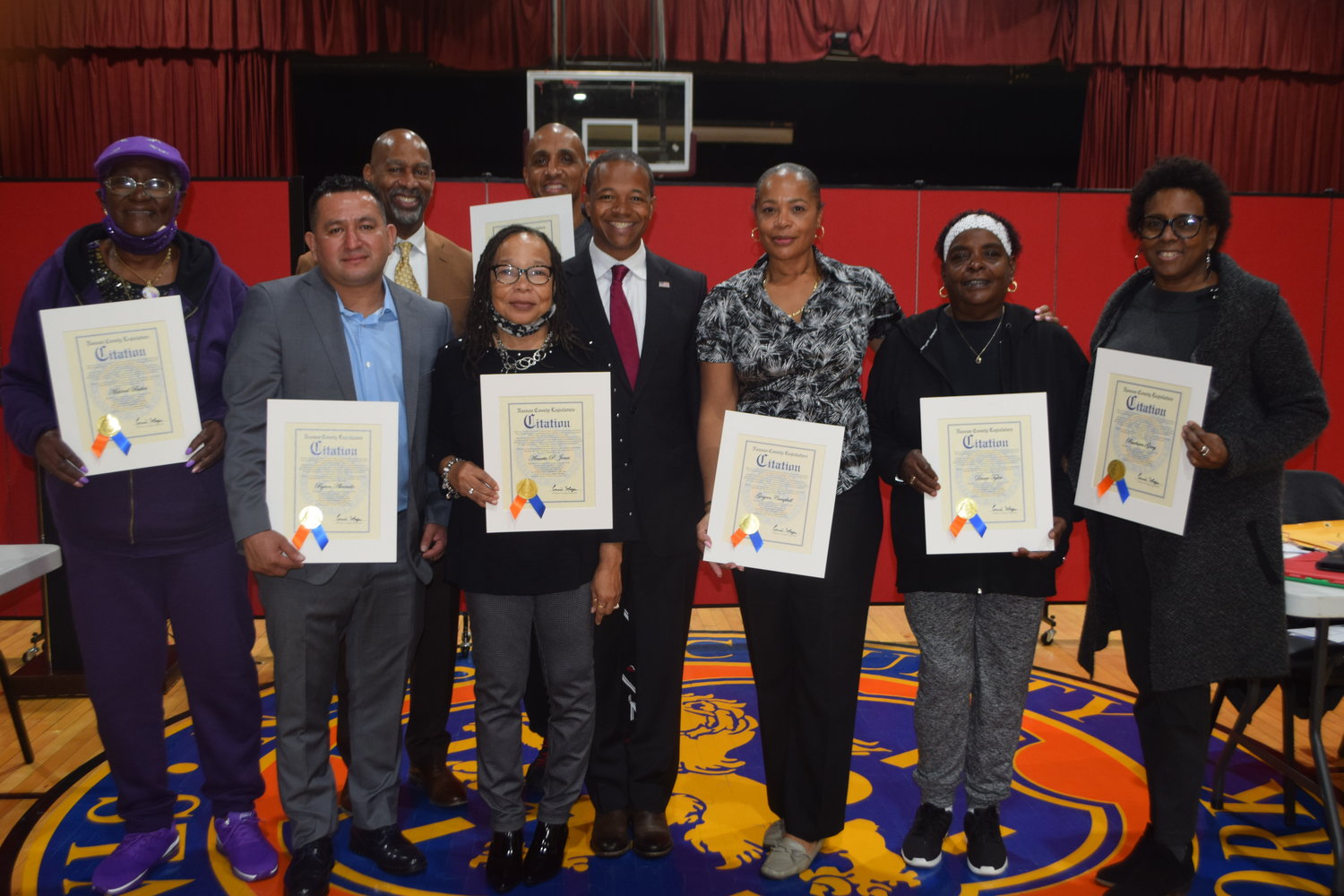 An institution that has roots in community service and education through previous iterations dating back to 1907, held its 52nd annual meeting on Nov. 10 to celebrate the past year’s successes and plans for moving forward.

“We want to express our appreciation and a warm thank you to all individuals who are able to donate their time to this agency and have volunteered in various capacities,” said FTCC treasurer Barbara Gray as she ran down the Community Center’s financials. The federal government, the state and Nassau County are the center’s primary fiscal supporters.

Margaret Olivia Slocum Sage, the window of financier Russell Sage, made a contribution of 5.7 acres and an endowment fund in 1907 to establish the Margaret Sage Industrial School. Her largess was inspired by Silvie Lord who was married to Daniel Lord, a prominent New York City lawyer. Silvie served as the school’s first president.

“We’ve had some challenges but we’ve also had a lot of successes,” said Executive Director K. Brent Hill, who has been on the job for two years now. “The most important resource is our staff,” Hill added, noting a heating ventilation air conditioning system is being installed through the Governor’s Office of Storm Recovery created after Hurricane Sandy.

The Sage School became the Nassau Industrial Arts Trade School and was a training center for the growing Inwood and North Lawrence populations. Cooking, masonry, sewing, woodworking and other classes offered an introduction to building trades and needed skills.

A tradition that has continued. Sasha Young, who runs Gammy’s Pantry that distributes free food and other items to the community, noted the revitalization of the youth-oriented Police Activity League (formerly the Police Athletic League) that has more than 150 participants in activities such as arts and crafts, basketball, football, karate, soccer and tennis. Cheerleading and volleyball are starting soon.

“We look forward to a continuation of all of these programs through next year,” she said, noting the police advocacy group with 15 young people that meets monthly with the 4th Precinct and focuses on community engagement, positive police interaction and post-college employment opportunities.

Young said that more than 3,500 South Shore families are registered with the pantry through Long Island Cares; families come weekly for necessities. There also will be Thanksgiving events on Nov. 18 and Nov. 23.

Gwynn Campbell, the center’s board president, placed the past 20 months in perspective. We have to be very, very thankful for the positions we are in, we’ve lost a lot of people, we know a lot of people who are not in the best conditions right now and we have to take our time to love our families and the people we are close to,” she said. “We have encountered so many different obstacles and we just have to maintain and be strong.”