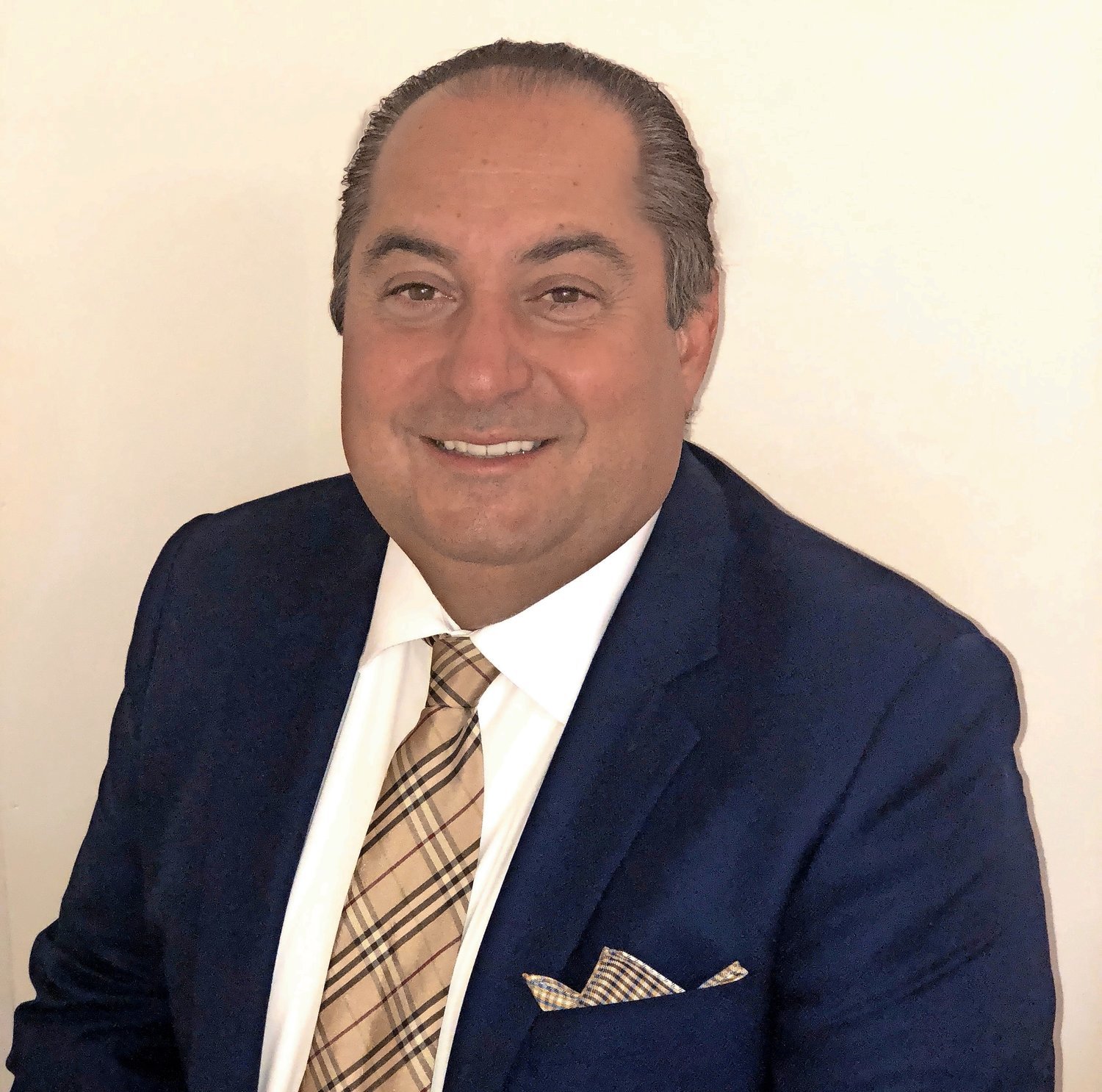 Hewlett Harbor resident John Novello is expected to be sentenced on Sept. 27 to probation for grand larceny and mortgage fraud.
Herald file photo
By Jeff Bessen

He is expected to return $41,000 to the Cedarhurst Republican Committee before he is sentenced before Judge Teresa Corrigan on Sept. 27. Novello is expected to receive probation for both crimes. He is free on his own recognizance.

The mortgage fraud involved Novello making several false statements concerning the purchase of the house at 320 Heather Lane in Hewlett Harbor, including saying that the house would not be owner occupied, it was being bought only as an investment and he was buying the property and taking the loan as part of his business enterprise with the intent to renovate and then sell the property.

Bank loans totaling $1,090 million were made based on the false statements. These actions occurred between Aug. 7, 2017 and March 5, 2019. Novello is said to have acted in concert with others who were not named in the official felony complaint.

The former Cedarhurst resident was deputy commissioner for the Town of Hempstead Buildings Department until he was terminated in February, as well as a former chief of staff for State Assemblywoman Melissa Miller, a Republican from Atlantic Beach.