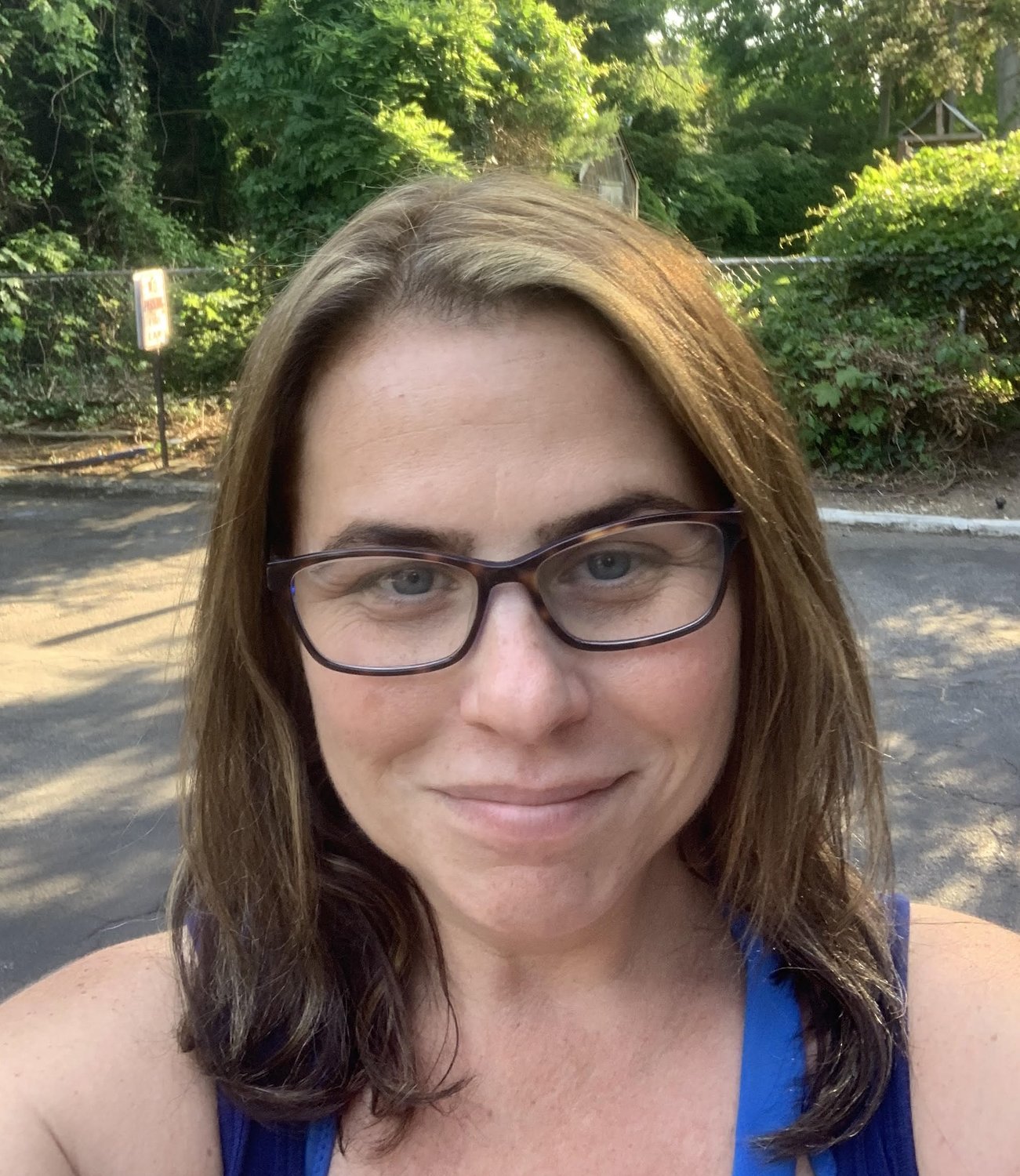 Dr. Lindsay Kallen Weisner is a Hewlett resident with a love and passion for psychology and learning about the dark history and crime that has happened on Long Island.

Weisner co-hosts the “Crimes of Long Island” podcast with fellow Hewlett resident Mark Jeacoma, where they delve into the Island’s most shocking and intriguing criminal cases and unsolved cases.

Jeacoma, who has several podcasts, was searching for a new co-host. He also wanted to discuss crimes and sought a person with an educational background. That’s when he contacted his friend Weisner.

“We recorded it and then a couple of months later there was another one and he told me the idea he had for the Crimes of Long Island podcast and my first response was, are there really that many interesting crimes?” Weisner said. “The answer was yes, there are.”

The duo began the podcast during the pandemic and episodes include unsolved murders of Island residents to several deep dives into the Long Island serial killer mystery.

“I really liked what we do because lots of weird things happen in our towns and people should know about them,” Weisner said. “I probably shouldn’t spread it around,” she said jokingly, but there is a lot of stuff.”

Weisner, 45, lives and works in Hewlett as a psychologist specializing in adolescent mental illness. She earned her bachelor’s degrees in psychology and English from Georgetown University in 1999.

She earned her doctorate in 2005 from Long Island University Post before furthering her education at the American Institute of Psychoanalysis. Weisner has been married for almost 18 years to her husband, Scott, who she met in graduate school where they were both getting their doctorates in psychology. The couple has two children, a son, 14, and a daughter, 11.

What led her to pursue her current role was a growing concern about the mental health of high school students amid a spike in suicides among teenagers. Growing up Weisner’s mom had a serious car accident and was left with a traumatic brain injury, which led her to attempt suicide several times. What led Weisner’s interest in the Crimes of Long Island podcast was the desire to talk about deeper issues.

The podcast has 30 episodes, which currently release every other week. While Jeacoma has several other podcast projects, Weisner said in the New Year, she hopes that she and Jeacoma can increase production on podcast episodes two twice a week and establish a weekly release day. “I think we both really enjoy it,” Weisner said. “It’s just a matter of establishing something normal and picking up speed.”

Weisner describes herself as a writer by heart. She released her first book in March 2020 the week Covid struck,  a self-help book called “10 Steps to Defining Happiness.” “It was a real-world accomplishment come true,” she said.

In 2013, she won the first-ever Cosmopolitan magazine fiction writing contest. Weisner also has a blog that she writes for the website Psychology Today and does freelance writing.

“I’ve always been writing,” she said. “I used to write rather than pay attention in class. My first jobs were writing jobs and I used to write book reviews for academic journals for psychology.”

Seeing patients at least six days a week, researching for the podcast and freelance and blog writing, Weisner has a busy schedule but she says that she would not have it any other way.

The crimes of Long Island podcast can be found at crimesoflongisland.com and anywhere podcasts can be found such as Spotify and Apple podcasts.