Hindi’s Libraries is ‘an assembly line of good’ 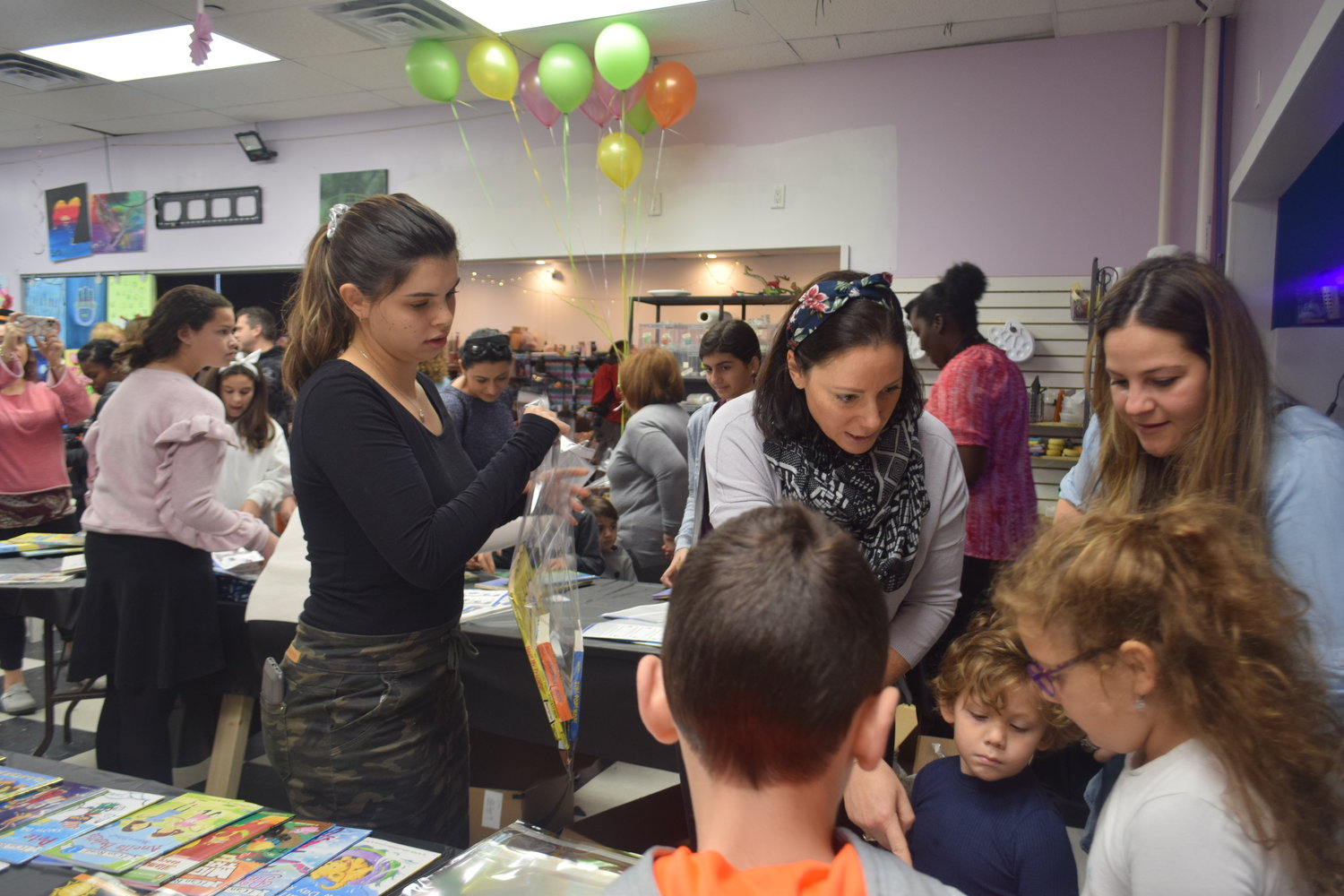 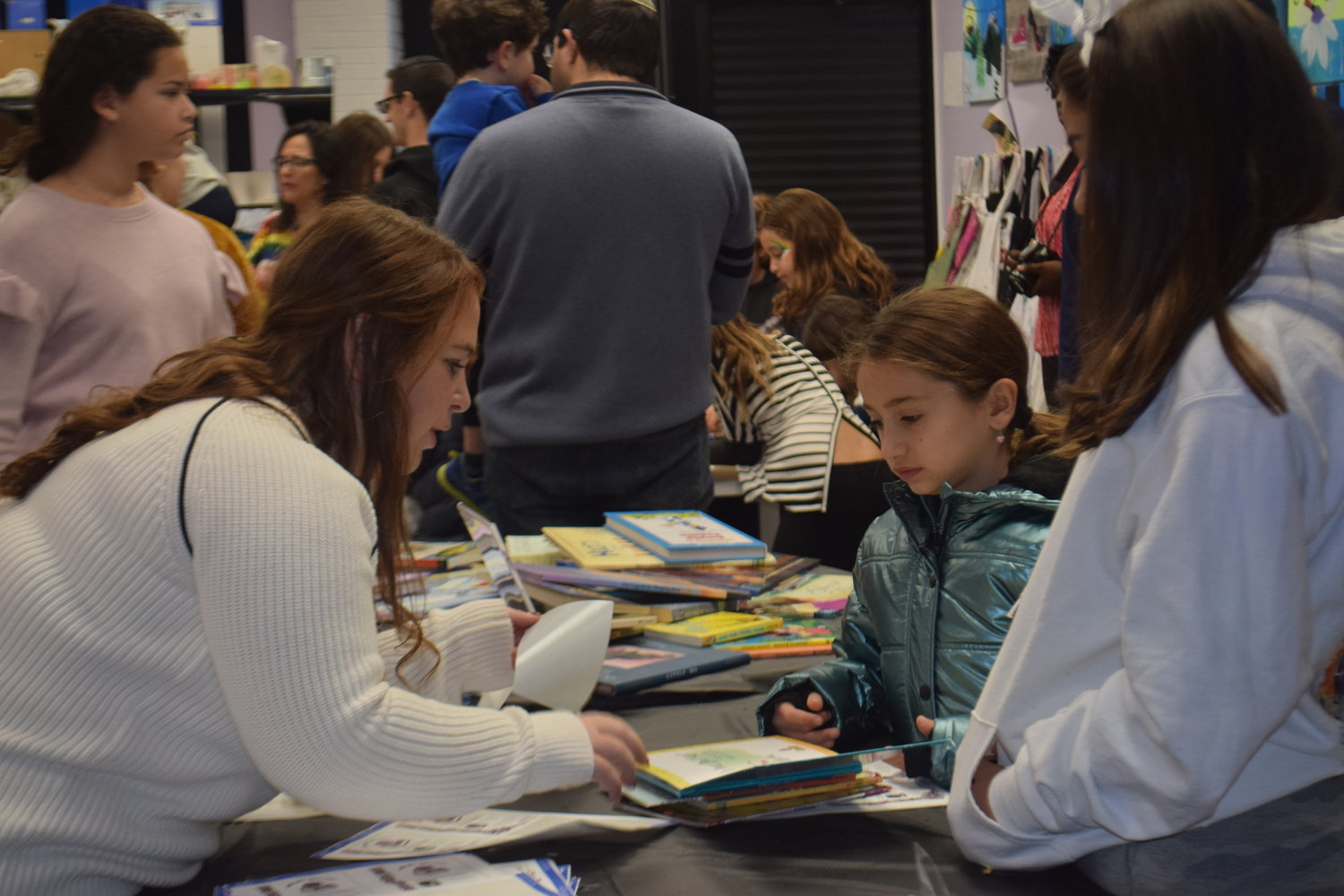 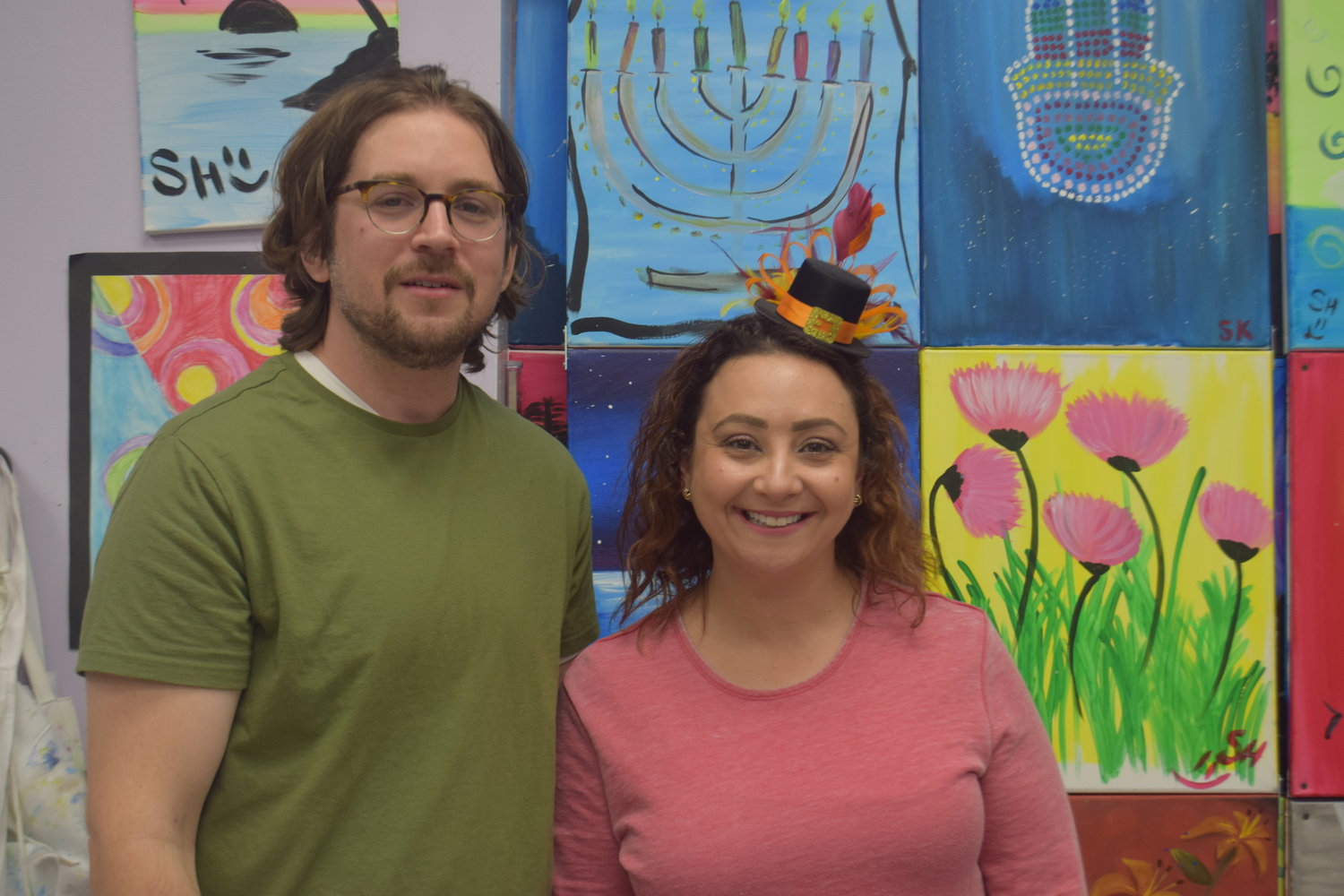 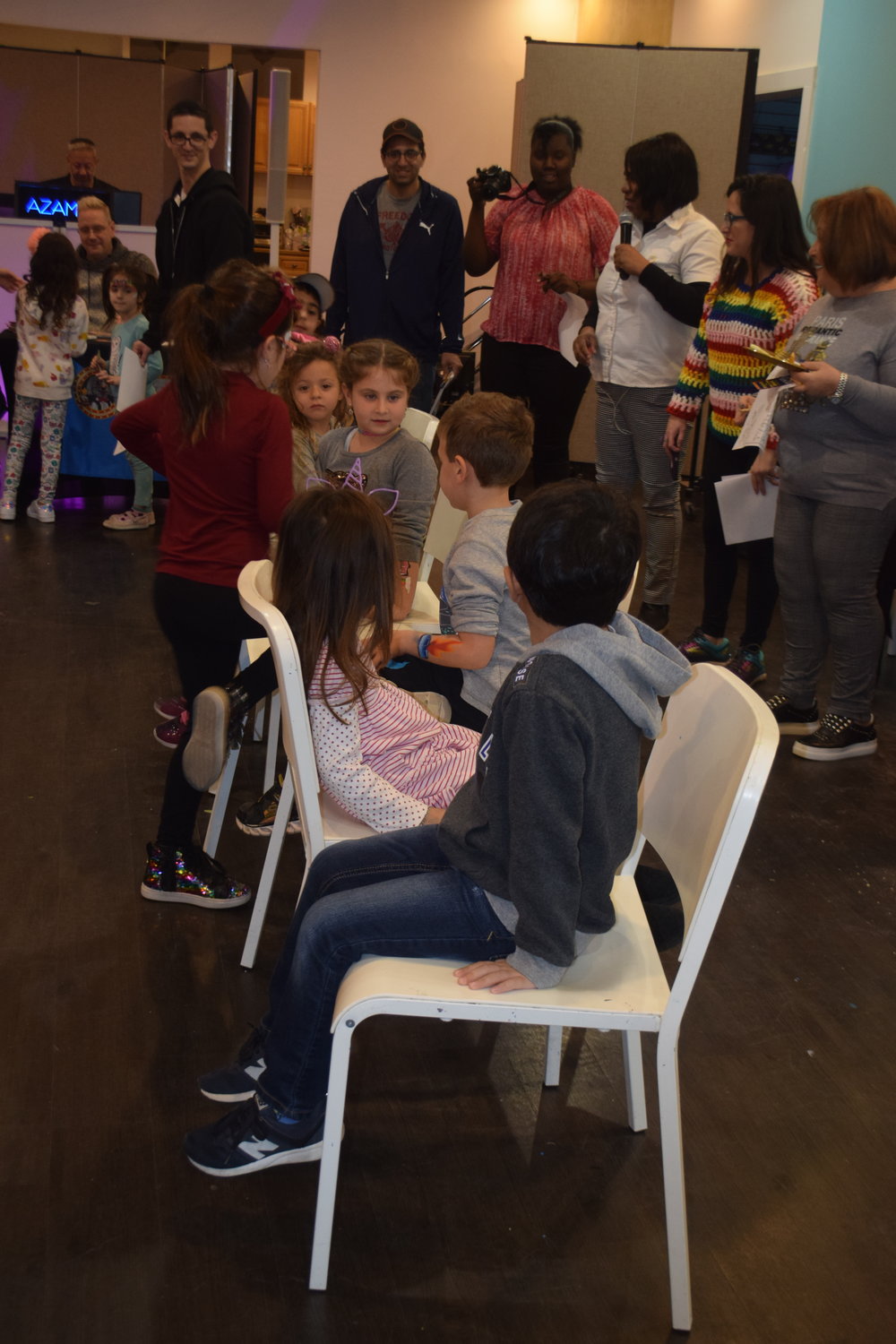 The children played musical chairs.
Previous Next
By Jeff Bessen

Since its creation in November of last year, Hindi’s Libraries, a book collection and donation organization, has grown exponentially to where it has now donated 65,000 books to 380 groups, institutions and even medical practices in the 50 states, Israel and Puerto Rico, according to co-founder Leslie Gang.

Hindi’s Libraries, is named in memory of Dr. Hindi Krinsky, an English teacher and curriculum coordinator at the Hebrew Academy of the Five Towns and Rockaway High School, who died in August of 2018 at age 32, after what was described as a brief illness. Her husband, Dovid Kanarfogel, an attorney, is the other co-founder. It all began by families leaving books in decorated wooden boxes on the HAFTR campuses.

To celebrate the continuing runaway success of Hindi’s Libraries, the group held what it called a Gobble Gobble Book Fest at Make it Too in Cedarhurst on Nov. 17. Admission was $25. For families that donated books it was $20. The Bunch o’ Bookworms, a high school student volunteer group, and family and friends also helped run the event.

There were an array of activities for children from picking books to be wrapped and sent, arts and crafts stations, candle making, cupcake decorating and musical chairs. Artist Shelly Wapniak did face painting, authors Glen Kinnaird and Anthony Tucker had interactive story time. Kinnaird, author of “Tony the Theatre Dog: Puttin’ on a Show,” brought along his friend Tony, the dog that was the subject of the book. Two ballet dancers danced to Elton John’s “Tiny Dancer” as Tucker read his book “Tied In.”

“By people doing one little thing it became an assembly line of good,” said Gang, the director of communications and the executive administrative assistant at the Brandeis School in Lawrence, noting how people donate books, other people pick up the books and others distribute them.