Kickball tournament is a hit 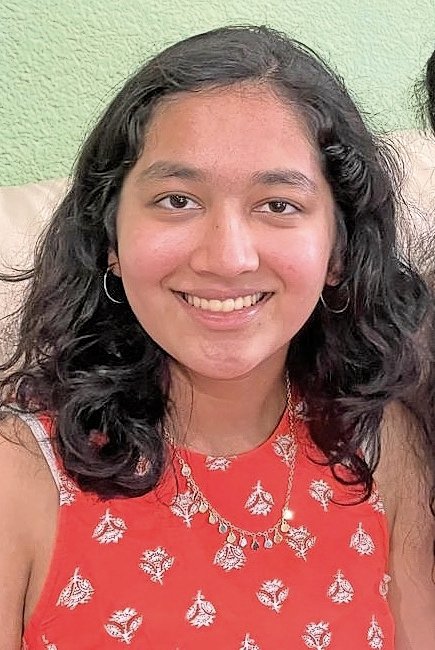 Hewlett High School was bursting with excitement for their first ever kickball tournament organized by the Student Council on Nov. 10. This long-awaited event drew students of all grades to come together to form teams to compete.

A total of 11 teams were present at the games with 10 to 15 players each. Teams were encouraged to design uniforms and create unique names.

A variety of clubs, organizations, and sports teams were represented throughout the tournament, including robotics, cheerleading, boys baseball, boys soccer, girls soccer, student council and more.

Two faculty teams were also present, bringing the heat to the competition. Students were enthusiastic about beating their fellow teachers and classmates in kickball and were looking forward to the challenge.

Games were held outside on the softball and football fields, providing ample space for the festivities. A bracket was organized by Student Council members to streamline gameplay during the event, labelled with fun team names created by each group. Students promptly started matches, with wins and losses that built up to the final match.

Tables were set up with food and snacks as generously provided by David Friedman, president of the Hewlett-Woodmere Business Association. Hewlett spirit wear was also available for purchase, providing the perfect activity between matches to take a quick break from the competition.

The final game to determine the ultimate kickball team was a competition between the varsity football team, UBUNTU and the varsity baseball team, Got Heem. By the end of the exhilarating match, Got Heem had won as undefeated champions. They were given medals to signify their position as the winners of the tournament.

Organizing schoolwide events has been difficult with the onset of the Covid-19 pandemic, but the kickball tournament was an example of a successful fundraiser.

Mayer regarded the event with excitement, exclaiming that “the Student Council Kickball Tournament Fundraiser was a hit! There was a great sense of community and spirit as both teachers and students participated! While teams were waiting to play, they cheered on their peers. It was a lot of fun, and we look forward to doing more events like this in the future!”

Hewlett High’s Student Council looks forward to continuously building school spirit and organizing events throughout the school year after the success of the kickball tournament.