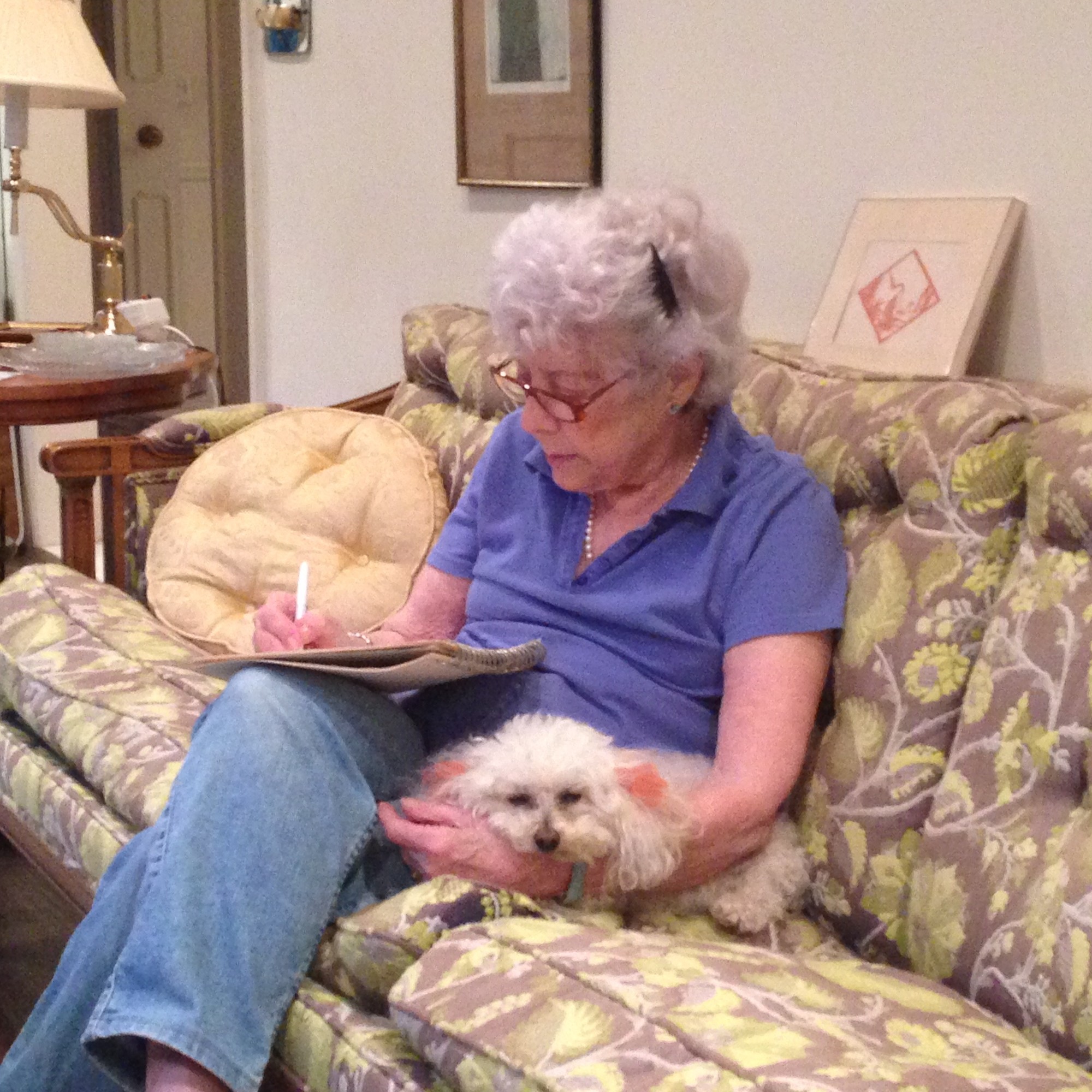 Lenore Sondra Kramer (née Jacoby) had the intelligence to whip through the New York Times crossword puzzle and enough compassion to care for the children of her husband’s dental partner.
Involved with the Friends of the Hewlett-Woodmere Public Library for nearly 25 years, Kramer was so immersed in the library that she was there on a daily basis before she sold her house in Woodsburgh and moved to the Atria in Rye Brook.
Kramer, who suffered from a lung condition and battled breast cancer, died on Dec. 7. She was 85.
Born in Brooklyn on May 25, 1930, Kramer was very well read, loved music and was an accomplished pianist, and was enormously interested in her family’s Jewish genealogy, said Jonathan Winter, a Woodmere-based real estate agent for Jan Kalman, who became a friend when he was selling Kramer’s home.
“Within a short time we came the best of friends and she treated me like family, and fell in love with my toy poodle, Schnoodles, who she used to sneak pieces of cheese and salami to as I turned a blind eye,” Winter said.


Both new friends were dealing with the death of a loved one. Kramer’s husband, Calvin, died in 2013 and Winter’s mother died two years earlier. “We understood each other’s pain without saying much,” Winter said. “Her kindness, compassion, honesty and no-nonsense demeanor are unparalleled in the 30 years I have been an agent and the 50-plus years I have been on this earth.”
Irene Levy joined the Friends group 13 years ago and worked alongside Kramer as vice president of administration. “We immediately took to each other,” the Woodmere resident said. “Most of the time she worked tirelessly on library business. She was free of conceit and loved everyone. Her home was always open to anyone who needed a place for the holidays.”
Levy said Kramer put a halt to all of her out-of-the-house activities when Calvin was diagnosed with cancer and cared for him at home. “Calvin and the family came first,” Levy said. “[She was] a genuinely good person, who felt community work was a great service.” After Calvin’s dental partner Ken Kerman’s wife died, Lenore, who was godmother to the Kerman’s children, jumped right in to help the family, Levy said.
Kramer is survived by her son, David (Cara); daughters Debbie (Paul) and Leslie (Barry) and seven grandchildren and two great-grandchildren.
Services were held at Schwartz Brothers-Jeffer Memorial Chapel in Forest Hills on Dec. 9. She was interred at Mt. Lebanon Cemetery in Glendale.
“At the funeral service, I snuck Schnoodles in with me and the rabbi looked at us and said ‘I never have seen this before,’ and I replied, ‘This is what Lenore would have wanted,’ so he went on with the service,” Winter said.