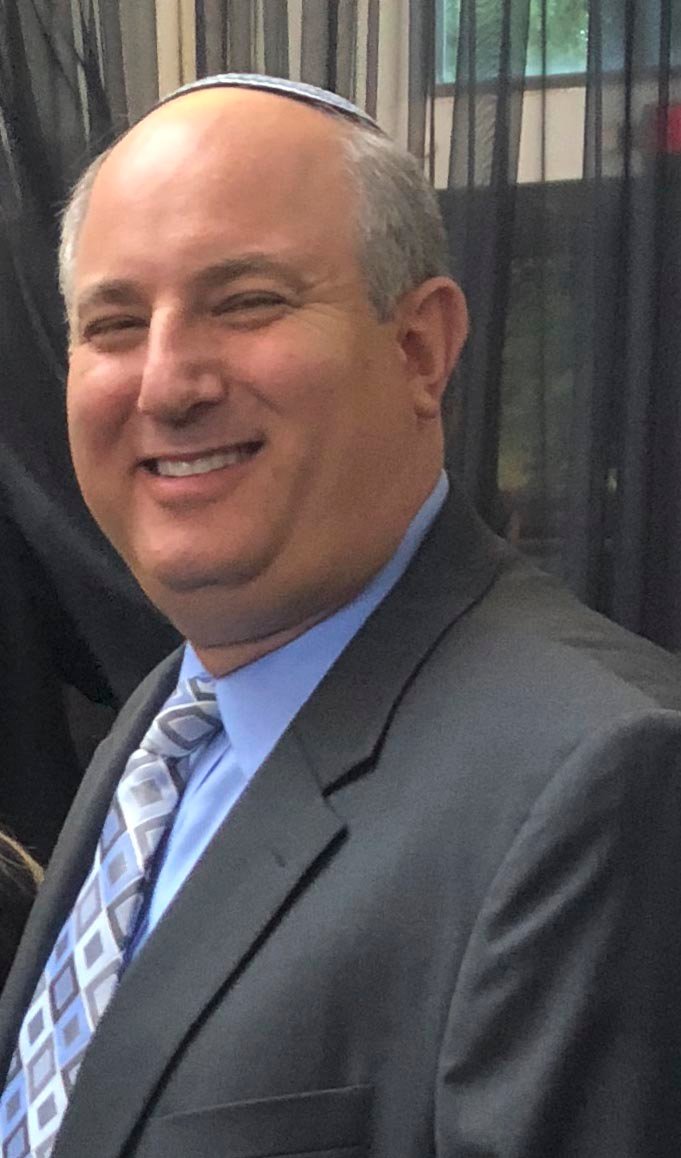 Rosenfeld, 51, a West Hempstead resident, has more than 17 years of executive leadership working for nonprofits, according to his LinkedIn profile. His most recent position was as executive vice president and chief operating officer of the Samuel Field Y in Little Neck and the Central Queens Y in Forest Hills. He spearheaded the merger between the two Ys and played a vital role in their growth and subsequent success, JCC officials said.

He previously was the executive director of JCCs in Deal New Jersey and Omaha, Nebraska. Originally a lawyer, his involvement in and passion for the Jewish community and Israel altered his career path to become a Jewish communal professional. He graduated from Rutgers University and the university’s law school.

“The Gural JCC has incredibly talented and professional staff doing great work to serve those most in need in the greater Five Towns and beyond,” Rosenfeld stated in a news release. “I am thrilled to join such an amazing organization that lives the values of chesed (kindness) and tzedakah (charity) every day.”

Programs and services for the Gural JCC are offered at its Cedarhurst building and the Harrison-Kerr Family Campus in Lawrence. The early childhood center serves more than 350 children. The JCC offers daily after-school activities, a broad spectrum of programs and services for seniors and Holocaust survivors, social and educational opportunities for the Russian-Jewish community, support for single-parent families, cultural and studio arts, special needs programming for children and adults, and a Sustenance Center that offers counseling, food and clothing.

“We are looking forward to Aaron’s leadership to take the Gural JCC to even greater heights of success,” Chairman of the Board Craig Spatz and JCC President Steve Bernstein stated in the release.

For more about the Gural JCC, go to www.guraljcc.org.
Report an inappropriate comment