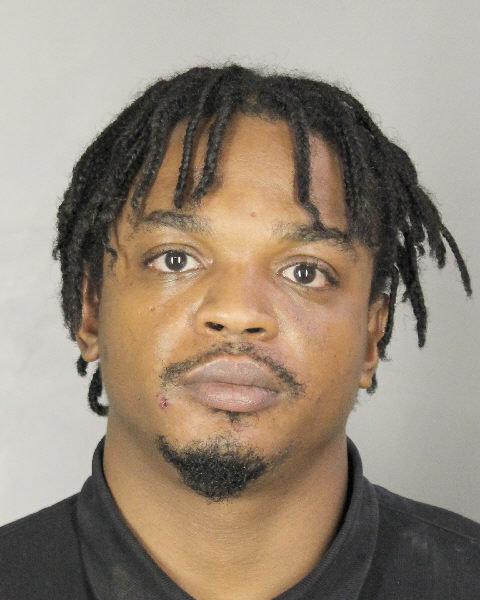 A Queens man who struck a vehicle from behind in Inwood was arrested and charged with aggravated driving while intoxicated, which is known as Leandra’s Law, and other violations on Oct. 8, according to police.

A Nassau County Police Department officer from the 4th Precinct saw the accident, police said, where a blue 2006 BMW four-door sedan hit a 2003 Chevrolet sport utility vehicle from behind at the intersection of Sheridan and Bayswater boulevards in Inwood at 5:25 p.m. on Friday,

During the subsequent investigation, officers smelled alcohol, when speaking with Andrew A. Thomas, the drivers of the BMW, police said. The police concluded Thomas, 30, of 145th Street in Queens, had driven the car “under the influence of alcohol.”

Thomas was arrested without incident. Thomas was driving with a 2-year-old in the car at the time of the accident that triggered Leandra’s Law, a state law that makes a first offense of driving drunk with a person 15 or younger a felony.

The child was released to her mother after being evaluated by an Inwood Fire Department medic. The two people in the Chevrolet were taken to local area hospital to be treated for back pain.