A new focus on family amenities and activities 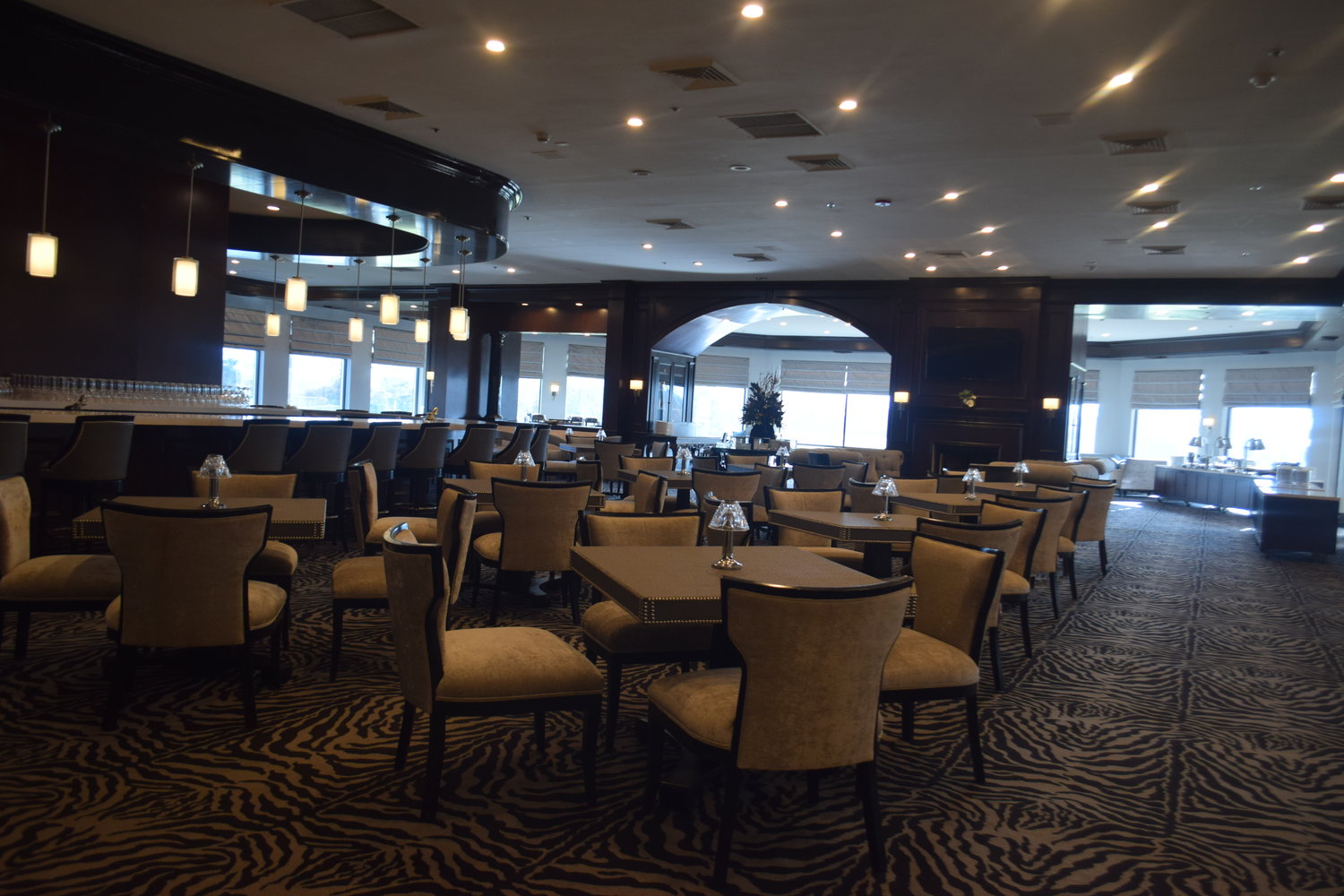 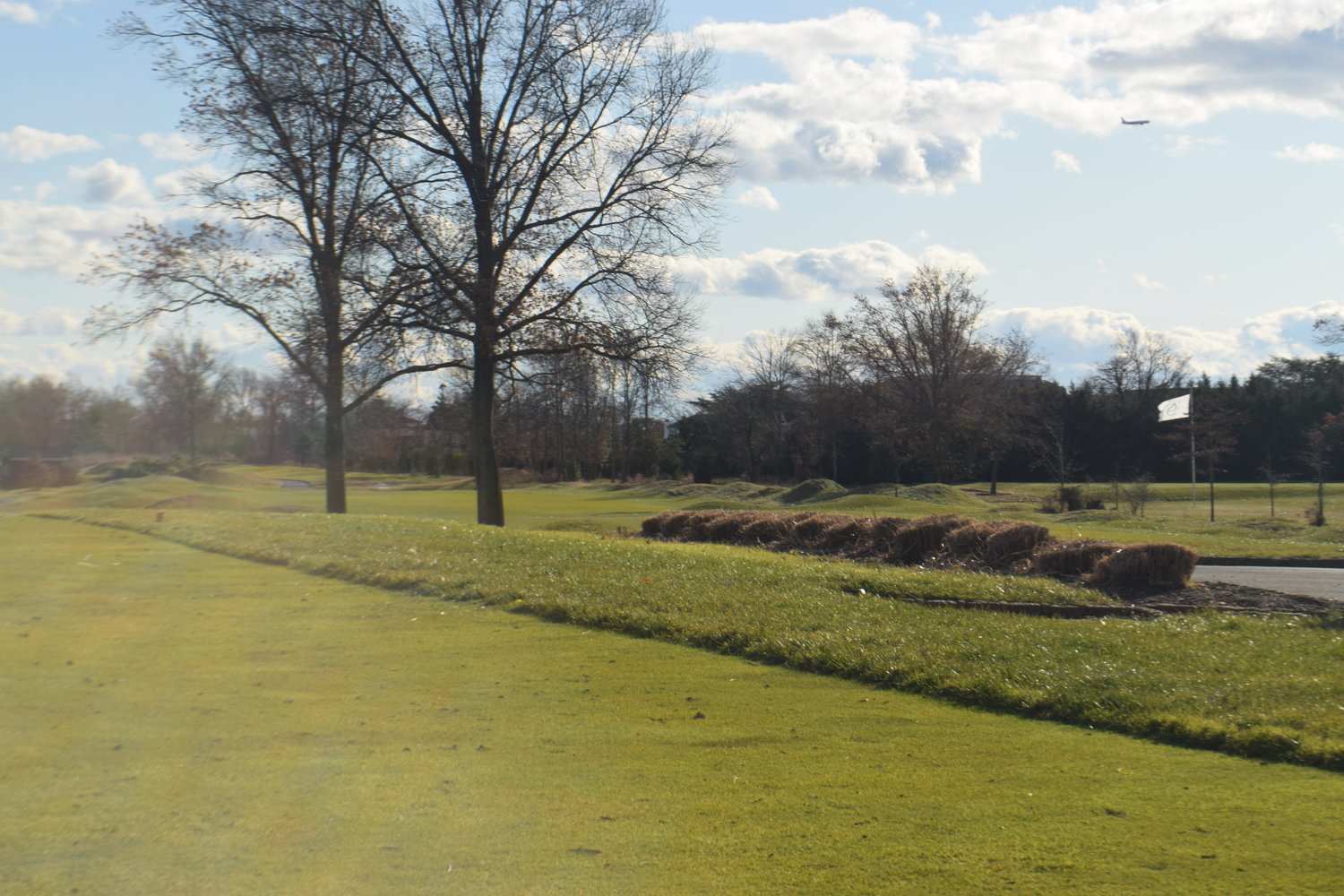 Seawane’s golf course will undergo some improvements before the new season begins.
Jeffrey Bessen/Herald
Previous Next
By Jeff Bessen

Jared Brecher and Dan Klein, two longtime friends who attended the same college and live in Manhattan, are the new owners of the 92-year-old Seawane Country Club in Hewlett Harbor.

Neither disclosed the purchase price.

Brecher, a 33-year-old hedge fund investor and a Woodmere native, graduated from the Hebrew Academy of the Five Towns and Rockaway High School. He was never a Seawane member, but his parents are. Klein, 34, is a real estate investor. Both graduated from George Washington University.

After closing on the 120-acre club on Nov. 19, Brecher and Klein said they planned to transform Seawane from a traditional male-centered club to a family-focused facility. The club has a 6,725-yard, par-72 golf course, 10 tennis courts, a swimming pool, a bar, a restaurant, a grill room, men’s and women’s card and locker rooms, health club facilities with trainers and a barbershop.

“Much more today, country clubs need to be family epicenters,” Brecher said over lunch in the club’s stately dining area. “There will be more activities for women and families. We’re adding a kids’ playroom and activities for kids.”

The idea, he said, is to create a more resort-style facility with a new playground, cabanas and a renovated pool without the lanes it has had since the 1980s, when the club had a swim team. The new owners also want to expand catering opportunities, and upgrade the dining experience to make it similar to that at a high-end hotel. The golf course, driving range and locker rooms will also receive attention, and a bridal suite will be created.

“Our friends are young parents looking for things to do, looking for an escape from the city,” said Klein, describing the family-centered concept as “being progressive.”

“Our approach is to go after people under 40,” Brecher added.

Seawane, like many country clubs across Long Island and the country, has seen membership decline and debt increase because of changes in society, where it is less likely that families — and especially men — join such clubs, play golf and while away the hours.

“As we were looking at various options to keep Seawane the premier full-service country club on the South Shore of Long Island, we pursued various alternatives, such as member financing or selling land to provide funds,” said longtime member Larry Cohen, who formerly sat on the club’s board of directors. “A lot of successful clubs have moved in the direction of this family-oriented model. The new country club model is being done across the country.”

Cohen added that the plan to subdivide a 62.75-acre parcel in order to build a single-family home on 1.12 acres, and sell the 48,560-square-foot lot, on the east side of a cul-de-sac at the end of Thixton Drive to pay down debt, has been abandoned.

With the new ownership, the board has been dissolved, and the club’s business model changed from member-owned nonprofit to for-profit entity, which will allow Brecher and Klein to take measures that the former setup prohibited — to advertise, for instance. They have hired the club’s first sales director, who has been charged with boosting membership.

“They have all the benefits and burdens of ownership,” Cohen said of the pair.

New prices, which Brecher and Klein consider more affordable, have been established, and they said they were beginning to receive inquiries, including from a family in Far Rockaway, Klein said.

“It’s all about the community, and if we do our job right, it will be a vibrant place,” Klein said. Cohen spotlighted the club’s local ties, noting that the Lynbrook High School golf team uses the course and the Hewlett High tennis teams use the courts.

Both Brecher and Klein said that current members are thrilled about the future of the club, and often stop them to talk about its new direction. “There is high energy here,” Klein said, “and there is excitement from our members about the changes.”

Professor Plum, in the back of the library, with drug awareness