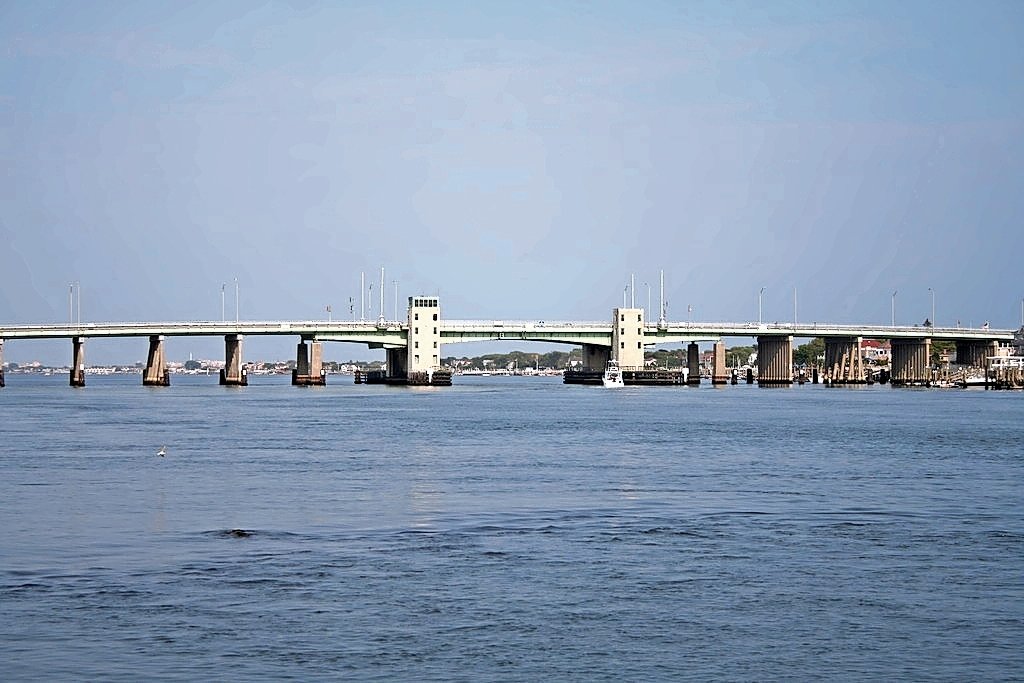 Beginning anything new comes with its own set obstacles to overcome, so with the Re-imagining Atlantic Beach Bridge Toll Plaza Citizens Committee starting its work at a Jan. 5 meeting to consider the best manner to spend $5 million for the overhaul of the 11-lane toll plaza Nassau County Bridge Authority Executive Director Vincent Grasso used the first meeting as an introduction to the 70-year-old bridge.

“The meeting primarily was about what the bridge is, correcting misperceptions, misinformation,” said Grasso, who used a PowerPoint presentation to illustrate basic information about the 1,173- foot, six-lane bridge that has a 68-foot-wide roadway and a six-foot-wide walkway for pedestrians and cyclists.

At the initial meeting, Grasso said that the goals for the next six months were laid out culminating with the major goal of putting out a Request For Proposal on bids for the projected toll booth plaza work no later than at summer’s end.

In 2019, the last year before the coronavirus pandemic turned life topsy-turvy, there were 6,467,061 vehicles passages with an average daily traffic of 17,717 vehicles across the bridge, according to figures supplied by the bridge authority.

It is the only drawbridge on Long Island to handle commercial, Atlantic Ocean shipping and also serves as a coastal evacuation route that officials said can handle an evacuation in the event of a major storm or disaster.

Some members of the committee, which included an in-person portion and a few on Zoom, registered complaints about the 20-trip pass cards that are sold for $15.

If the motorist does not use all of the trips in the same year, the trips are lost and another card must be purchased. The pass cards generate $250,000 in annual income. Exploring changes and new payment processes is also part of this, Grasso said.

Longtime Atlantic Beach resident Barry Ringelheim, a committee member, said that anecdotally and as a personal opinion, residents view the bridge as a layer of security.

“Residents of Atlantic Beach do like the toll booths as a degree of protection for the community,” he said. “They like having the police there.”

A possible idea for the new tollbooths is purchasing made-to-order pre-fabricated booths that would incorporate heat to keep the toll takers warm in the cold weather and fans during the warmer seasons. The current toll booths came from a New Jersey roadway roughly 40 years ago, Ringelheim said.

Discussion on the EZPass system also gets under way when the topic of changing payment systems crops up. Bridge authority officials, including a five-member board of commissioners, said they have conducted a few studies in the past 10 years on implementing EZPass.

NCBA officials said that there are costs associated with this, which include membership in an industry association, installation of a new physical infrastructure and partnering with EZPass, a private corporation. Grasso pointed to the $16 it costs to use the Lincoln Tunnel for passenger cars, while the A.B. Bridge toll has remained $2 since 2007 and no increase is anticipated through 2027.

Woodmere resident Asher Matathias, also on the committee, wrote in an email an eternal question that needs to be answered regarding how to spend the $5 million.

“Do we extract and pay only for that benefit we can see and feel?” he stated. “Or do we sometimes forgo immediate gratification, because there is a greater good that is derived in helping to alleviate a burden inordinately impacting on some?”

The next meeting is Feb. 2.

Have an opinion on the Atlantic Bridge toll plaza? Send letter to jbessen@liherald.com