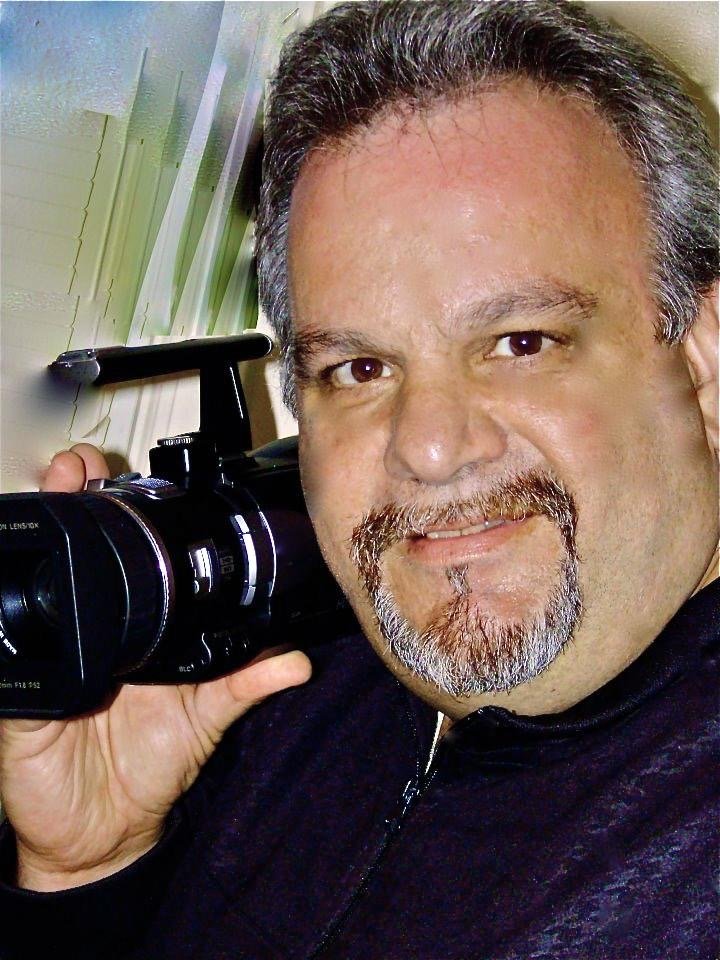 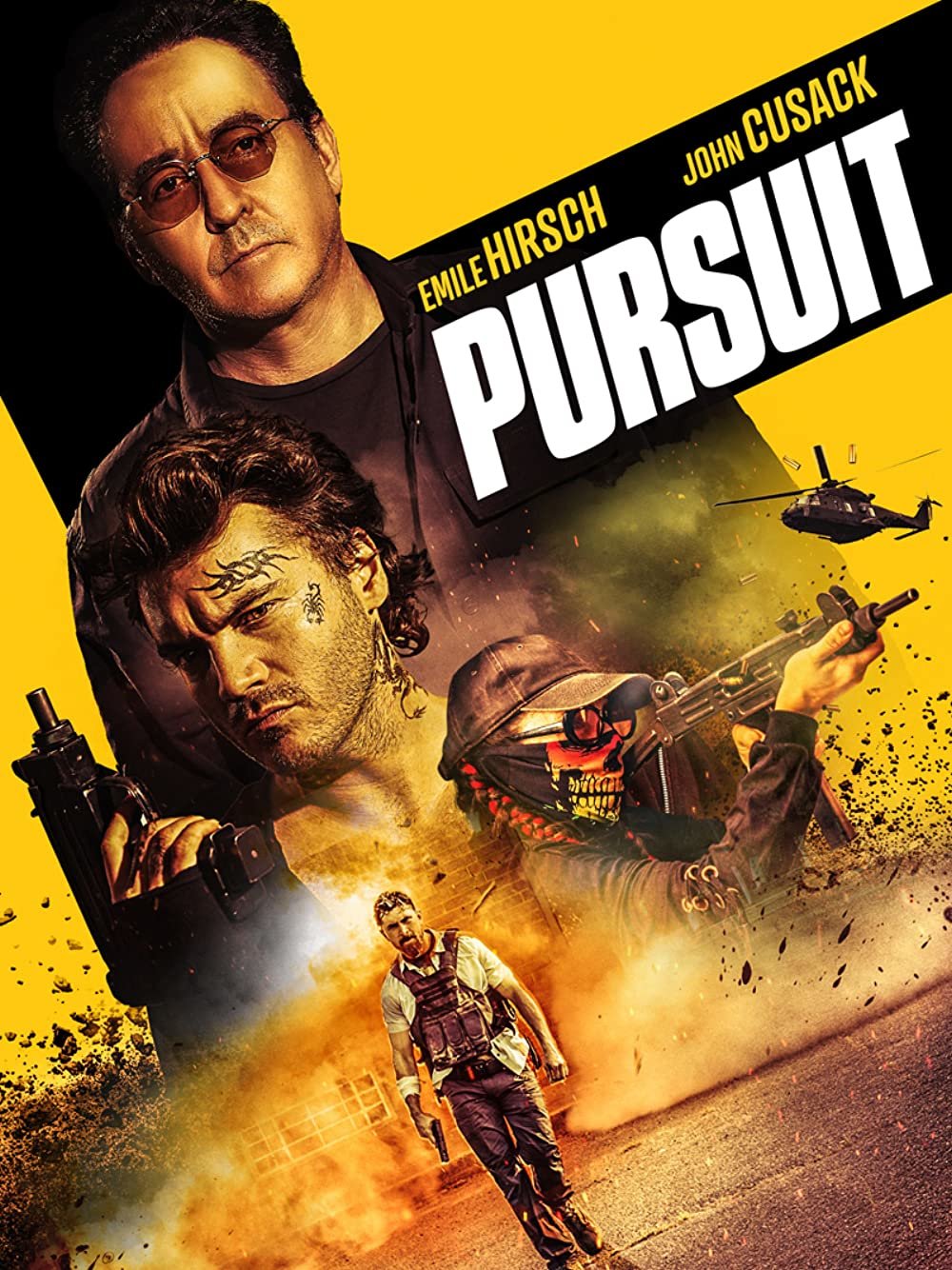 “Pursuit,” an action/thriller set to be released Feb. 18, will feature John Cusack and Emile Hirsch as father and son.
Courtesy: Ben Fiore
Previous Next
By Karina Kovac

In the summer of 1975, just before his 16th birthday, Ben Fiore sat in a crowded Valley Stream movie theater, watching Steven Spielberg’s now classic “Jaws.” The film left an indelible impression on the young Fiore, sparking an intense, ongoing love affair with the art of cinema.

“My escape was to go to the movies,” Fiore said, noting that he has long felt “a certain magic with so many people coming together for this art form, and I always wanted to be a part of that magic.”

Fiore, 62, would come to do just that, finding success later in life as a Hollywood screenwriter. He recently caught a major break, co-writing the new action-thriller feature film “Pursuit,” directed by Brian Skiba and starring John Cusack and Emile Hirsch. The film features a desperate hacker looking for the truth about his missing wife. Fiore has also recently optioned a boxing-themed, Rockyesque drama called “Moment of Glory” to Keller Entertainment Group of Los Angeles.

But well before Fiore found success, for most of his life he pursued a line of work far removed from the movie business. With little financial support from his family as a young man, he felt obligated to put his dream on the “backburner” to get ahead. Fiore never forgot his filmmaking ambitions, though. And when he eventually did return to his true calling, he realized that his time spent away from the world of film and dealing with the thick of life was perhaps the best thing that could have happened to him, proving the adage that “in order to write about life, you must live it.”

Fiore moved to Valley Stream from Coney Island in 1967, when he was 8, and graduated from Valley Stream South High School in 1977. Hailing from a working-class family, he couldn’t rustle up the money to afford film school. The promise of a steady paycheck coaxed him into a job as a police officer for the New York City Transit Police in 1983 patrolling the subways. Eventually, in 1995, then Mayor Rudolph Giuliani merged the departments into the larger New York Police Department. Fiore was numbered among New York’s finest at the epicenter of one of the deadliest days in American history as a 9/11 responder, working the rescue and recovery mission at the World Trade Center and for several months thereafter.

During his 20 years of service in the two different departments, Fiore had become a man acquainted with the best and worst parts of people, drawing his inspiration for his writing from his encounters with city denizens from different walks of life. “You get to know different types of people and situations and how people react…There are so many situations, good and bad,” he said. During his semi-retirement in 2003, he picked up screenwriting in full force. It was a period of trial and error, with minor successes few and far between. His rejection letters for screenplay proposals reached a “mile high.”

“It’s very hard to break into” the film industry, Fiore said. But finally in 2019 things started to “open up.” Fiore was elated when he heard the news that his script for “Pursuit” would be turned into a major motion picture. Fiore wrote the script in his Valley Stream home whenever he could find a chance to type, wherever he was – before his shift as a supervisory aide at Memorial Junior High School and at night and on weekends. The tranquil “quietness” of the village and “the ease of living here” have made a fitting backdrop for his writing. “The only regret, if you can call it that, is that I wish this would’ve happened 20 years earlier,” Fiore said.  Shot in the summer of 2021, the film will hit select theaters and be on demand on Feb. 18.

Fiore is not the only one with a creative streak in his family. His wife, Marci, 56, recently authored and self-published two children’s books, “Trick or Treat Counting Book” and “Deck the Hall Counting Book.” His first son, Stephen, 25, is an interactive designer at Marvel Entertainment in New York City, and his youngest, Christopher, 20, recently graduated from the famed Lee Strasberg Theater and Film Institute, also in the city.