Viewing history up close and personal

Atlantic Beach mayor and kids at the presidential inauguration 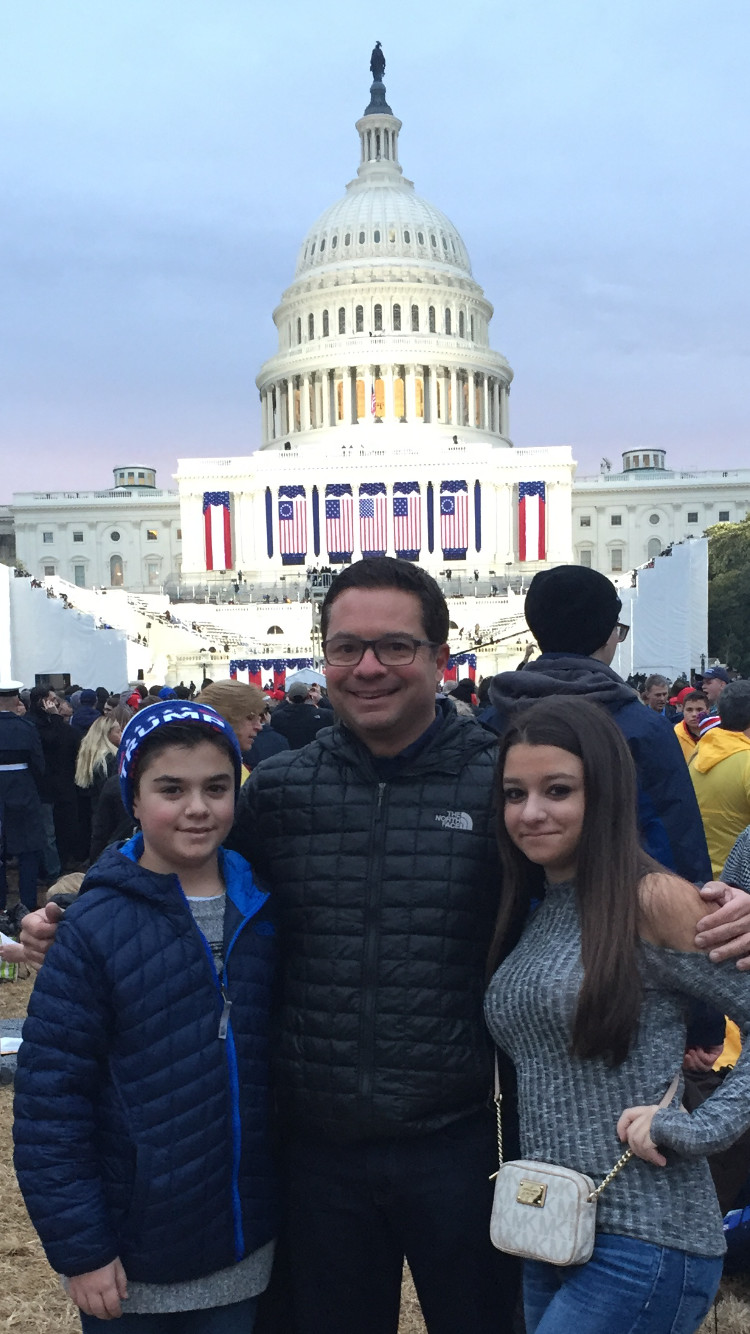 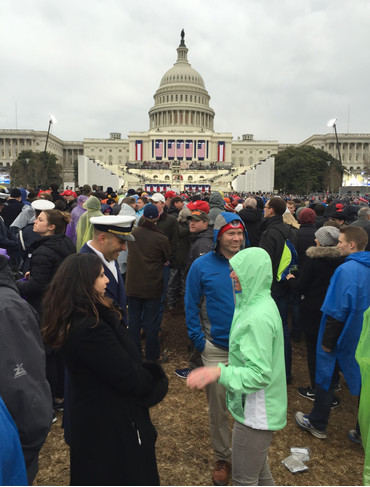 In Washington, D.C., the crowd gathered before the presidential inauguration on Friday.
Courtesy George Pappas
Previous Next
By Jeff Bessen

Trump's inaugural address reiterated his campaign platform to rebuild the country's infrastructure and attack the inertia and ineffectiveness of a government that appears to have done less for its citizens than it has for other nations.