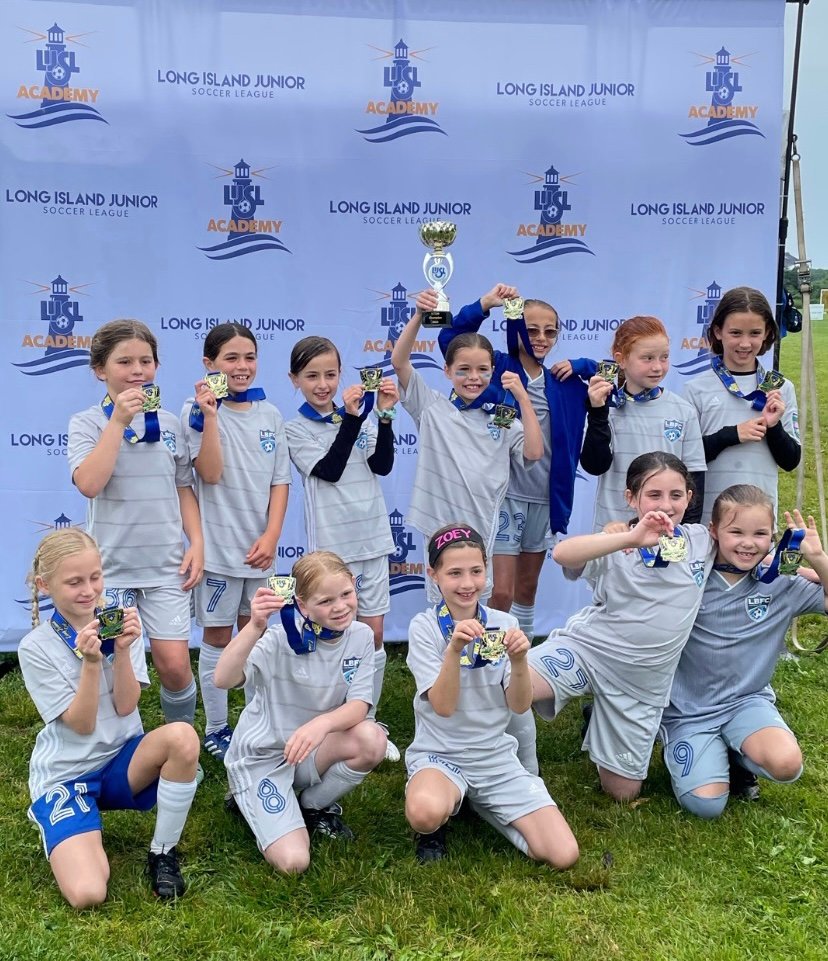 The competition, one of the largest single-elimination youth soccer tournaments in North America, is held in concurrence with the LIJSL spring season. Nearly 1,300 teams participated in this year's Cup, across both boy's and girl’s teams, in the U9 through U19 age groups.

This year’s LI Cup Finals were hosted at the Half Hollow Hills Soccer Complex, in the Town of Huntington.