A musical salute to Elmont’s veterans 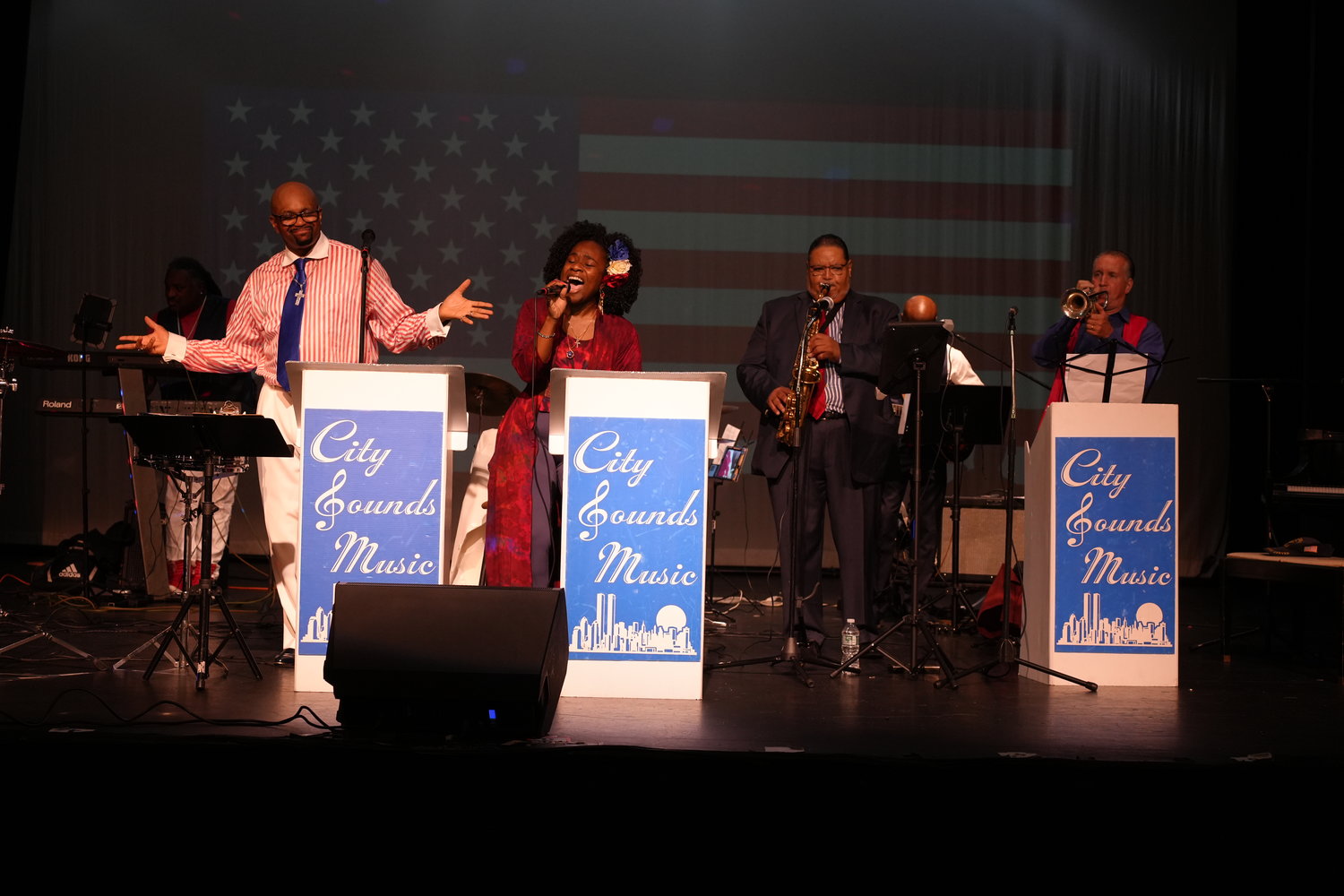 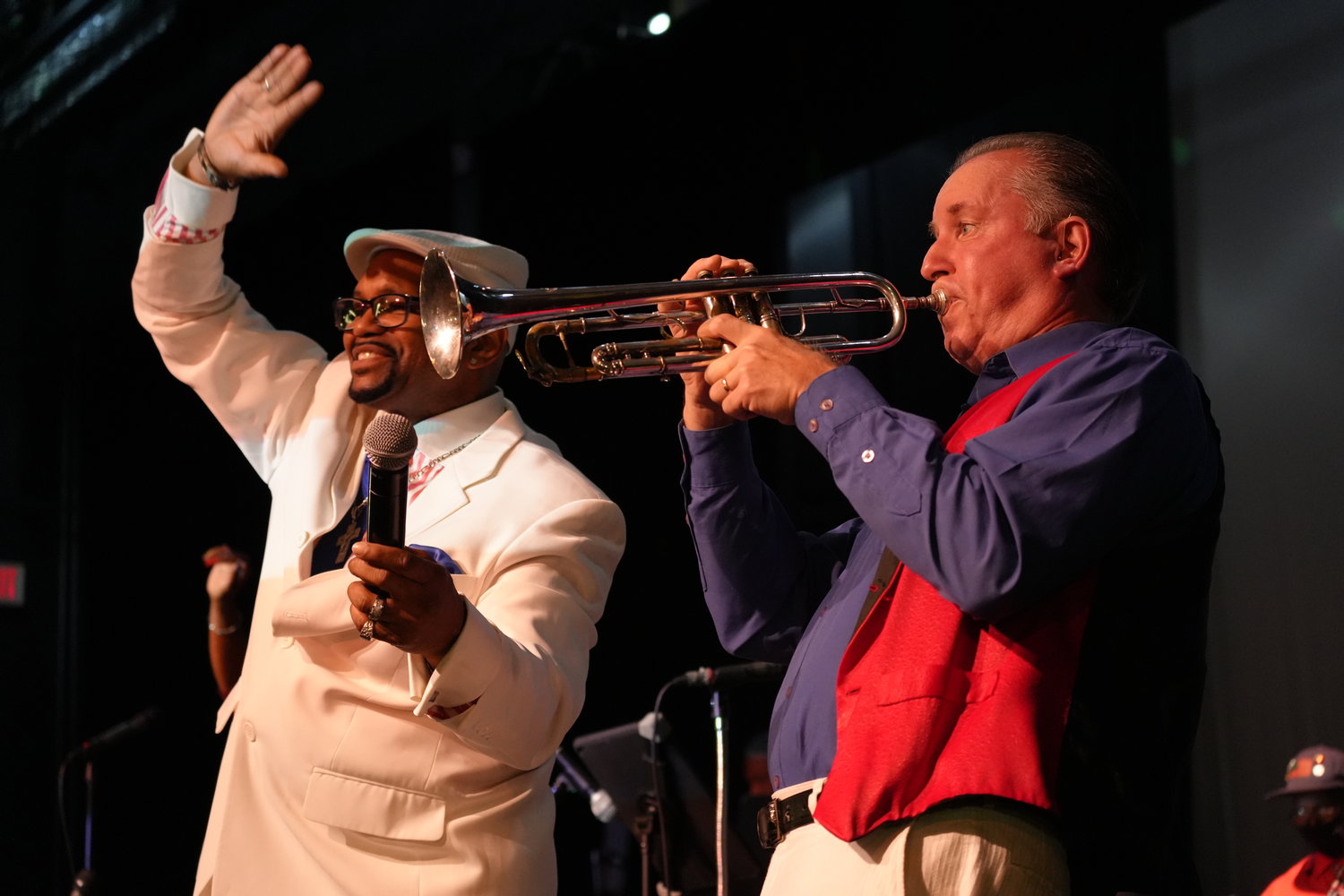 The City Sounds Ensemble had a patriotic Veterans Day concert at the Elmont Library.
Tim Baker/Herald 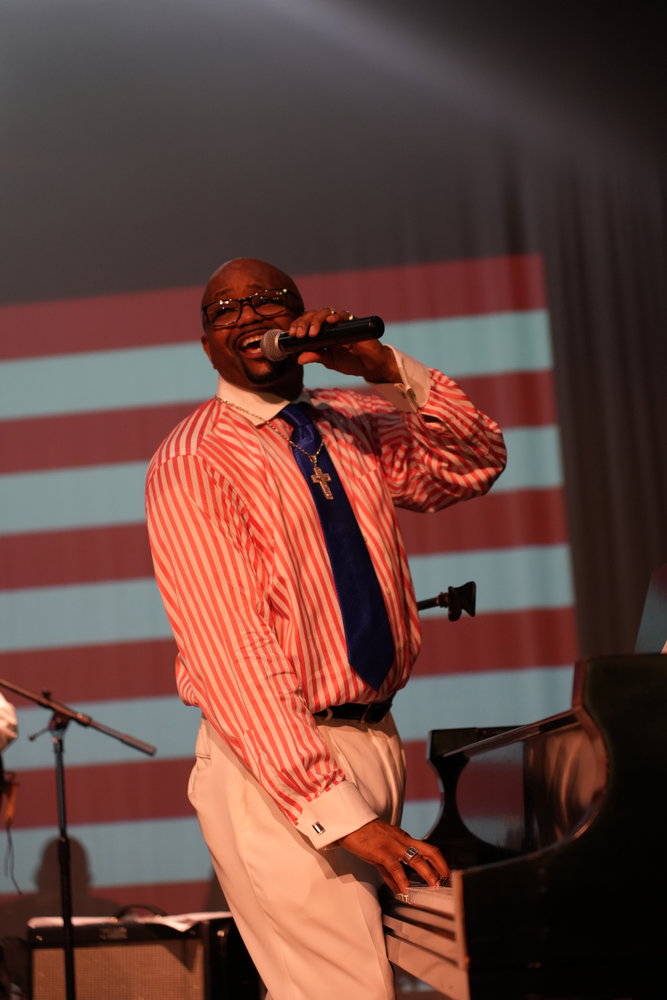 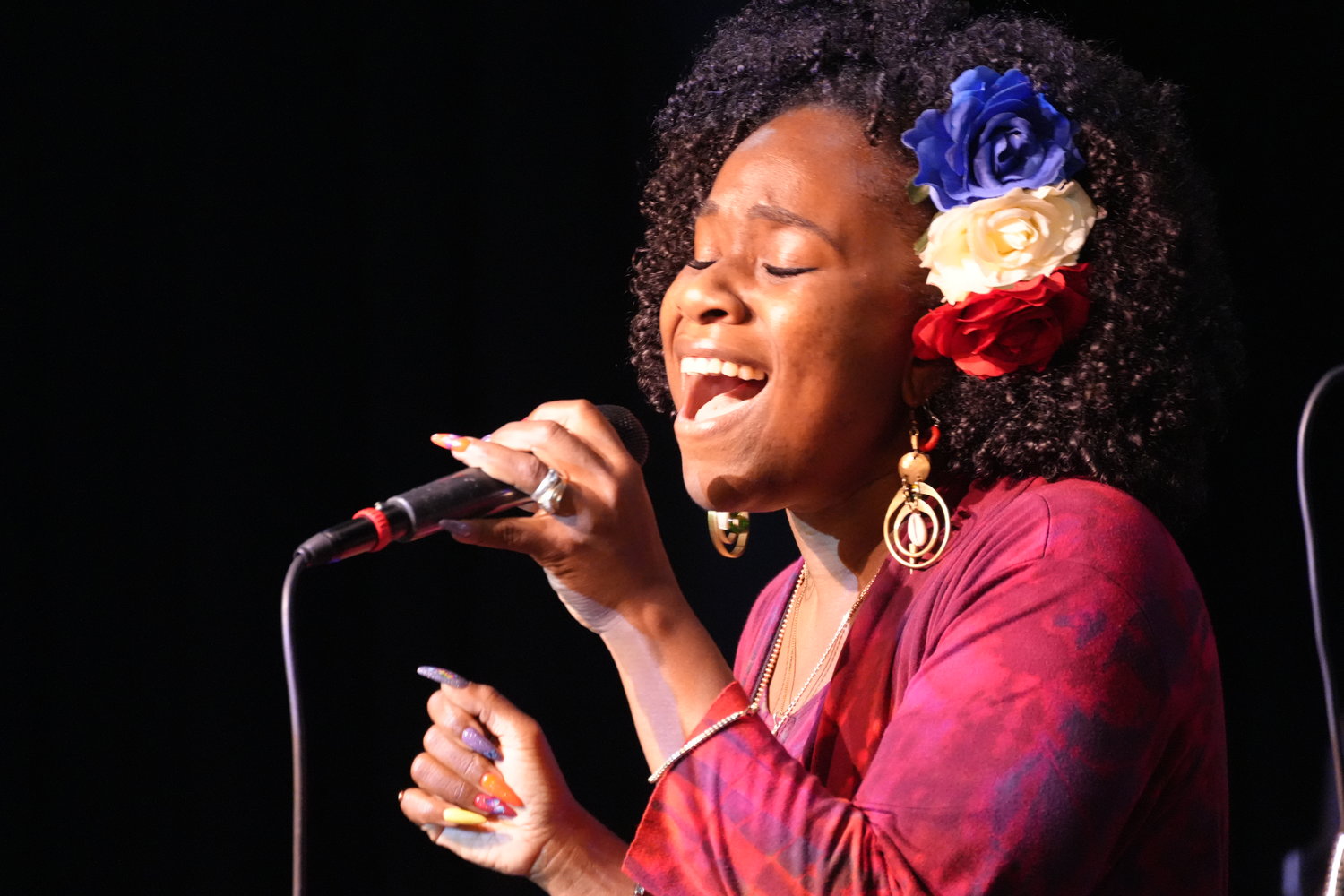 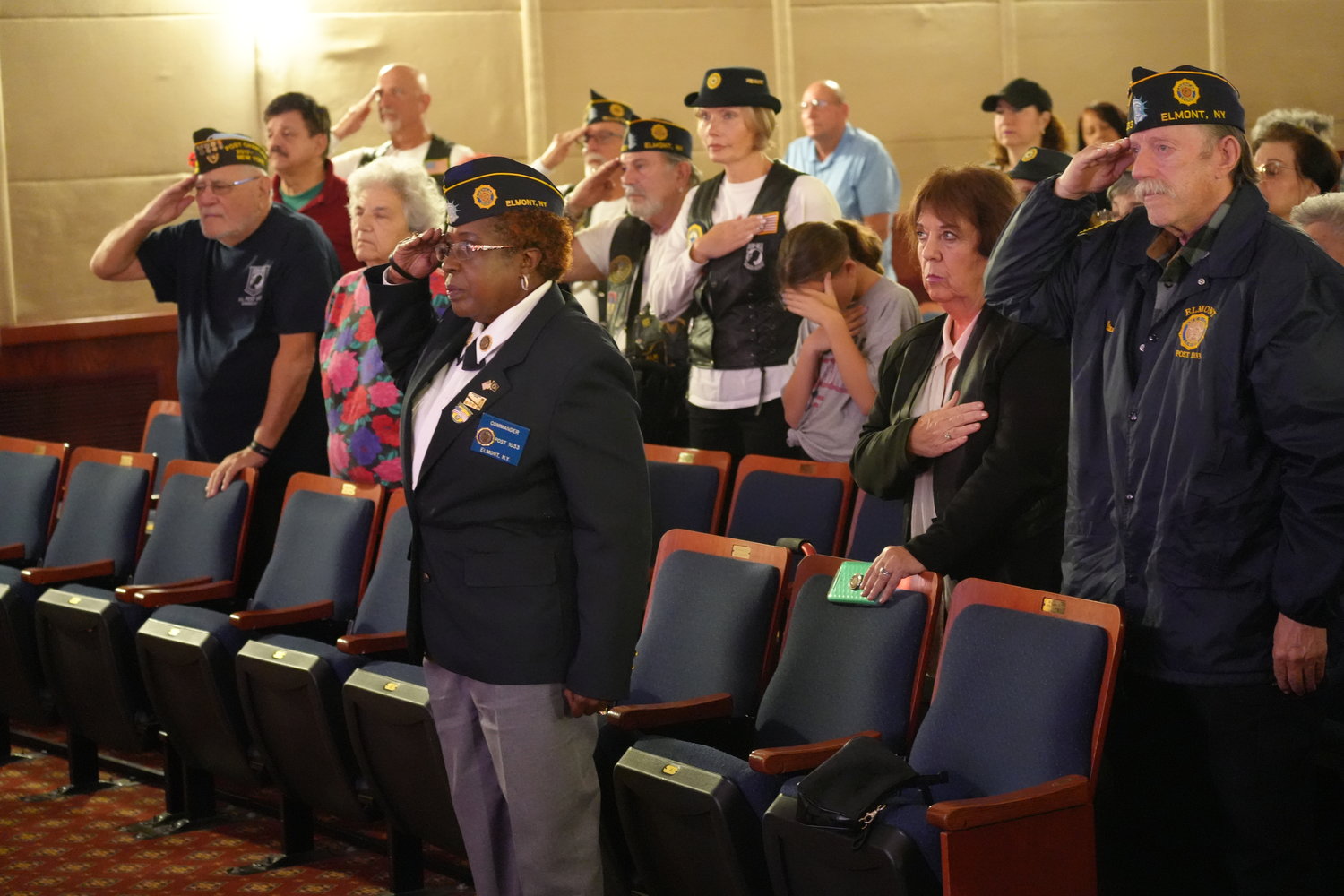 Elmont VFW Post 1033 was in attendance for the special Veterans Day concert.
Tim Baker/Herald
Previous Next
By Kepherd Daniel