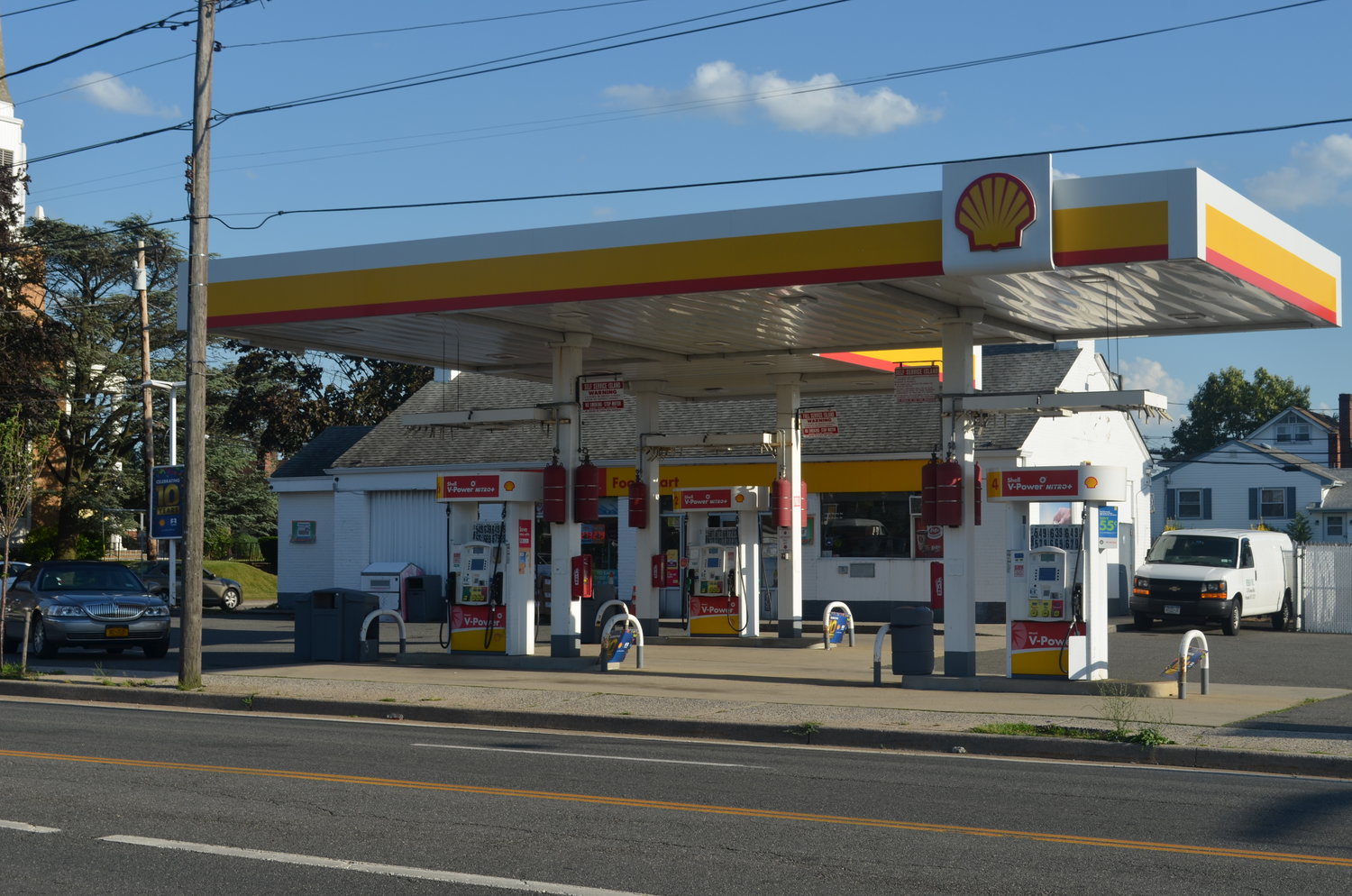 The price of gas from station to station can — and often does — vary as gas prices remain volatile in a highly competitive market.
Tim Baker/Herald
Gas price trends

The national average for a gallon of gas hit $4.97 for regular unleaded on June 21, according to AAA, while New York state actually crossed the $5 mark. Nassau County was just a smidge under $5 — much better than neighboring Queens, which saw its average climb above $5.10.

Diesel remains a $5.81 per gallon — a record high, not adjusting for inflation.

People are itching to drive off and get away this summer after two years of coronavirus pandemic restrictions, but record-high gas prices are throwing a wrench into those seasonal road trips as well as other travel plans.

Gas prices nationwide are receding a bit, according to the latest numbers from AAA — but not by much. Prices across the country are flirting with $5 per gallon for regular unleaded, with Nassau County already above that mark in many places.

Drivers are rethinking their commuting habits and scaling back car use in an effort to spare their bank accounts and avoid unnecessary fill-ups at the pump.

Choosing when and where to ride “is definitely more of consideration now,” said one resident, Andrew Riggio.

“I used to go out on the island to do stuff with my friends, and now I have to think about how often I do that because that’s a quarter tank of gas,” he said. “That’s a big chunk of change.”

Patrick De Haan, a petroleum analyst at the GasBuddy website, says prices have climbed due to the imbalance between supply and demand caused “by Russia’s invasion of Ukraine and corresponding sanctions, which attempted to cut off Russia’s flow of oil.”

“In addition,” De Haan said, “over the last couple of years, we have seen a drop in U.S. refining capacity,” so the country’s refineries are struggling to catch up with demand.

According to the Energy Information Administration, the U.S. will use about 95 percent of its refining capacity this month.

“Because of things like Covid, some refineries shut down,” De Haan explained, “and as a country, we have seen over a million barrels a day of oil refining capacity that’s now offline. And that’s permanent shutdowns. This isn’t temporary. So, as a result of Covid, we’ve lost some of the capacity to produce things like gasoline and diesel. So refining capacity is now very tight.”

The financial stress has also taken its toll on local businesses.

“Because of the rise in gas prices, we now charge $2 extra on any deliveries we make to our customers,” said Zulma Lopez, co-owner of the Spartan Grill on Rockaway Avenue. “We didn’t have to charge a delivery fee before, but now we have to because everything is so much more expensive.”

Nassau County lawmakers passed a gas tax holiday at the start of June that will last through to the rest of the year aimed at providing some measure of relief for those feeling financially pinched at the pump. Drivers will not be charged sales tax on any portion of the price of gas that exceeds $3 per gallon, which saves roughly 28 cents per gallon.

While the law requires gas stations to pass the gas tax holiday savings on to consumers, it’s hard to verify that, especially as gas prices vary widely from station to station. In fact, a confluence of factors — competitor’s behavior, delivery schedules, surrounding retail — determines the gas price drivers ultimately see at their local pump, according to the National Association of Convenience Stores, and explains the differences they’re seeing from one station to the next.

“I just filled up my sister’s tank the other day at $4.65 a gallon,” said Denise Riggio, Andrew Riggio’s mother. “But there were ones around the village that was over $5 a gallon.”

But the lack of a single standard price can also open customers up to becoming potential victims to price gouging. While there is no fixed price increase one could point to on paper that constitutes price gouging, customers should remain vigilant about excessive or unreasonable charges, government leaders and industry observers have been saying at all levels.

Nassau County inspectors slapped $3,250 in fines on a Shell Gas station on Merrick Road after it allegedly charged nearly a dollar extra on customers using a credit card, reportedly bringing that price to $6.59 per gallon. The gas station has since reduced its prices.

Ekam Cattry, the Shell’s manager, said he was simply following the directives from his bosses.

“The 7-Eleven company, through Shell, will charge whatever they want to charge, and they charge each place a different price,” Cattry said. “Each company has its own policies. The government may give a tax break for six months, but the oil company can still raise the price.”

Other reported complaints of price gouging have cropped up across Long Island, but the number of gas stations under investigation — and whether inspectors are responding to complaints — remains unclear.

Efforts to reach Nassau County’s consumer affairs department were referred to media liaison, who did not return requests for comment.

Nevertheless, experts say drivers will likely feel the sticker shock at the pump for months to come with no immediate relief in sight, and they should plan accordingly.

At the federal level, President Joe Biden says he could decide to push a federal gasoline tax holiday that could save as much as 18 cents per gallon by the end of the week. However, such a decision can’t be made unilaterally, and it’s not clear Congress will back it.

Have an opinion about high-gas prices? Send an email to jlasso@liherald.com.