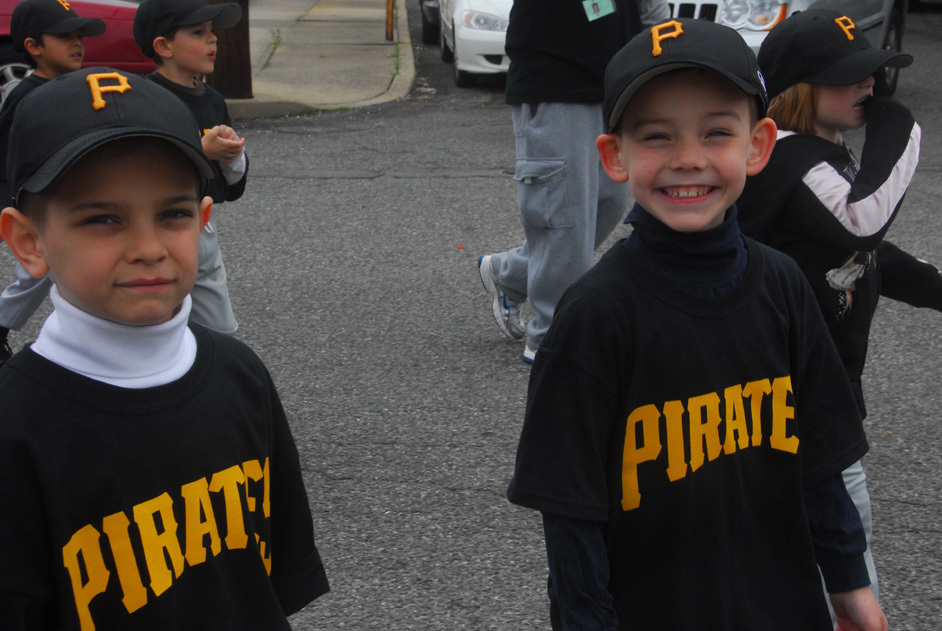 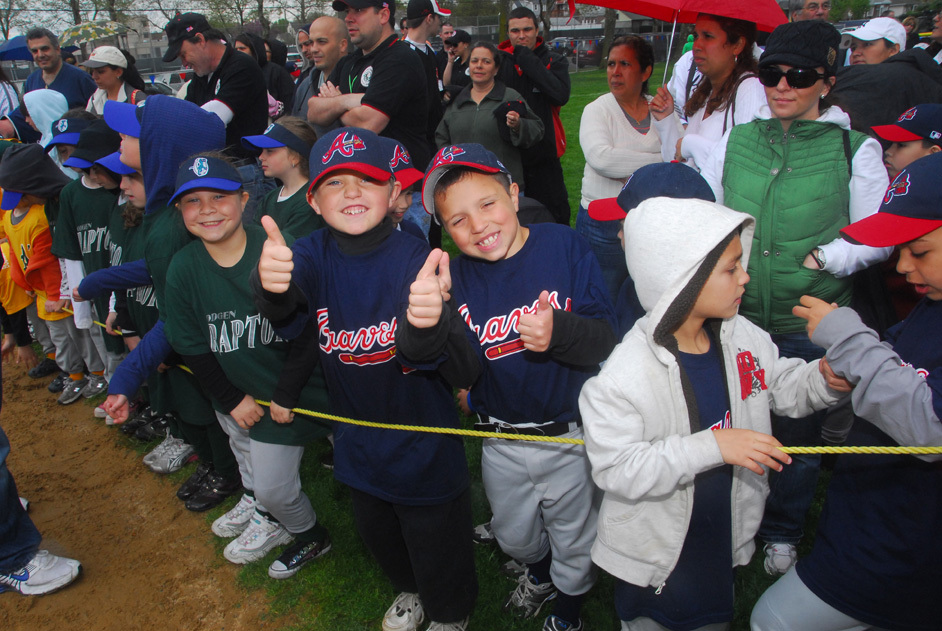 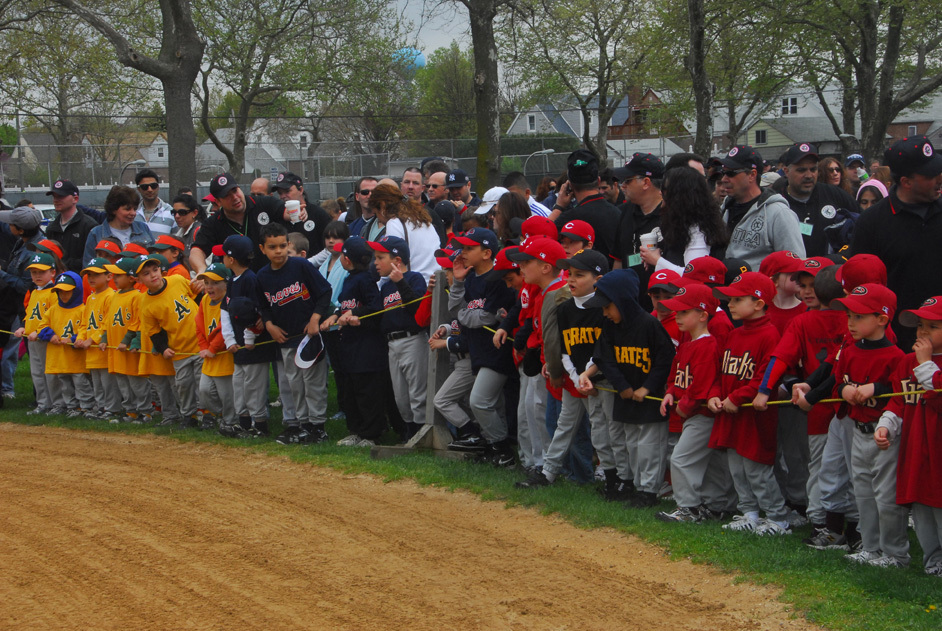 Franklin Square’s little league season officially kicked off on Saturday, April 17 with a parade through town and some slightly chilly, but still enjoyable, marching.

The event, including the parade and the ceremonial first pitch of the season, brought teams and youngsters from all over the community out to celebrate one of the most American rites of spring.